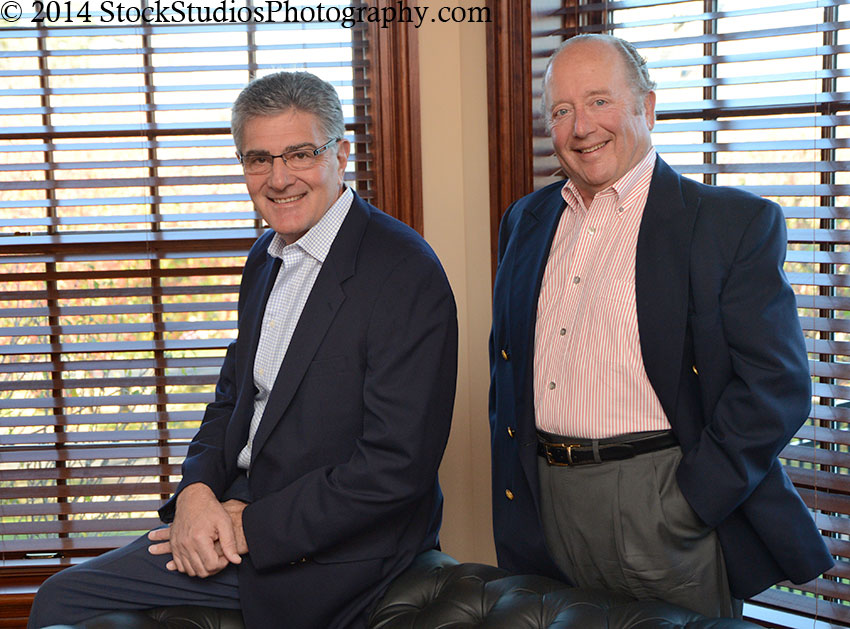 In 2011 the Centers for Medicare and Medicaid Services (CMS) announced it would begin to financially penalize hospitals for excessive “less than 30-day” hospital readmissions for Medicare patients admitted for one of three conditions — congestive heart failure (CHF), heart attack and pneumonia.

The penalty program was implemented to control costs by redressing a skewed financial incentive, meaning hospitals received more Medicare dollars if a patient’s health deteriorated following discharge, because once readmitted, the hospital would get paid for two hospitalizations, rather than one.

The penalties are being phased in with increasing severity, and are Medicare’s way to underscore that quality of treatment should be the impetus for reimbursement, and not the quantity of patients being treated. The penalty reduced the amount of total Medicare reimbursement to an offending hospital by 1 percent as of October 2013, 2 percent in 2014, and 3 percent in 2015.

As of 2013, Medicare officials said, 2,200 hospitals were impacted, representing about two-thirds of health care facilities nationwide, with an estimated, combined penalty of $280 million.

But according to Sam Palazzole, founder and president of Saratoga-based The XRx Group, a health care communications company, readmission rates are only half of the story. Patient satisfaction surveys, which are routinely conducted by a third-party, non-government entity after discharge, if found to be negative, can result in additional penalties of another 2 percent being tacked on to the initial penalty.

So, for a 400-bed facility expecting Medicare reimbursement somewhere in the region of $200 million annually, a 5 percent fine is significant, he said.

In 1988, he left Roche to start his own company, Medcom, dedicated to the medical education of physicians, health care professionals and patients. After selling Medcom in 2000 to the Innovex Division of Quintiles Transnational, he started The XRx Group. In 2008 he readjusted to focus of The XRx Group to the burgeoning problem of patient non-compliance, which he considers one of the largest problems facing the U.S. health care system.

Patient education, adherence and compliance became the company’s mission. “This is what’s startling,” said Palazzole. “We didn’t recognize until the 1990s how large the magnitude of non-compliance was. Research data shows that 33 percent of all prescriptions written in the US are never filled and 50 percent of the prescriptions that are filled are not taken as directed.”

He made the analogy that “patient non-compliance is like having something wrong with your car, going to the mechanic, getting diagnosed with a flat tire, and then just driving away.”

In 2011, Palazzole met Ken Rotondo, one of the founders of iNovum, which works in many different disciplines to provide clients with actionable, measurable information on their target audience.

“Ken and I believed that the iNovum science, “Mind Genomics Addressable Minds,” could be used by institutions to change patient behavior and improve patient compliance.”

He said iNovum’s process of ‘mind genomics segmentation,’ is based on science and statistics rather than traditional demographics, by developing a deeper understanding of the client — or in this case, the patient. In essence, the science first figures out what the patient’s attitude is, and then determines how to talk to them most beneficially, dependent upon their style of attitude/response.

“I don’t know that I’ve ever sunk my teeth into a project that could have such a large, potential impact,” said Palazzole.

From February through October of this year, St. Mary’s Hospital of Amsterdam agreed to participate in a study using iNovum’s tools to test whether customizing the style of communication used with patients could improve compliance and reduce less than 30-day readmissions. The hospital elected to test the science on patients with a CHF diagnosis.

With the focus on changing patient behaviors, little change was required in staff activity, with one registered nurse agreeing to be the “tester” to ensure consistency.

Palazzole said utilizing the iNovum ViewPoint Identifier (VPI) tool to “type” each patient admitted to her floor, the RN was able to identify which of three mind-set segments the patient belonged and motivational viewpoints that would cause them to be medically compliant. The identification process was part of the hospital’s normal procedure of interviewing the patient and took just seven minutes.

Once the patient’s mind set was identified, the RN had a description of the patient’s likely persona, a better understanding of what would most likely resonate with the patient regarding compliance in regard to their disease, and an improved knowledge of what not to say to the patient, he said.

At the end of the study, readmissions for CHF patients at St. Mary’s had been shown to have reduced dramatically from 17 percent in 2012 to just 5 percent in 2013.

Palazzole also points to iNovum findings that indicate if a patient’s compliance can be improved upon, and that patient feels better about their own discharge, they respond better to post-discharge patient surveys.

Palazzole concluded that “what St. Mary’s has been able to do through the implementation of the iNovum process is to determine the viewpoints of each individual patient regarding their compliance with their doctor’s orders. By learning what each individual patient’s viewpoints are, the hospital is able to communicate to the patient in a way that makes the patient most receptive to the information. The end result is that better patient compliance leads to better management of their disease which leads to greater wellness, fewer readmissions, less cost to the health care system and greater patient satisfaction.”

In light of the results, St. Mary’s Hospital has embraced iNovum’s science and is already planning to work with them further to expand the VPI tool to deal specifically with patients on the topic of patient satisfaction, he said.

“Ultimately, patient satisfaction may be as big as reducing readmissions,” he said. Palazzole can be reached at 701-4885, or spalazzole@inovum.com. The XRx Group’s website is www.xrxgroup.com and more information on iNovum can be found at http://inovum.com.