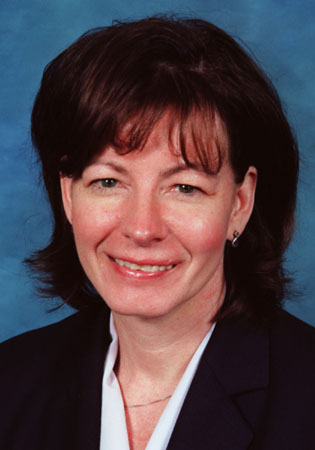 If the time has come for your company to
consider adding to your work force – congratulations.
It’s viewed by other members
of the business community as a sign of success,
indicating that your business is active
and it’s making economic sense to ramp up
production of the goods or services your
company provides.

One of the first decisions you may grapple
with in this situation is whether the added
participation in your work force would
be best served by employing someone, or
retaining services from and independent
contractor. The focus of this article is
to make employers aware of some of the
potential liabilities lurking behind independent
contractor relationships, and how
to avoid them.

It is expected that in 2014, the IRS will be increasing its pursuit of worker classification cases through the Questionable Employment Tax Practices (QETP) program. The QETP program was formed in November 2007 as a nationwide collaborative between the IRS and state work force agencies to identify employment tax schemes and illegal practices.

New York is among the 37 states that have signed onto this program. It is expected that there will be an increase of worker classification audits across the state in 2014, and it is essential that employers are not only aware of this initiative, but that they also understand the critical elements of a subcontractor relationship to better prepare for an audit. The financial penalties that may be imposed on an employer for misclassifying workers are severe. Employers are risk adverse and should take some of the following factors into consideration when bringing on new workers.

The foregoing is just a sampling of some of the criteria considered by the federal taxing authorities – there are more factors that they will typically consider. To describe the factors more broadly: auditors examine the degree of behavioral control and financial control that a company exerts over a worker, in addition to the real nature relationship itself.

The state Department of Labor also follows the direction and control test. The state will also consider whether the worker has an established business; advertises in the electronic or print media; maintains a listing in the commercial pages of a telephone directory; maintains his or her own business cards and business stationary; pays for their own expenses; and other factors as well.

The foregoing is not an exhaustive list or criteria used by the NYSDOL for classifying workers. It should be noted that there are other criteria considered by NYSDOL when analyzing worker classifications for professionals and also for certain industries like trucking or construction.

Obviously, there are others categories of workers who are also classified as either employees or independent contractors under either a state or federal statute, and employers must be aware of these rules and regulations.

In summary, employers should not merely rely on the language of a boiler plate agreement to designate a worker as an independent contractor. Given the objective of the QETP program, employers should expect and prepare for an audit to avoid the risk of the financial penalties they could incur for misclassifying a worker.

pdf. For more information on this topic and other employment topics in general, visit www.employersadvisor.com.

Grimmick is an attorney with Hodgson Russ LLP in Saratoga Springs.