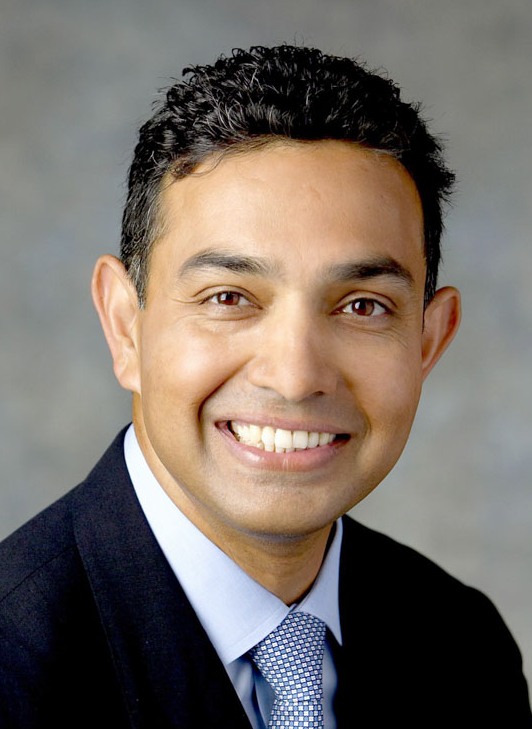 Sanjay Jha is the new chief executive officer of GlobalFoundries

Sanjay Jha has been appointed as the
new chief executive officer of GlobalFoundries.
Jha has served as CEO of Motorola Mobility
Inc. and as the COO of Qualcomm Inc.

The company said Jha will lead the
company’s build-out and ramp-up of its
Fab 8 microchip manufacturing facility
in Malta, supporting customers at the 14
nm technology node. GlobalFoundries
will also continue its upgrade of facilities
in Singapore and Germany, which serve
multiple customers across a spectrum of
technologies.

Ajit Manocha, who served as an advisor
to the company’s shareholder prior to being
appointed CEO of GlobalFoundries in
mid-2011, will return to that role and will
work closely with Jha on his transition, the
company said.

“Ajit has played an instrumental role in making GlobalFoundries the second largest foundry in the world, delivering on customer relationships, technology leadership and operational excellence,” said Ibrahim Ajami, vice chairman of the GlobalFoundries board of directors. “Sanjay is one of the most respected leaders in the technology industry and has a proven track record of consistently delivering shareholder value. His industry background and experience as a foundry customer will position Global- Foundries for continued growth.”

“This has been an incredible journey and our success thus far has been a testament to our ability to partner with leading customers in the industry. I am confident that I am leaving GlobalFoundries in a position of strength and that Sanjay will take this company to new horizons,” said Manocha.

“I am thrilled to have the opportunity to lead a company with such a strong track record in an industry that I know and love. I look forward to working closely with Ajit during the transition and with a very talented global team to continue to make our customers successful,” said Jha.