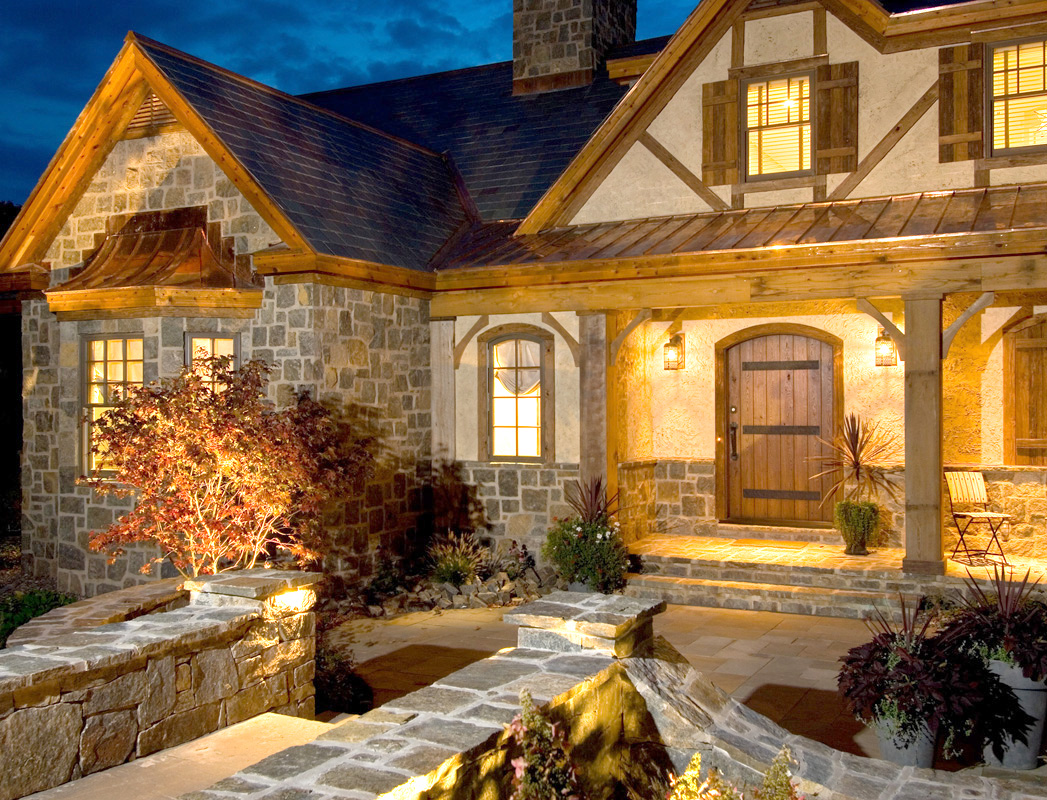 The event is sponsored by the National
Association of Home Builders (NAHB). The
first award, “a one-of-a-kind home up to 4,000
square feet,” was presented to company President
John Witt for the 2013 Capital Region Parade
of Homes award-winning Granger Cottage.

The second award, “a one-of-a-kind home
from 4,001-6,500 square feet” was given for
Witt’s 2011 Saratoga Showcase of Homes
award-winning Hillside Retreat.

The 3,000-square-foot, three-bedroom Granger Cottage is located on a lot in Saratoga Springs. It is designed to make use of passive solar and features interesting architectural details such as a cupola, a wide custom staircase and a stone fireplace with signature Witt built-ins in the family room. The exterior is a mix of natural granite, cedar shakes, clapboard, and board and batten.

Hillside Retreat, a European-California influenced home, sits on a hillside overlooking Saratoga Lake. The exterior of this 5,300-square-foot, four-bedroom home is finished in reclaimed cypress, stucco and stone with a slate and copper roof. It has a gourmet kitchen, dining and living areas, a yoga studio and signature Witt built-ins.

Every year the awards program recognizes exceptional design in single-family and multifamily homes of all types and sizes.

Witt Construction, Inc., which designs, builds and renovates homes, is a winner of numerous local and national awards. The firm’s offices are located at 563 North Broadway in Saratoga Springs.