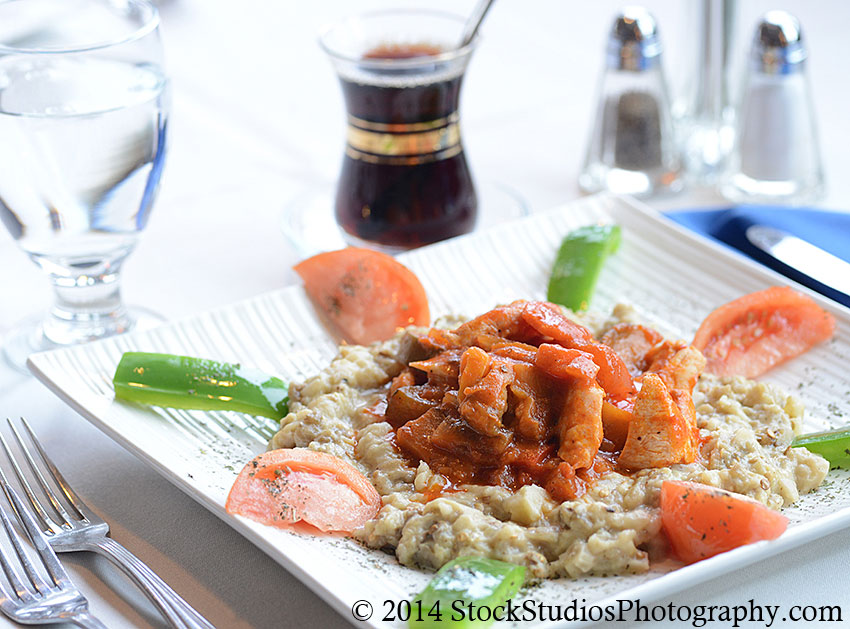 Lovers of Mediterranean cuisine now have
a destination in Clifton Park Center Mall to
enjoy kebabs, grilles, seafood and other Turkish
delicacies.

Istanblue Mediterranean Restaurant opened
in August. It is the second location for the
family-owned restaurant, the other opening
roughly a year ago in Congress Plaza in
Saratoga Springs.

According to restaurant manager Emrah
Atici, owner Rasul Ramin had several goals in
expanding the business into Clifton Park.
“We have many loyal customers who will find
Clifton Park a more convenient location than
driving up to Saratoga,” said Atici.

Moreover, there is expected to be a steadier
flow of patrons to Clifton Park throughout the
year than is typical for Saratoga Springs, he
said.
“Being in Saratoga, there is a more seasonal
influx to the original Istanblue Restaurant,”
Atici said.

The building at 22 Clifton Country Road is
relatively new. In five years, it has been the site
of an Irish pub and a breakfast eatery. But Atici
said he hopes Istanblue “stays for a long time.”

With 3,625 square feet of space, the Clifton
Park restaurant is nearly the same size as the
Saratoga restaurant. It seats about 120 people.
Both restaurants have the same menu, with
some items changing every six to 12 months, depending on the season and availability of
ingredients.
All menu items are prepared by hand, Atici
said, and about 30 percent of the ingredients
are locally grown.

Istanblue opens for lunch and dinner and
offers a variety of Turkish specialties, including
kebabs of chicken, beef, lamb or shrimp, filet
mignon, stuffed cabbage, roasted eggplant and
moussaka.