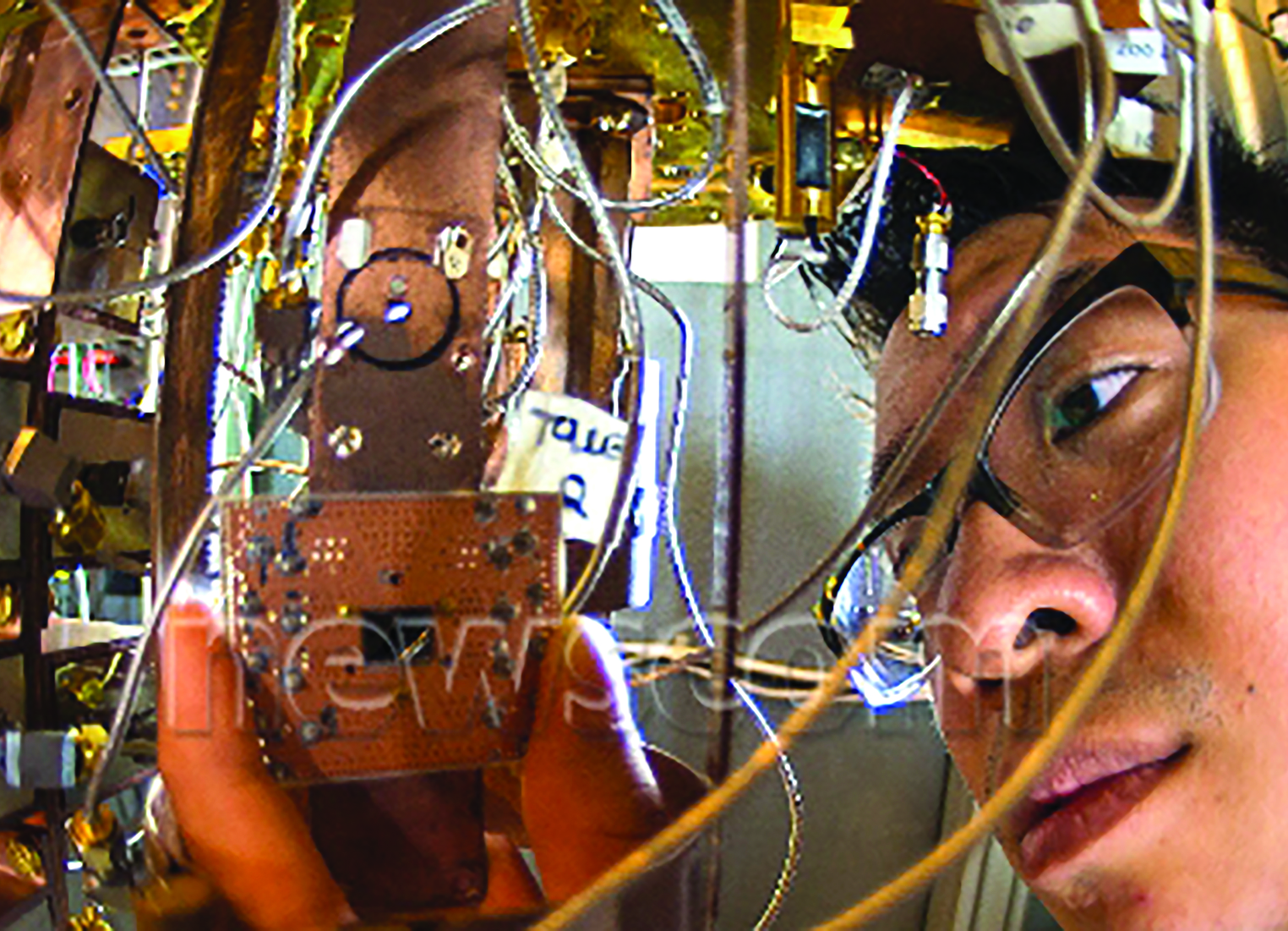 IBM is paying $1.5 billion to GlobalFoundries
in order to get rid of its chip division.

The agreement, once closed, enables
IBM to further focus on fundamental semiconductor
research and the development
of future cloud, mobile, big data analytics,
and secure transaction-optimized systems,
the company said. IBM continues its previously
announced $3 billion investment over
five years for semiconductor technology
research to lead in the next generation of
computing.

Officials said GlobalFoundries will have
primary access to the research that results
from this investment through joint collaboration
at the Colleges of Nanoscale
Science and Engineering, SUNY Polytechnic
Institute in Albany.

As part of this agreement, GlobalFoundries
will gain substantial intellectual property
including thousands of patents, making
GlobalFoundries the holder of one of the
largest semiconductor patent portfolios in
the world. Officials said GlobalFoundries
also will benefit from an influx of one of
the best technical teams in the semiconductor
industry, which will solidify its path
to advanced process geometries at 10nm
and below.

“This acquisition solidifies Global-
Foundries’ leadership position in semiconductor
technology development and
manufacturing,” said Dr. Sanjay Jha, CEO
of GlobalFoundries. “We can now offer our customers a broader range of differentiated
leading-edge 3D transistor and RF technologies,
and we will also improve our design
ecosystem to accelerate time-to-revenue
for our customers. This acquisition further
strengthens advanced manufacturing in the
United States, and builds on established
relationships in New York and Vermont.”

“The agreement expands our longstanding
collaboration, which began when Global-
Foundries was created in 2009, and reflects
our confidence in GlobalFoundries’ capability,”
said IBM Senior Vice President and
Director of Research Dr. John E. Kelly III.

“This acquisition enables IBM to focus on
fundamental semiconductor and material
science research, development capabilities
and expertise in high-value systems, with
GlobalFoundries’ leadership in advanced
technology manufacturing at scale and
commitment to delivering future semiconductor
technologies. We are grateful for the
leadership and investments by the states
of New York and Vermont in supporting the
semiconductor industry.”

According to the companies, the acquisition
bolsters semiconductor manufacturing
and technology development in the United
States. GlobalFoundries has capital expenditure
plans of approximately $10 billion in
2014-2015, with the majority being invested
in New York. GlobalFoundries has created
nearly 3,000 direct jobs in New York and
thousands more indirect jobs in the United
States since 2009.

GlobalFoundries will acquire and operate
existing IBM semiconductor manufacturing
operations and facilities in East Fishkill,
N.Y., and Essex Junction, Vt., adding capacity
to serve its customers and thousands of
jobs to GlobalFoundries’ workforce.

GlobalFoundries said it plans to provide
employment opportunities for substantially
all IBM employees at the two facilities who
are part of the transferred businesses,
except for a team of semiconductor server
group employees who will remain with IBM.

After the close of the transaction, Global-
Foundries will be the largest semiconductor
technology manufacturing employer in the
Northeast.

GlobalFoundries will also acquire IBM’s commercial microelectronics business,
which includes ASIC and specialty foundry,
manufacturing and related operations and
sales. GlobalFoundries said it plans to invest
to grow these businesses.

IBM said it will reflect a pre-tax charge
of $4.7 billion in its financial results for the
third quarter of 2014, which includes an asset
impairment, estimated costs to sell the
IBM microelectronics business, and cash
consideration to GlobalFoundries. The cash
consideration of $1.5 billion is expected to
be paid to GlobalFoundries by IBM over the
next three years. The cash consideration
will be adjusted by the amount of working
capital which is estimated to be $200
million.