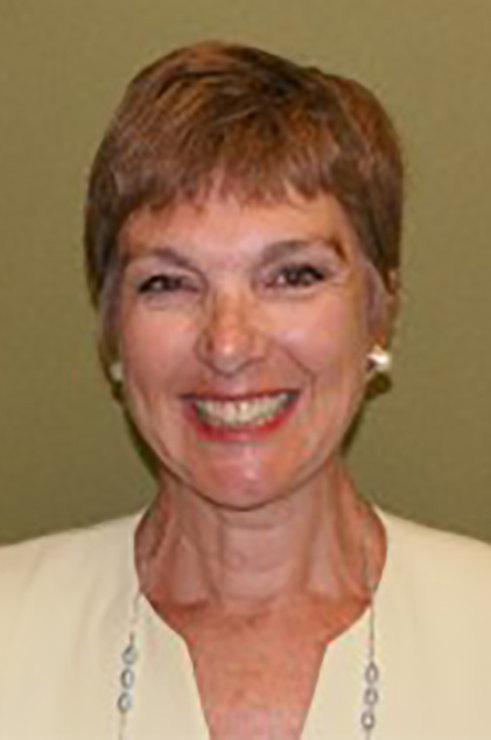 Valerie Muratori, executive director of
Saratoga Bridges, is the 2015 chairwoman of
the board of directors of the Saratoga County
Chamber of Commerce.

Muratori will take office at the Chamber’s 97th
annual dinner on Thursday, Jan. 29 at Saratoga
City Center, 522 Broadway, Saratoga Springs.
The event will kickoff with a cocktail reception
6-7 p.m., followed by dinner and program
7-8:30 p.m. and a dessert reception, 8:30-9:30 p.m.

Muratori began her volunteer leadership on
the board of directors in 2011 and she served as
the chairperson-elect in 2014. Muratori follows
Steve von Schenk, the president of Adirondack
Trust Co., who was the chairman in 2014, and who
will serve on the Chamber’s executive committee
as the immediate past-chair.

“The one thing I’ve seen by serving on the
Chamber’s board of directors since 2011 is that
we all benefit from the Chamber’s work to grow
Saratoga County’s economy and to protect and
enhance our quality of life,” said Muratori.

“Every great community has a great chamber of
commerce and the Saratoga County Chamber
of Commerce has a long history of success as
well as a vision for the future that is strong and
sustainable.”

She added, “We’ve tried to include as many
diverse voices as possible on the board. We’ve
elected and appointed volunteers who will speak
out at board meetings and use their voice to guide
our decisions. Our board meetings include lively
discussions and debate as we work together to
figure out what new programs and initiatives
the Chamber should champion for the benefit of Saratoga County and all of us who are fortunate
to live and work here.”

Joining Muratori and von Schenk on the executive
committee are Matt Jones, of the Jones
Firm as chairman-elect for 2016; David Collins,
of DA Collins and Brian Straughter of the Turf
Hotels as vice chairmen; Theresa Agresta of Allegory
Studios as treasurer; and Nafeesa Koslik
of the Hampton Inn – Clifton Park as secretary.

At the annual dinner, von Schenk will be
recognized for his leadership and efforts in 2014.
There will be recognition of volunteers, members
of the board of directors and members who have
been in good standing for 25 years.

The cost is $100. Those interested in sponsoring
the event can contact Denise Romeo at
dromeo@saratoga.org. To make a reservation,
contact Bridget DeVaney at bvevaney@saratoga.org or call 584-3255.

The Saratoga County Chamber of Commerce
has more than 2,500 members across Saratoga
County and the Capital Region.