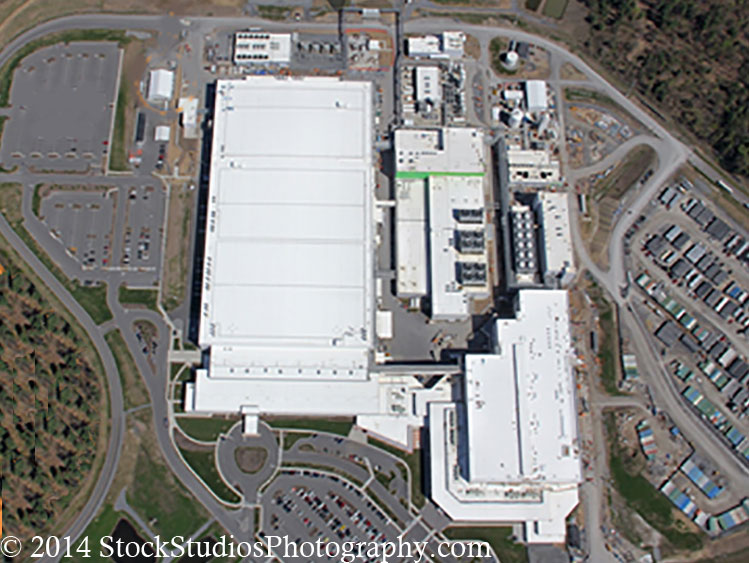 The formation of the Saratoga County
Prosperity Partnership has created great opportunity–
even for the organization it replaced.

The Prosperity Partnership was founded last
spring as part of a comprehensive strategic plan
that called for the Saratoga County Board of
Supervisors to take more control over economic
development. It is now the county’s official economic
development organization.

For 35 years, the county had contracted with
the Saratoga Economic Development Corp., a
private, nonprofit membership organization,
for those services.

Although Saratoga County has been one of
the fastest growing in the state, it never had a
strategic plan before. SEDC–which is responsible
in a large part for bringing GlobalFoundries
to Malta, as well as attracting several other key
employers to the county–generally took the
lead, but there were more than 40 organizations
with a hand in economic development efforts.

Jack Lawler, Waterford town supervisor
and chairman of the board of the Prosperity
Partnership, said the competition for business
has increased in recent years, making it critical
for Saratoga County officials to become more
involved in the game.

“We were successful in the past because we
had some advantages, but the rest of the field has caught up,” Lawler
said. “Saratoga County needs to become much more engaged in the
economic development process if we are going
to be successful. And we can’t afford not to be
successful, quite frankly.”

As a result of the county’s decision, its contract
with SEDC ended in 2013. But that has
not stopped SEDC from continuing in its efforts
to attract, retain and support business in the
county. In fact, SEDC President Dennis Brobston
said it is doing even more.

“Because they [cancelled our contract], we
have found ourselves with more time for real
economic development,” he said. “It has opened
us up to quite a bit of opportunity.”

Since its formation in 1978, SEDC has worked
on over 200 projects, with investments totaling
$12 billion and about 17,500 jobs created. According
to an economic impact report it issued
last June, seven key businesses SEDC helped
attract, including GlobalFoundries, Quad/
Graphics, State Farm Insurance and the Target
Distribution Center in South Glens Falls, are
responsible for more than 5,500 jobs, $1.8 billion
in annual sales and $22 million in annual
tax revenue.

“We started Luther Forest Technology
Campus,” Brobston said. “Our board actually
gave private guarantees on the loans. We can
do things that other people can’t. In economic development circles around the region, we are
the only one that is totally private.”

Brobston said SEDC has not shifted its focus
since severing official ties with the county. The
organization has three main concerns. First is
retaining the business currently in the county,
which includes supporting the creation and
growth of small businesses. It connects companies
to state and federal energy programs;
refers entrepreneurs to organizations such
as the Service Corps of Retired Executives
(SCORE) for guidance and business plan assistance;
and helps businesses obtain financing
through member banks, community loan funds
and the New York Business Development Corp.,
an Albany-based lending consortium.

SEDC’s second top concern in attracting new
business to the country, which includes marketing
available sites and developing proposals.
“The third thing is–and this is probably
where the biggest change has occurred–we
were always into building capacity,” Brobston
said. “What we are attempting to do now is be
more visible and more hands-on in [doing that].”

He explained that businesses looking for a
new home cannot always wait out a long approval
process. If properties are ready to go, and possibly
even contain flex industrial space that can
be adjusted to meet individual needs, businesses
will be more likely to choose Saratoga County.

“In the last three months, we’ve had eight
potential clients that needed between 90,000
and 120,000 square feet [of industrial space],”
he said. “If we had something that was preapproved,
we could have competed with those
other places who were vying for their affections.
And we would have a better product to market.
If you don’t have something to market, you’re done.”

Therefore, SEDC will be taking a bigger role
in that process, taking options on properties and
working with its members to get those properties
as close to shovel-ready as possible.

“That is huge, and being that kind of prepared
is what we need,” Brobston said. “So we’ve
decided that that’s where we’re going, and the
reason that has changed compared to what we
used to do is that now we have time to do that, to
focus on those issues when before we were doing
a lot more work related to the country contract.”

Meanwhile, the Prosperity Partnership is
still in the formative stages. The organization–
which is controlled entirely by the Board
of Supervisors–has leased office space from
Stewart’s Corp., at 2911 Route 9 in Malta. It is
conducting a nationwide search for an executive
director, which Lawler said should be completed
by the end of March. It has named a 14-member
board, with the majority of directors coming from
private sector.

“Economic development is crucial to the
future success of Saratoga County and having
a robust and highly professional economic
development organization is the key to that
success,” Lawler said. “And that is what we are
creating here.”

Although the partnership has yet to take
on any projects, its primary mission will be to
enact the strategic plan adopted a year ago, said
Deputy County Administrator Ryan Moore, who
is currently handing its administrative functions.

“The long and short of it is, we identified
three legs to the economic development stool
here in the county,” Moore said. “One is business
and industry centered on GlobalFoundries and high-tech manufacturing. Another is tourism,
which we’ve always had centered on the track.
And the third is agriculture, which is a huge
industry here in the county.”

The plan outlines some “catalyst projects,”
including the creation of a sports and recreation
cluster to leverage the county’s assets beyond
horse racing and a Manufacturing Technology
Education Center with GlobalFoundries as a
partner. It also lists some infrastructure projects,
including a regional gas pipeline, and initiatives
to improve the siting and planning process. A
comprehensive, searchable inventory of available
sites would be created.

The partnership also would support small
businesses and entrepreneurs.

Clearly there will be overlap between the
Prosperity Partnership and SEDC. But will the
two ever collaborate?
“If the partnership has a desire to communicate,
and see how we can beneficially work together,
we will have that conversation,” Brobston
said. “We are just going forward with what we
need to do, and if they come to us and want to
partner with us on anything, we are always open
to having that discussion.”