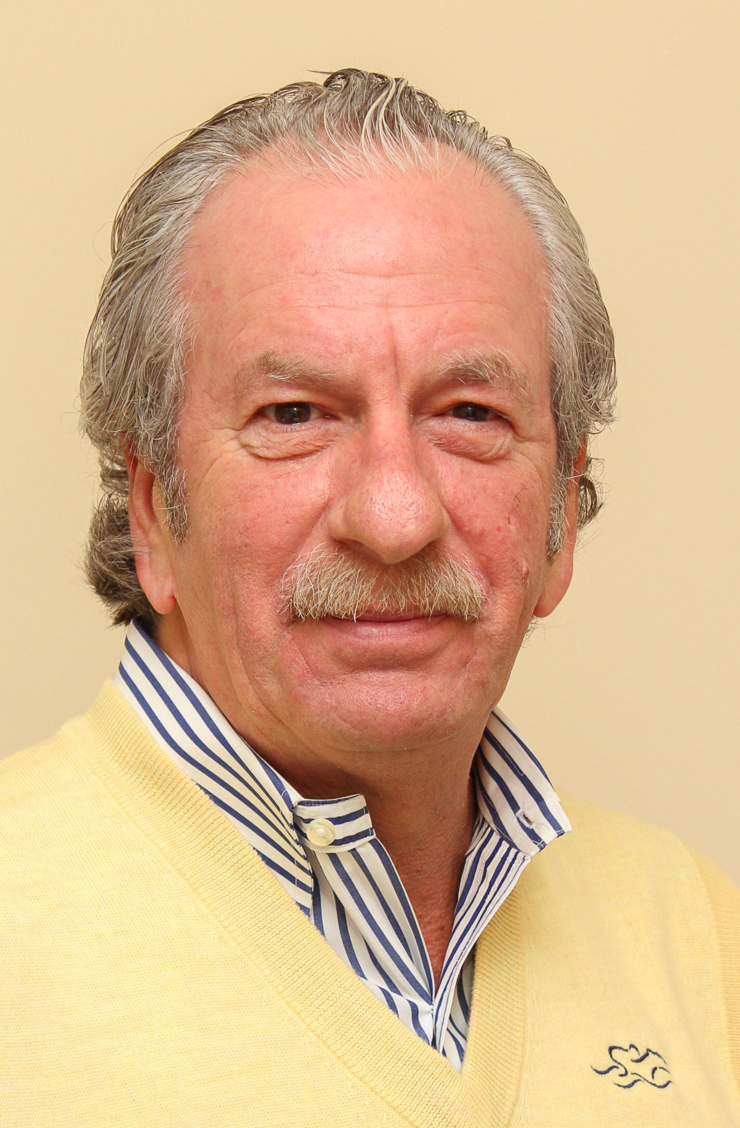 As always, I am optimistic and bullish on the
future, especially since we live in such a special
place. We are still in the midst of a recovery but
I will start off with some good news from this
past year in the housing and real estate markets.

According to the Greater Capital Association
of Realtors from January to November, the number
of closed home sales increased by 10 percent
over the same period in 2014 and pending sales
contracts in November were 19 percent higher
as compared with November 2014.

On a national level, according to the National
Association of Realtors, existing residential home
sales continue to be strong. The smaller part
of the market, new home sales is also positive
although new home construction isn’t keeping
up with the demand. Based on recently released
housing stats from the federal Department of
Housing and Urban Development, the new housing
market is on its way back and continues its
steady recovery. The annual rate of November
housing starts rose 10.5 percent from October.
This is a terrific sign and above expectations.

As noted, newly constructed homes are not
keeping pace with new housing demand. This
leads to pressures with prices creeping a little
higher, which in turn puts some homes out of
range for first-time home-buyers. Supply and
demand along with affordability will be the key
trends and indicators as we move further into
this new year.

According to Money magazine, home values
have jumped 24 percent over the past three
years, yet workers income haven’t kept pace, with
wages increasing only 7 percent during the same
time period.

Realtor.com forecasts that new home construction
and moderate gains in the existing
home market will deliver the necessary one-two
punch to push total home sales to the highest
levels since 2006. The 2016 housing market is
expected to be a picture of moderate, but solid
growth as acceleration in existing home sales and
prices both slow to 3 percent year over year due
to higher mortgage rates, continuing tight credit
standards, and lower affordability.

“Next year’s moderate gains in existing prices
and sales, versus the accelerated growth we’ve
seen in previous years, indicate that we are entering
a normal, but healthy housing market,” said
Jonathan Smoke, chief economist for Realtor.
com. “The improvements we’ve seen over the
last few years have enabled a recovery in the
existing home market, but we still need to make
up ground in new construction, which we could
begin to see in 2016. New home sales and starts
will bring overall sales to levels we have not seen
since 2006 and will help set the stage for a healthy
new home market.”

I thought it would be interesting and helpful
to understand the “who” and the “why” as to the
purchasing of the majority of the 6 million homes
predicted to be sold in 2016. According to Realtor.
com, there are three distinct buyer groups;

The Millennials (25-34 years old) are expected
to comprise the largest demographic segment
of buyers this year or between 30 percent plus.
Driven by increasing income, Millennials will
seek out homes that meet the needs of their
growing families, putting the most weight on the
safety of the neighborhood and the quality of the
home. Commute time and a preference for older
homes have these buyers looking in city centers
and closer-in suburbs.

The Gen Xers (35-44 years old) will be back
in the market again likely making up the second
largest population of buyers in 2016 or around
20 percent plus. These buyers have rebounded
from the financial crisis and are entering their
prime family-raising and earning years. More
than two-thirds of the buyers in this age group
already own a home. They will be moving out
of a starter home into a larger home or a more
desirable neighborhood.

And the last large group are individuals or
couples looking to relocate or retire (65-74 years
old). This group is expected to make up the third
largest home buying segment in 2016. They will
be selling their current home in an effort to
downsize and lower their cost of living.

Last year, they represented 14 percent of all
home buyers. They will likely put their home up
for sale at the start of the home-buying season in
March or April, and aim to make a home purchase
following the sale of their home. This buyer has a
very strong preference for new construction and
put the most weight on their ability to customize
their home.

Our local building industry continues to shine
brightly and continues its upswing. Just look
around our region and especially in Saratoga
County at the multitude of residential and commercial
construction projects going on. Real
estate agents and brokers, developers, builders,
remodelers and industry suppliers are as busy
as they have been over the past few years since
this recovery began.