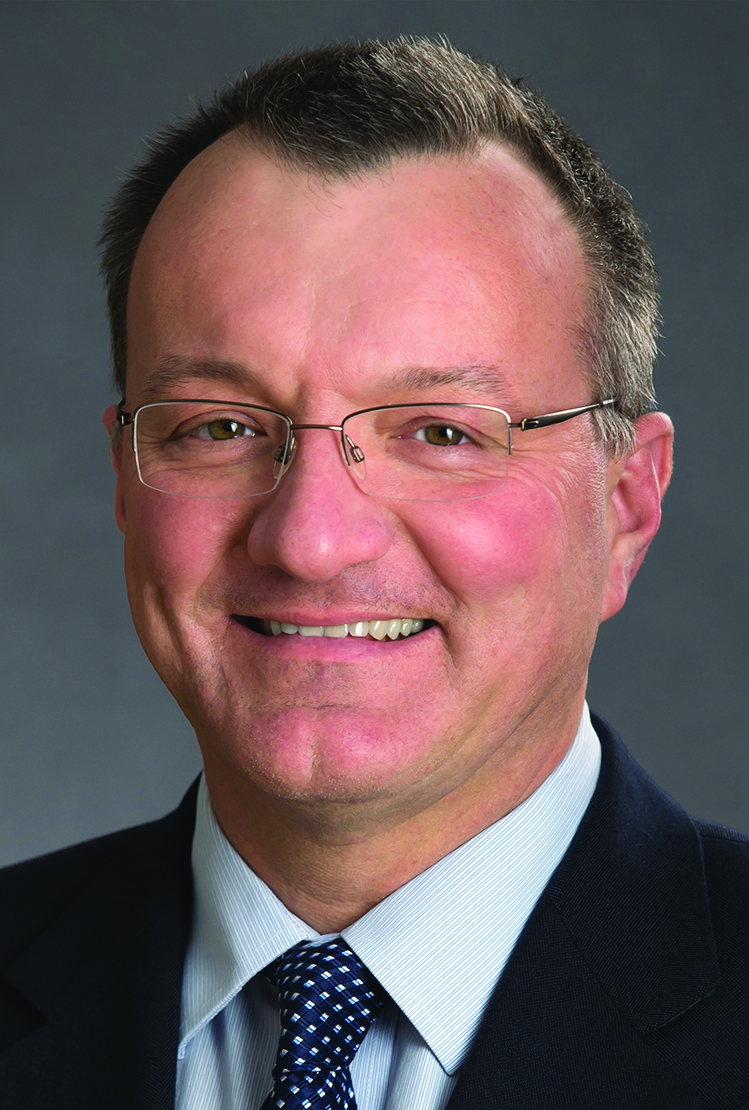 The year 2016 is likely to be one of growth for
southern Saratoga County and the surrounding
area.

Various initiatives are taking hold throughout
the region and some of the plans which have been
in the works for awhile are coming to fruition.
From the perspective of this community, here
are some thoughts on what will make this a
very special year in the land just north of the
Kosciuszko Bridge’s twin spans.

The “word of the year” should be “workforce.”
Business leaders and elected officials should be
considering ways to positively impact the ready
workforce and workforce development situation
in the Capital Region. Businesses large and
small have open positions and are clamoring for
employees with relatively minimal training but
a strong work ethic and willingness to adapt to a
challenging work environment.

The number-one question I get asked is “where
can I find people who want to work?”

This is going to be a great year for anyone who
fits that description. There have been countless
programs and a lot of money thrown at this
problem over the years. We need individual connections
between employers and those seeking
meaningful employment, especially in the sectors
of manufacturing, engineering, finance, hospitality
and even real estate. Individuals seeking a
career move are always welcome to attend one
of our chamber’s mixers to make new contacts.

And if you have a child in a southern Saratoga
County school district and would like to arrange
a meeting with a local employer, that can be
arranged through our Education and Business
Partnership. There are great opportunities right
here in Tech Valley that don’t require massive student
loans or top-of-the-class grades to achieve!

A year ago we talked about community development–
a major initiative for us in 2015 which
will continue to be a big one this year. Sometimes
this takes the form of small projects. For instance,
having a couple of local business volunteers fix
and re-paint the bulletin board down at the
Mechanicville docks. Sometimes this “bottomup”
approach ties into a lot of larger things.

For example, I think we can bring 21st century
manufacturing to the shores of the Hudson River
in Halfmoon and perhaps near Schuylerville (in
addition to continued efforts to fortify Luther
Forest further inland).

When using the words “manufacturing” and
“Hudson” in the same sentence, it’s important
to be clear that we are talking about modern,
economically and environmentally sustainable
manufacturing and not some attempt to re-create
all the mistakes of the 1800s and 1900s. We can
attract companies to the area that would take
advantage of intermodal rail/canal transportation
and provide jobs and a stronger tax base to
several communities.

We’d need to build a small terminal on the
river, which means we need some clear direction
from Albany that the canalized Hudson
along Saratoga County’s shores is indeed open
for business and not continually embroiled in
environmental battles.

Once we have that done, there are great possibilities
for new industries to spring up on the
Hudson’s shores. As an example, our 2015 demonstration
of the capabilities of the solar powered
Solar Sal wasn’t just for show. We believe there is
a market out there for these boats, to be used as
small cargo vessels, tour boats, and private yachts.
The challenge is to incubate the business(es) to
build them. We will be working eagerly towards
this goal under the Saratoga County Community
Development Program. Recent efforts towards
alternative energy-fueled food distribution
methods would also permit us to mesh with
efforts in New York City and companies such as
VT Sail Freight, whose sailing barge Ceres made
several trips in the past few years from Lake
Champlain to the Brooklyn Navy Yard, assisted
to a large degree by the Chamber of Southern
Saratoga County.

Paying attention to infrastructure is a wise
move in an increasingly cost-conscious business
environment. We should capitalize on efforts
companies are making to streamline their supply
chains and reduce the cost of manufacturing
products.

There was a news story recently that our area’s
largest employer, GE, made some acquisitions to
realize supply chain efficiencies. On the gesustainability.
com website, the company touts an
award system “as a way to encourage and reward
collaboration opportunities between GE sourcing
personnel and their suppliers.”

We should similarly seek ways for area companies
to collaborate and, where possible and
practical, attract common suppliers and/or customers
to our region. Utilizing all available means
of transportation will help facilitate this goal. It
may pay additional dividends in keeping vibrant
some of our legacy industries too – for example
Momentive Performance Materials (Waterford)
and Cascades Tissue Group (Mechanicville,
Waterford) could both benefit from streamlined
transportation services and better infrastructure
for the movement of raw materials, finished
goods, and people.

Finally, Clifton Park’s new tourism initiative
promises to create a powerful resource to promote
the nearly 1,000 hotel rooms of Clifton Park
(by 2017) and also fortify the growing downtown
commerce districts of several communities,
without putting a burden on local taxpayers.
Hopefully the New York State legislature will pass
the home rule legislation to make this possible.