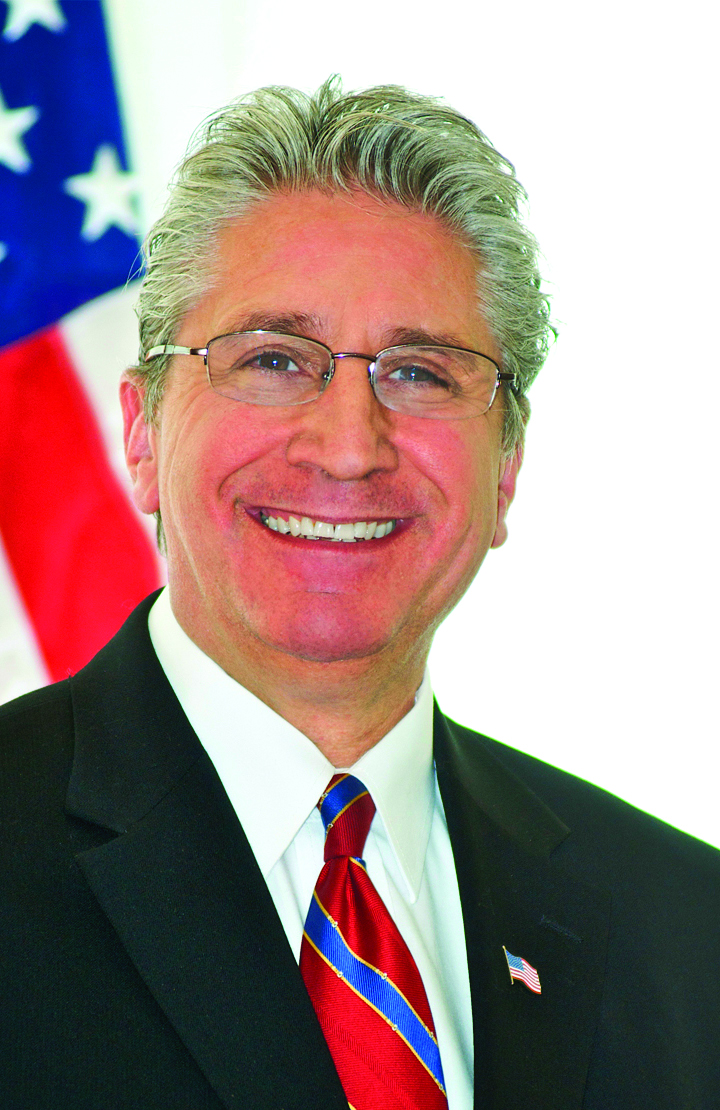 As we enter 2016, one of the most important
ways lawmakers can ensure New York has a
vibrant economy is to clean-up the corruption
in Albany so we have an open and accountable
state government.

Our representative democracy was started
by a revolution in 1776 against the tyranny of
a king. Today, we have a state legislature that
has enabled leaders to act like despots by ceding
too much power to them for far too long.

The recently convicted leaders were able to
steal taxpayer dollars because of the unbridled
power that was given to them not by voters but
by majorities in each house of the legislature.

Currently, the Assembly Speaker and the
Senate Majority Leader–no matter who they
are–hold enormous power to abuse the system
and stop bills from coming to the floor
even if they are mathematically sponsored by
a majority of members from each house of
the legislature (76 out of 150 in the Assembly
and 32 out of 63 in the Senate). The current
system illustrates less of what a representative
democracy is and more of a kingship.

With the recent convictions of former Assembly
Speaker Sheldon Silver and Senate
Majority Leader Dean Skelos, we’ve seen what
happens over time when too much power
is consolidated into the hands of any one
individual.

As my colleagues point fingers at these
powerful leaders and lay the failure to change
the system on them, those fingers point back
at themselves. Unless rank and file members
are willing to take back our state government
for the people and stop the creation of slush
funds and quid pro quos, we won’t be doing
all we can to stop this corruption.

Clearly, public corruption is not a partisan
issue and the solution can’t be partisan in
nature.

Unfortunately, there will always be a few
bad apples who game the system and betray
their oath of office. But that shouldn’t stop
rank and file lawmakers from taking back
control of the agenda in Albany and stripping
some of the power they have ceded to conference
leaders.

It’s time for a rank and file member revolt
to say “enough is enough” and recapture the
Spirit of 1776 to stand up and take power back
for the people.

If 76 Assembly members and 32 senators
are sponsoring a bill it should be debated on
and receive an up or down vote and not held
in check by the whims of a leader.

That’s why together with Assemblyman
Steve McLaughlin (R,C,I-Schaghticoke), and
Assemblyman Pete Lopez (R,C,I-Schoharie),
we are calling for a Spirit of ’76 revolt by rank
and file state legislators to clean up corruption
and break the stranglehold on the Capitol
that’s been exerted by powerful leaders who
time after time have prevented common sense
reforms from becoming law in New York.

The Spirit of ’76 bill will allow for a piece
of legislation that has garnered the sponsorship
of 76 members of the Assembly and 32
members in the Senate (both majorities representing
over half of the state) — regardless
of party affiliation — to bypass committee
and move to the floor for a debate and up or
down vote.

This measure would not guarantee a bill’s
passage, but it would give legislators the opportunity
to articulate the merits of their
legislation and bring it to the floor for discussion,
debate and vote.

Our legislation has received the support of
Janice Grieshaber-Geddes, a Manlius mother
who successfully advocated for passage of
Jenna’s Law to end parole for first time violent
felons after her daughter, Jenna Grieshaber,
was murdered by a parolee in Albany.

Jenna’s Law was a textbook example of the
abuse of legislative power by a leader. Former
Assembly Speaker Silver toyed with the Grieshabers
for an entire session, ultimately holding
Jenna’s Law from moving to the floor for a
vote despite it being supported and sponsored
by 130 out of 150 Assembly members.

No one legislator should be able to wield
political power that holds up common sense
legislation.

The Spirit of ’76 bill will prevent leaders
from holding hostage bills that have received
widespread support like what happened with
Jenna’s Law.

Leaders aren’t likely to give up their deeprooted
powers, but the Spirit of ’76 law could
make reform a reality.

The New York State Capitol is still the
people’s house and not a castle for kings. It’s
time rank and file legislators restore that house
to its rightful owners.