Please contact businesses to confirm their hours before visiting. Click here for FAQs on What's Open.
Home  »  Business News  »  Attorney Matt Jones Is Chairman Of Saratoga County Chamber Of Commerce Board In 2016 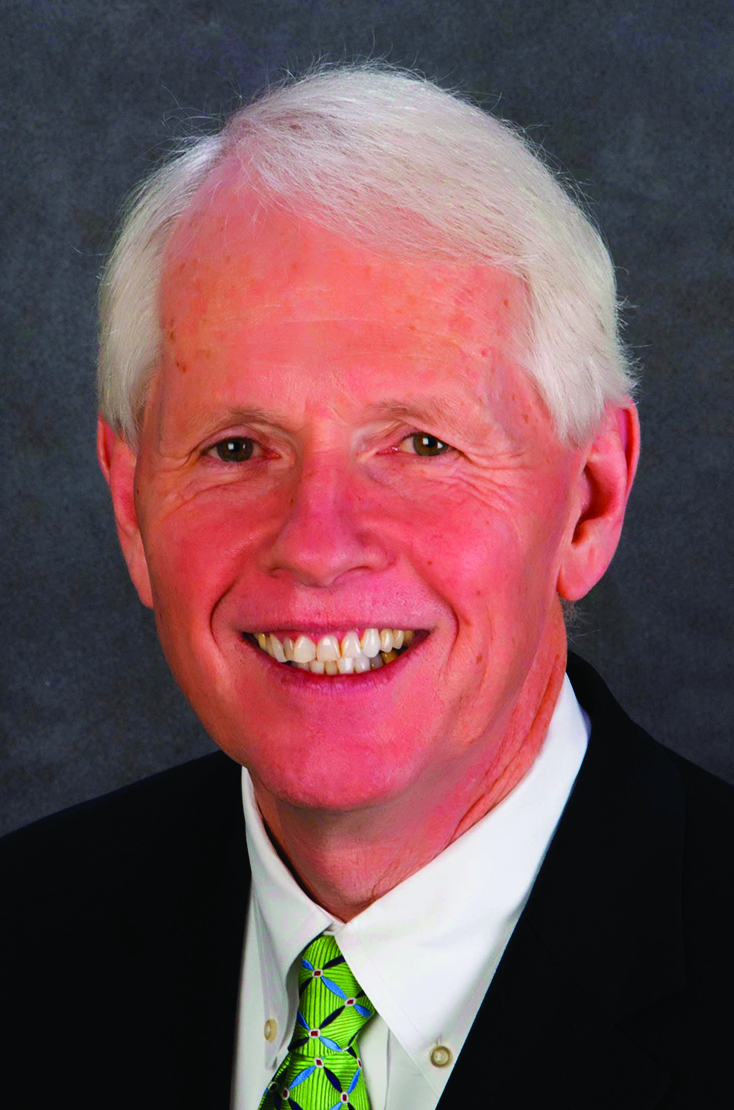 Matt Jones, chairman of the Saratoga County
Chamber of Commerce board of directors.

Matt Jones, of the Jones Firm, is the 2016 chairman
of the board of directors of the Saratoga County
Chamber of Commerce.

Valerie Muratori, executive director of Saratoga
Bridges, was chairwoman of the board in 2015 and
will continue to serve on the Executive Board as the
immediate past chair.

The 2016 board of directors will be recognized at
the Chamber’s 98th annual dinner, on Thursday, Jan.
28 at the Saratoga Springs City Center, 522 Broadway.
The event will kickoff with a cocktail hour 6-7 p.m.,
followed by dinner and the program 7-8:30 p.m.,
then a dessert reception ending at about 9:30 p.m.

“I want to commend the great leadership provided
by Valerie Muratori as chair of the chamber’s
board of directors in 2015,” said Jones. “Val’s ability
to help guide the board and the professional staff
ensured everyone was engaged in the process and
that diverse ideas were shared and discussed. ”

He said during her tenure, the Chamber’s #healthysaratoga
movement invented three new events: a
Health and Wellness Week, the HORSE Basketball
Tournament, and a Silent Disco.

Also, “We were all appreciative of the Chamber’s
promotion of #pharoahtoga which helped to bring
American Pharoah to Saratoga for an unforgettable
weekend.”

According to Jones, the board of directors will
be working hard in 2016 via the organization’s
Concerned Citizens for Saratoga Racing to partner
with area legislators to push for the re-privatization
of NYRA as a nonprofit corporation.

“This issue is critically important for our entire
region and is one where we will certainly be visible
and vocal,” said Jones. “We’re going to invite everyone
to join our #healthysaratoga movement to make
Saratoga Springs and Saratoga County one of the
healthiest place to live and work.”

Jones said the Chamber will also “be evaluating
what we can do to help local employers to find the
talent they need to fill local job openings through
our Job Zone and Human Resources Council. We
also expect more great things from our Leadership
Saratoga program and our Veterans Business
Council, as we seek to train the next generation of
community leaders and to help Saratoga County’s
Veterans.”

The chairman-elect for 2016 is David Collins of
D.A. Collins & Companies, who will become board
chairman in 2017. The vice chairs of the board of
directors are Brian Straughter of the Turf Hotels and
the Hampton Inn Saratoga and Theresa Agresta of
Allegory Studios. The treasurer is Kevin Hedley, of
Hedley & Co. and the secretary is Nafeesa Koslik of
the Hampton Inn Clifton Park.

Members appointed to serve one-year terms
starting are Chad Beatty of Saratoga Today, John
Bove of Bove Fuels and Skip Carlson of Saratoga
Casino & Raceway. Cliff Van Wagne, of the Wesley
Community serves on the board for one year as a
past chairman.

Other board members are Kevin Soukup, of
GlobalFoundries, Steve Springer of Atlantic-British,
Cassie Fox of N. Fox Jewelers, Peter Goutos of CA
Smith, David DeMarco of Saratoga National Bank
and Trust, Marianne Barker of Impressions of
Saratoga, David Cummings of the Run at Saratoga,
Dr. Adam Favro of Turning Point Chiropractic; Art
Johnson of the Saratoga County Prosperity Partnership
and the Town of Wilton; Beth Alexander
of Hattie’s Restaurant, Dan Wagner, of State Farm
Insurance and Charlie Wait, of The Adirondack
Trust Co.

For more details about the annual dinner, visit
www.saratoga.org or call the Chamber at 584-3255
to make a reservation.