We urge everyone to contact individual businesses to confirm their hours of operation before visiting, while we flatten the curve through social distancing.
Home  »  Home & Real Esate  »  Home Inspectors Help Ensure That Houses Being Sold Don't Have Unforseen Problems 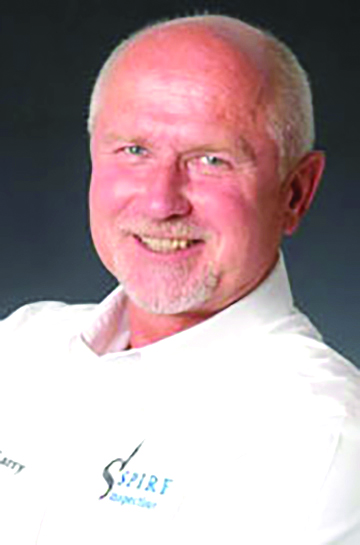 When buying or selling a home, licensed home inspectors are an important cog. They look at the structure of a building and determine its soundness. They examine other issues so buyers, sellers and real estate agents don’t get caught up in unexpected predicaments.

Dave Digges of Amtec Inspections LLC in Clifton Park said getting a residential home inspection by a licensed inspector is comparable to taking out an insurance policy on one of the biggest investments a person will make. It’s also why banks require it.

What people often refer to as a home inspection is actually a structural inspection, he said, which does not cover typical “after-market additions to the home, like water softeners or an unattached shed.

Although he said most home inspections are called for when a person is buying, some will call him if they are thinking of selling a house in order to educate themselves about the value and possibly gain some leverage over price negotiation.

An inspector will closely examine a house to determine if there are plumbing or electrical issues. They check the safety of the roof, windows and insulation.

A typical residential home inspection generally runs between $300 to $500, the inspectors said. But, it can vary depending on the age, size and location of the home. Certain other types of inspections may not be included with an initial residential inspection. For example, radon testing is often required by banks to confirm a home is not potentially harboring a carcinogenic gas. Since radon is a naturally occurring gas that seeps up from the ground, it can happen to any home but particularly in areas heavy with granite.

It is of particular importance to test for radon if the buyer is planning to occupy the basement space, he noted. 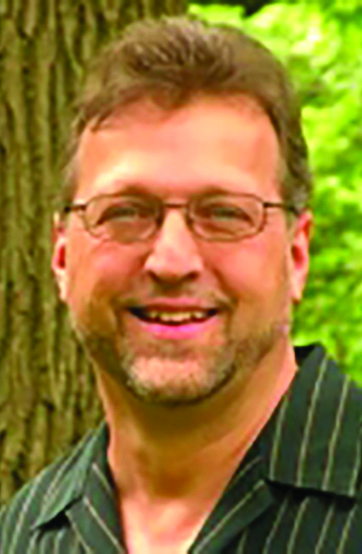 Dave Digges is the owner and inspector of Amtec Inspections LLC in Clifton Park.

Wood-dwelling insect inspections are a must as well because of the extensive damage wood boring insects can cause to the underlying structure of a home. Indigenous to upstate New York, various termites, carpenter ants, powderpost beetles, and other wood-boring beetles present a concern.

Well water testing and oil or septic tank testing and checking for moisture, mold, mildew, and air quality are separate tests that are done during the structural inspection sometimes for an additional cost.

McGann said he has gotten calls from home owners with a “sneaking suspicion” that something might be wrong.

He said he has run into situations where there were high levels of carbon monoxide, sewer gas vented into an attic and do-it-yourself electrical “fixes” that created fire hazards.

He emphasized the importance of hiring a professional to do repairs right the first time.

“Environmental issues can be tricky. A lot of homes aren’t safe,” he said. For example, one of McGann’s customers on Saratoga Lake was experiencing headaches and nausea which was caused by methane gas seeping into the home, he said.

McGann warned about the potential problems for homes with private wells.

“You are now the water authority,” he tells his customers because the municipalities have no jurisdiction to resolve issues on private property.

“While some states have disclosure laws that require a buyer to reveal any problems they are aware of, often sellers are unaware of potential looming problems,” according to Realtor.com.

A home inspector will see that the things that could comprise a home are in sound condition and good working order. If not, they will make note of what needs to be corrected, and recommend remedial work.