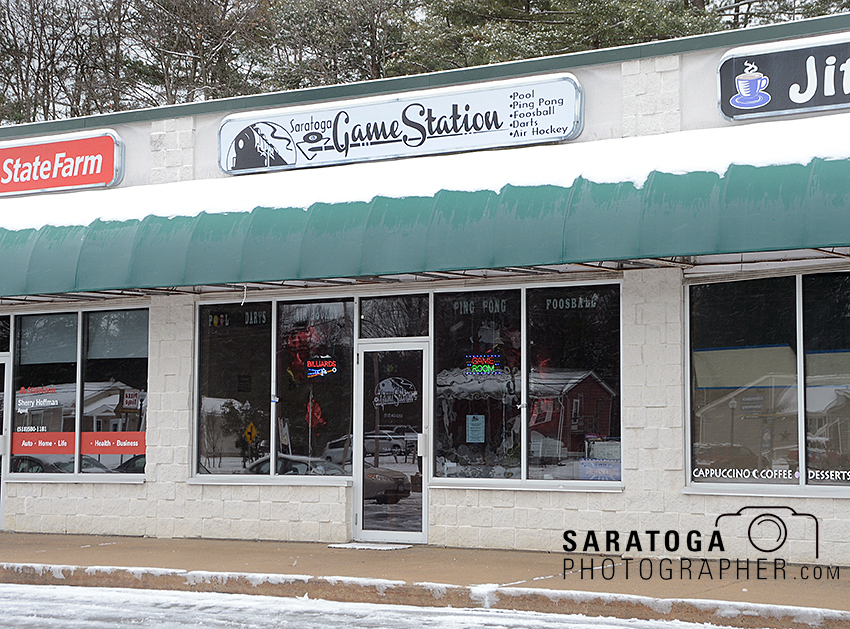 Marybeth Stacchini knows about teenagers. She has been working with them for the past 15 years as part of her driving school, Marybeth’s School of Driving, located in Saratoga Springs.

An accident at work last year prevented her from continuing to do the driving lessons. Stacchini was at the kitchen table one night playing ping pong, when she came up with an idea for a new business: a venue where children and families could go to play games with each other.

She hopes that this will be a resource of entertainment for adolescents, instead of getting involved with drugs and alcohol. “This gives them a safe place to go.”

Stacchini said students that have come into her driver education classes have said they have already tried alcohol. “The students say they have nowhere to go and there’s nothing else to do. And that is why they are getting into partying.”

Stacchini also mentioned that often people recovering from addiction want to enjoy a game of pool, but cannot go into a bar because they are unable to be around alcohol. Saratoga Game Station provides a space to enjoy billiards with friends without temptation.

She said many families enjoy using the facility. Parents come in to teach their children how to play the games that are offered. There is a pool table for adults, as well as a smaller table for children.

She would like to host league tournaments in the near future at the center, as well as make the space available for birthday parties. Right now, she is focusing on promoting the business to children and families in the community.

Saratoga Gaming Center is open Tuesday through Saturday from 3 p.m. until 11 p.m. It is closed on Sundays and Mondays. For more information, visit www.saratogagamestation.com or call 443-9293.