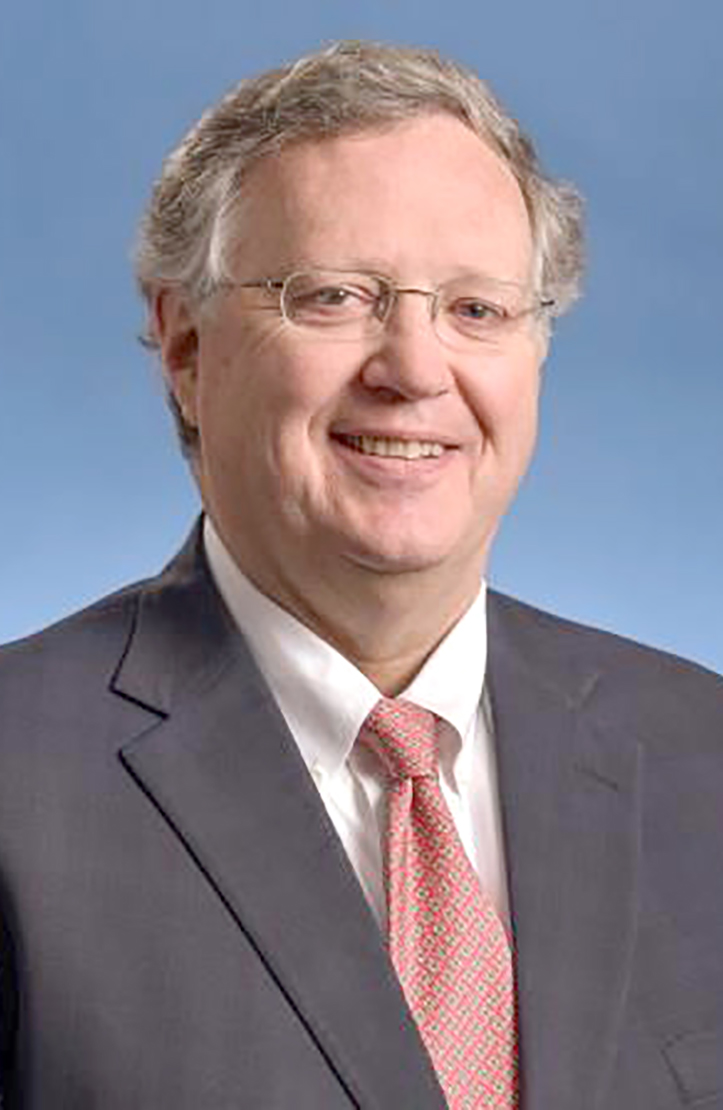 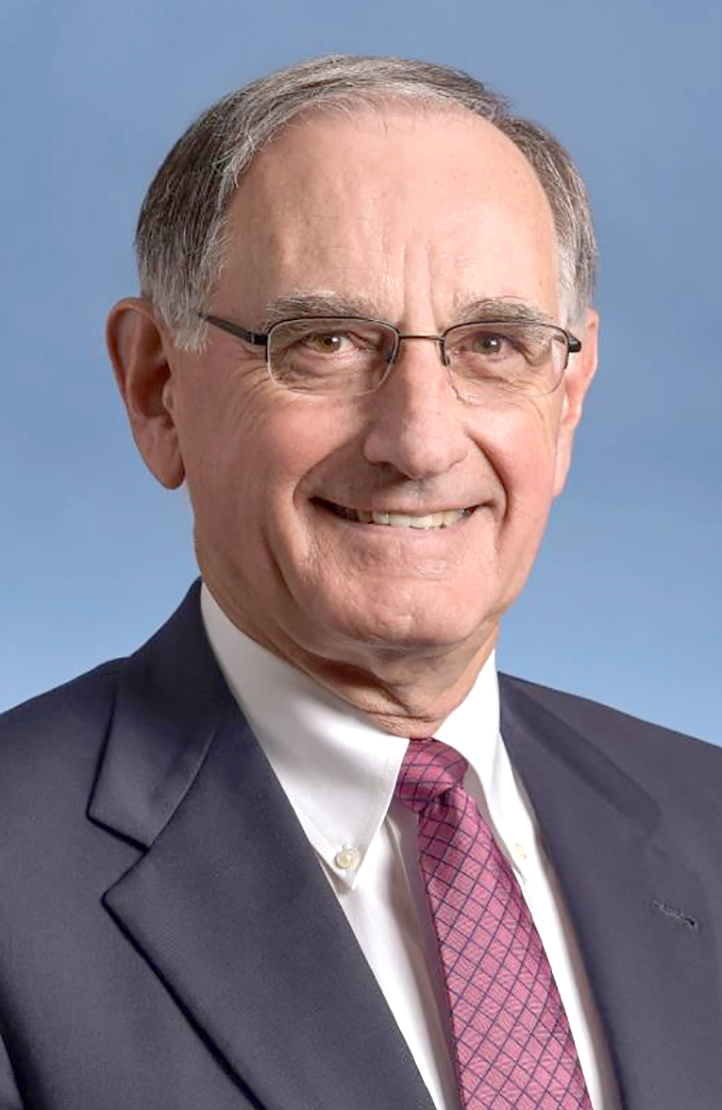 The board of directors of NBT Bancorp Inc. elected President and CEO Martin A. Dietrich to the position of chairman following the retirement of Daryl R. Forsythe.

Dietrich also announced his intention to retire in December 2016.

Dietrich began his career in financial services with NBT Bank, N.A, in 1981. He joined the bank’s senior management team in 1995. Dietrich became president of the bank in 2000; advanced to president and CEO of the bank and president of NBT in 2004; and ultimately became CEO of NBT in 2006. He joined the board of directors in 1993 and NBT’s board of directors in 2005.

Dietrich is a graduate of Colgate University with a bachelor’s degree in economics.

He said of Forsythe, “Daryl’s impact on NBT has been tremendous. During his tenure, the company has grown from a community bank with a local presence in central New York to one of the leading financial services organizations in the northeast at a time when the banking industry has faced many historic challenges. On behalf of all NBT directors, our nearly 1,800 employees and our retirees, I extend our deeply-felt gratitude and appreciation for the dedication, leadership and vision Daryl has provided.”

The board of directors also unanimously endorsed a succession plan that calls for the promotion of John H. Watt, Jr. to the position of president of the bank, effective immediately, and expanded roles for other members of NBT’s Executive Management Team.

Upon Dietrich’s retirement from active employment, Watt will succeed him as chief executive officer of NBT and the bank.

“NBT has benefited from consistent leadership for several decades,” said Dietrich. “We are pleased to have the resources within our organization to create this succession plan. The board’s unanimous endorsement of the plan speaks to the high level of confidence they have in John Watt and NBT’s entire Executive Management Team.”

Watt joined NBT in 2014 to lead the bank’s expansion into Maine and establish a regional headquarters in Portland. Since joining NBT, his role has expanded to provide executive leadership for credit administration, consumer lending, marketing and product development. He was promoted to executive vice president in 2015.

Watt has over 30 years of experience in financial services. Prior to joining NBT, he was executive vice president of commercial banking, investment management and bank operations at Alliance Bank, N.A., through the merger with the bank in 2013.

Previously, he was employed by JP Morgan Chase and its predecessors. He is a graduate of Rutgers University with a bachelor’s degree in political science and earned his Juris Doctor from the National Law Center at George Washington University.

Brenner has over 25 years of financial services experience. Prior to joining NBT in 2012, he was employed at M&T Bank as senior vice president of M&T Investment Group, where he managed their multi-state Institutional Services Division. He was also president of MTB Funds and M&T Life Insurance Co. He holds a certified financial planner designation. He earned his bachelor’s degree from Kalamazoo College and his master’s degree in education from John Carroll University.

Executive Vice President Matthew K. Durkee was promoted to president of New England. He joined NBT in 2009 to lead the bank’s expansion into Vermont.

His leadership responsibilities have expanded as the bank’s presence in New England has grown to include Massachusetts, New Hampshire and now Maine. He also provides executive oversight for the bank’s Residential Mortgage Division.

Durkee has over 30 years of experience in financial services. He was senior vice president of regional financial services and president of Chittenden Canada for People’s United Bank, based in Bridgeport, Ct., and its predecessor, Chittenden Bank, based in Burlington, Vt. He received his bachelor’s degree in business administration from Green Mountain University and graduated from the Stonier Graduate School of Banking.

Executive Vice President Joseph R. Stagliano now has responsibility for retail banking in addition to his duties as chief information officer where he oversees functions related to information technology, operations, systems development and facilities. His title is executive vice president of operations and retail banking.