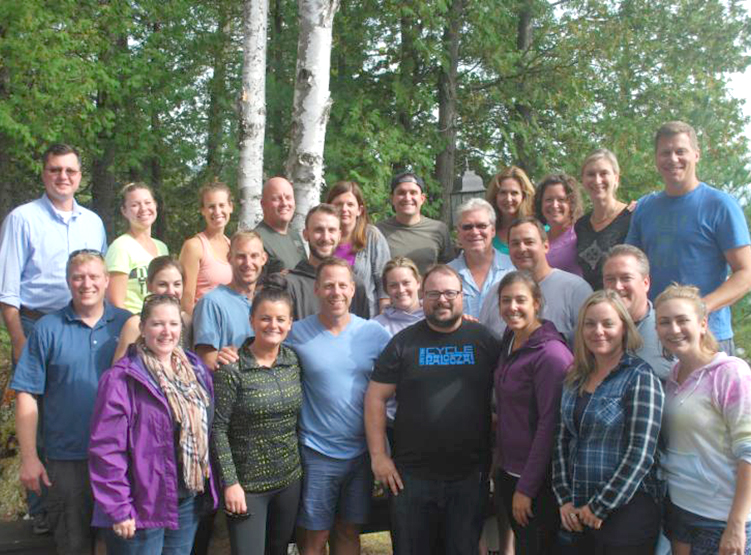 Leadership Saratoga, a program of the Saratoga County Chamber of Commerce, announces its 13th class of participants.

The group held its opening retreat on Sept. 18-19 at Minnowbrook Conference Center in Blue Mountain Lake. The program selects up to 24 people each year to participate in an intensive nine-month training program designed to teach skills for stronger leadership, group dynamics and issues facing Saratoga County and area nonprofit organizations.

After completion of the program participants are expected to volunteer as leaders in their communities within Saratoga County.

In addition to the various sessions they will attend, participants will also work on group projects to benefit four area nonprofit groups. Those include Grant Cottage, Recovery Advocacy in Saratoga (RAIS), Saratoga Regional YMCA, and Wellspring.

The Leadership Saratoga program has been in existence since 1985 and has an alumni association of more than 550 graduates. Those interested in learning more about the program can visit www.LeadershipSaratoga.org or contact program director Kathleen Fyfe. Applications for the next class will be available in April 2017.