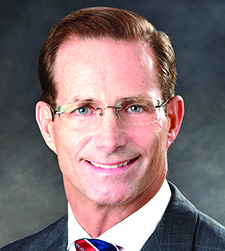 The Wesley Community announced that Jack Arnold was appointed to its board of directors.

Arnold previously served on the board of Transitional Services Association Inc., a Saratoga Springs-based nonprofit organization. During his tenure, he held the positions of president, vice president and treasurer.

Fialkowski will be responsible for developing, retaining, and 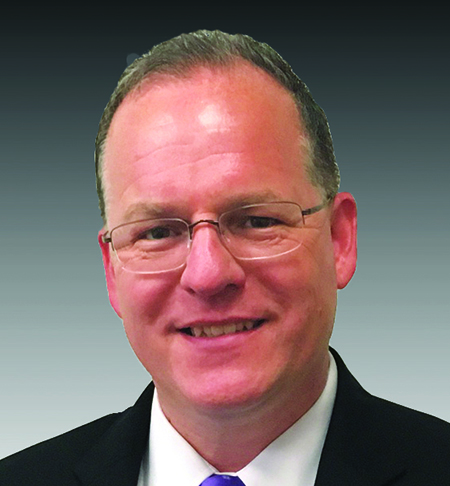 She joined BSNB in 2014 as a branch manager with more than 24 years of experience in the financial services industry. She was promoted to business development officer I later that same year.

In 2016, BSNB honored Fialkowski with the Summit Employee of the Year award recognizing excellence in customer service. 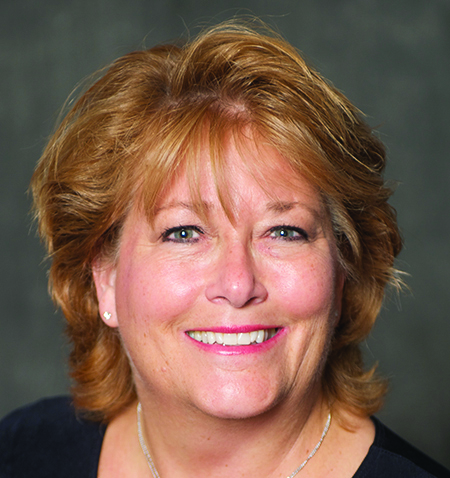 She is president of the Schenectady Kiwanis, is active in the Burnt Hills- Ballston Lake Business and Professional Association and serves on the Glenville YMCA advisory committee and the Glenville Local Development Corp. governance committee. She received an associate degree in marketing from Hudson Valley Community College.

Ratsep joins the management team and will contribute to strategic planning efforts as well as develop new lending relationships, oversee lending decisions and manage the bank’s team of commercial lenders. He joins BSNB with more than 22 years of banking and commercial lending experience in the Capital Region.

O’Connor will be responsible for providing cash management solutions to established customers and prospective corporate clients.

She comes to BSNB with more than 35 years of experience in the banking industry including the areas of business development, treasury management and for the past 17 years, government banking. Most recently, she was a government relationship manager for First Niagara Bank in Albany.

O’Connor is a volunteer with the Reading is Fun Program (RIF). Through a partnership with the Schenectady City School District, RIF mobilizes volunteers to teach reading and conversational skills as well as vocabulary to children.

The designation is reserved for those who have demonstrated excellence in the practice of law is limited to only 2.5 percent of the lawyers in the state. Super Lawyers, part of Thomas Reuters, is a rating service of outstanding lawyers from more than 70 practice areas who have attained a high degree of peer recognition and professional achievement. The selection process is multi-phased and includes independent research, peer nominations, and peer evaluations.

Colden Company Inc., an IT Services provider with an office in Ballston Spa, announced that Jim Cummins was promoted to senior technical specialist.

Cummins handles a range of activities for Colden Company customers, including security, disaster recovery as well as Windows server maintenance and support. 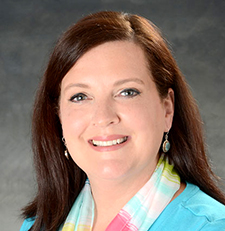 The Wesley Community announced that Kathy Welden-Pinney was appointed director of housing and community-based services for the senior care organization.

Welden-Pinney will oversee the operation, design and marketing of the housing and community-based service programs.

She most recently served as property manager at Schaffer Heights, a 10-story senior apartment community in Schenectady. She has also held roles with Prestwick Chase at Saratoga in Saratoga Springs and the Coburg Village Retirement Community in Rexford.

Welden-Pinney earned her certified aging services professional certification from the University of North Texas and holds an associate’s degree in criminal justice from Adirondack Community College. She has received numerous certifications related to her field. 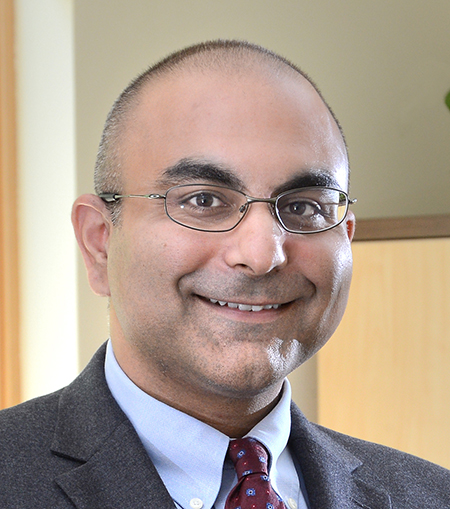 A pulmonary medicine physician, Dr. Rashid specializes in respiratory diseases. He treats patients at the pulmonary and sleep medicine practice and at Saratoga Hospital, including those in the Marylou Whitney and Desmond DelGiacco, MD, Intensive Care Unit.

He also holds a Master of Public Health degree from St. George’s University. He is a member of Saratoga Hospital Medical Group, the hospital’s multi-specialty practice. 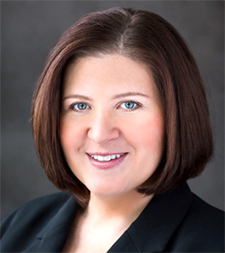 Donnellan & Knussman PLLC announced that Sarah I. Wood, Esq., was elected as the director of marketing for the Collaborative Divorce Association of the Capital District.

Wood will promote awareness of the organization, as well as the process of collaborative divorce.

Collaborative divorce is a form of “alternative dispute resolution” whereby couples agree to resolve their divorce matters outside of court. There is no trial before a Judge and the couple works with a team of professionals to plan their divorce.

Each party must retain a collaboratively trained attorney to represent them. In addition, one or two mental health professionals are retained to act as a coach to the parties as well as a financial neutral to resolve the financial aspects of the marriage. Together, the team meets and problem-solves all issues of the divorce.

The Wesley Foundation, the philanthropic arm of The Wesley Community, announced that Robert Schermerhorn was appointed to its board of directors.

As founder of Saratoga Financial Services, Schermerhorn brings an extensive fiscal background to the foundation. In addition to his designation as a certified financial planner, Schermerhorn is a registered representative and registered securities principal with securities registrations held with LPL Financial.

Schermerhorn has served on the board of directors for the Saratoga Hospital Foundation, as well as the Saratoga Regional YMCA. He has been a member of the Saratoga County Chamber of Commerce for more than 25 years and is a graduate of the Chamber’s Leadership Saratoga program. He also served as a board member of the Financial Planning Association of Northeastern NY from 1994 through 2002.

He is a member of the Saratoga Rotary Club and has volunteered as a youth basketball coach for more than 16 years for the Capital District travel and AAU levels. He is a graduate of Siena College, where he earned a bachelor of science in finance.