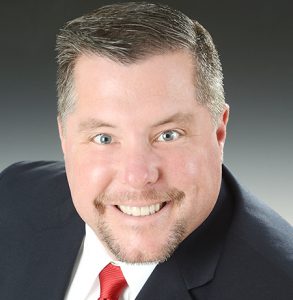 Marcantonio will focus on developing and enhancing new and existing business banking relationships in Saratoga County and the Capital District. He has nearly 10 years of experience working at chambers of commerce in the area, most recently the Saratoga County Chamber. Marcantonio holds a U.S. Chamber of Commerce Institute of Organizational Management certification and was also a member of the Leadership Adirondack Class of 2010. 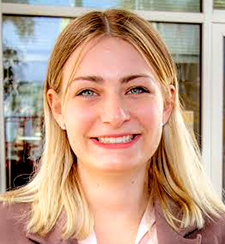 Huffman attended Shenendehowa High School and the Albany Academy for Girls. She was accepted into the Center for Environmental Policy program at Bard College.

As an undergraduate at Bard, she worked for the Sustainability Office and implemented a campaign for moving up a level from silver under the Sustainability Tracking Assessment & Rating System, which helps colleges and universities improve their carbon footprint.

He earned a bachelor’s degree in mathematics with a minor in physics from SUNY Albany. He also holds a master’s certificate in project management from George Washington University. 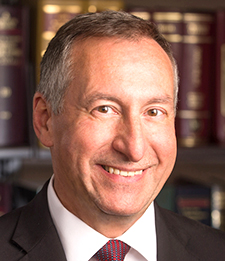 The Herzog Law Firm announced that Daniel J. Persing, Esq. has joined the firm as counsel.

For over 30 years, Persing has been an attorney in the Capital Region, having worked as a solo practitioner and a named partner at several area law firms. He brings experience in the areas of litigation, family and matrimonial law, business and nonprofit counsel, medical malpractice and personal injury.

Persing is also an adjunct professor of law at Albany Law School.

Michael Goard was hired as vice president/director of operations. He is a licensed architect, AIA member and LEED-accredited professional, with over 19 years of experience in the architectural design field.

Goard received his Bachelor of Architecture from Norwich University located in Vermont. Prior to joining Phinney Design Group, Goard was a principal and project executive with EYP Architecture & Engineering.

He was responsible for the renovation and restoration of several historic structures and landmarks, including the Palace Theatre, Albany, the Franklin Delano Roosevelt Presidential Library in Hyde Park and Castle Williams on Governors Island in New York City.

James L. Brown was promoted to the vice president/creative director. He is a licensed Architect and AIA member with over 14 years of experience in architectural design, development, and construction services.

Brown has been involved on a variety of projects on behalf of Phinney Design Group, including Spring Lawn, a boutique resident membership resort in Lennox, Mass. and The Center at Silver Bay YMCA of the Adirondacks.

Prior to Gilbane, he was a senior project Manager with Faithful + Gould providing owner’s representative services for GlobalFoundries located in Malta. 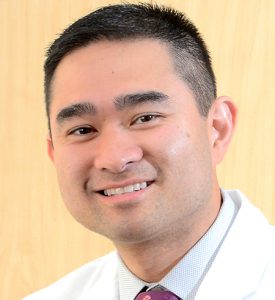 A specialist in respiratory diseases, Dr. Gobunsuy treats patients at the hospital–including those in the Marylou Whitney and Desmond DelGiacco, MD, Intensive Care Unit (ICU)–and at the new Saratoga Hospital Center for Sleep Disorders.

He is fellowship trained in pulmonary medicine and certified by the American Board of Internal Medicine, with subspecialty certifications in pulmonary disease and critical care medicine.

He earned a medical degree from Ross University School of Medicine, completed an internship and residency at Staten Island University Hospital, and completed fellowship training at Albany Medical College.