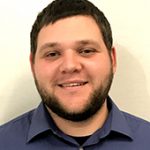 They will be responsible for preparing annual reviews and new loan requests for commercial borrowers. They will also support the overall analysis of commercial and other related business credit, and perform various functions associated with the management of the commercial loan portfolio. 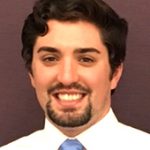 Beames joined BSNB in 2015 as a credit analyst I. He received a degree in business administration
with a minor in economics from SUNY Plattsburgh. He is active in the bank’s Volunteers in Action program where he recently participated in a walk to benefit JDRF and a roadside cleanup in Malta. 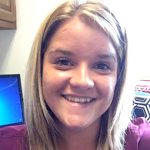 She grew up in Stillwater and graduated from SUNY Plattsburgh with a bachelor’s degree in psychology. Most recently Deuel worked for a Schenectady nonprofit organization which provided services and case management for adults with mental illness.

In addition to her role at Franklin Community Center, she coaches cheerleading for Stillwater High School. 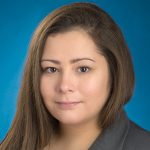 In this position, she has responsibility for the management of all branch banking activities and business development efforts in the Clifton Park area.

AIM Services in Saratoga Springs, a provider of services for individuals with disabilities, has named Aimee Taylor as agency relations advocate.

A graduate of Bentley University in Waltham, Mass., Taylor has marketing and management experience from both the profit and nonprofit sectors. 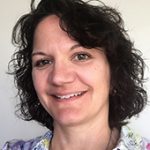 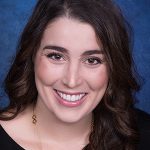 DelSignore is responsible for day-to-day office procedures and client coordination. She is a graduate of Arizona State University with a degree in fine arts.

Schallehn holds a bachelor’s degree in marketing from Westfield State University will focus on developing and enhancing new and existing business wellness partnerships. 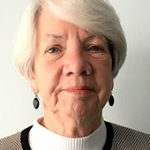 Shelters of Saratoga announced the addition of two new members to its board of directors, Sister Charla Commins, C.S.J., LCSW-R and Tony Mangano, MSW.

Both were instrumental in the formation of Shelters of Saratoga 25 years ago, as well as recently with 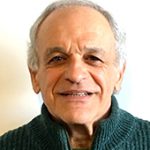 Code Blue Saratoga, in developing the organization for which to provide services to those impacted by homelessness in the greater Saratoga region.

Mangano retired from Saratoga County Mental Health Center in 2002 after working for the agency for 30 years, the last 20 as the assistant director. He has volunteered for various local organizations, including  Saratoga Center for the Family, Saratoga Springs Lions Club and Bicycles for Humanity. In addition to serving in an advisory capacity, he has also served as a Code Blue Saratoga shelter volunteer for the past several winters. 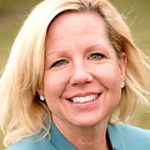 TD Bank has promoted Kerri E. Healy of Saratoga Springs to vice president/store manager of the locations at 54 Quaker Road in Queensbury and in Glens Falls at 99 Main St. and 28 Maple St.

Healy is responsible for new business development, consumer and business lending, managing personnel and overseeing the day-to-day operations at the three stores serving customers throughout Saratoga and Warren counties in Upstate New York.

Healy has 22 years of retail banking experience. She joined TD Bank in 2010 and most recently served as assistant vice president, store manager at 99 Main St. in South Glens Falls. She is a member of BNI’s Triple Crown Referrals Chapter.

Healy serves as an ambassador of the Adirondack Regional Chamber of Commerce. She is a graduate of the Munson-Williams-Proctor Arts Institute in Utica and the University of Phoenix. Healy graduated from South Glens Falls High School.