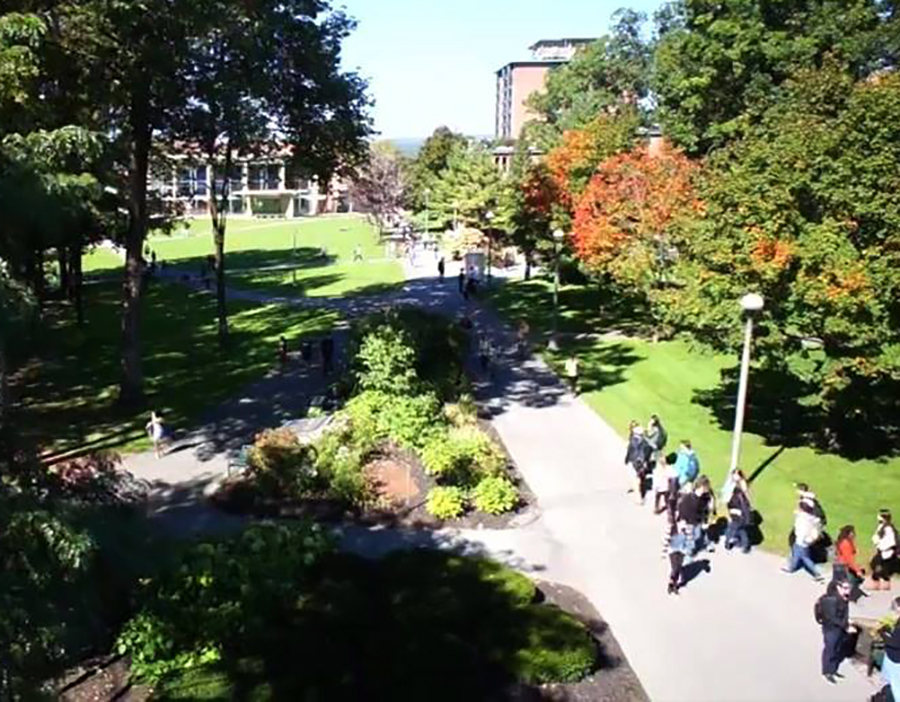 The number of applicants for the incoming Class of 2023 at Skidmore College has climbed in each of the past four years. This year, Skidmore received 11,050 applications, the largest number in college history.
Applications have grown 31 percent over five years. Skidmore received applications from 50 states, Washington, D.C., five U.S. territories, and 141 foreign countries. New York, Massachusetts and California yielded the largest number of applications.
Officials said applications from domestic students of color also continue to grow, increasing from 20 percent to 34 percent of Skidmore’s applications over the past decade.
Skidmore continues to receive a robust number of early decision applications. The College expects nearly 50 percent of its incoming class to enroll through early decision. Since 2015, Skidmore has seen a 60 percent increase in students applying through early decision.
“It is gratifying that so many students from across the country and around the world are interested in coming to Skidmore,” said Mary Lou Bates, vice president and dean of admissions and financial aid. “We look forward to hosting hundreds of prospective members of the Class of 2023 when accepted candidates visit or revisit campus as they make their final decisions.”
Skidmore has a target of 710 students for the Class of 2023. Each year, the college offers 36 students the opportunity to begin their college experience in the college’s First-Year London Program.
Skidmore is consistently named as one of the nation’s best liberal arts colleges by U.S. News and World Report, and the college has recently been featured on the Forbes lists of America’s Top Colleges, America’s Best Value Colleges and America’s Most Entrepreneurial Colleges.