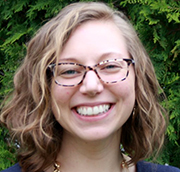 Botelho joined the firm last May after gaining significant experience in the areas of estate planning, trust and estate settlements, and elder law at firms in Glens Falls and Albany.

She graduated from Albany Law School in 2014, after receiving a B.A. in psychology from the University at Albany. Her practice focuses in the areas of estate planning, trust and estate settlements, and elder law.

Botelho serves as Fourth District delegate and vice-chair of the Special Needs Committee of the state Bar Association Elder Law & Special Needs Section. She also serves as a director for the Estate Planning Council of Eastern New York Inc. and as a board member for Warren Washington Albany ARC (WWAARC) board, finance committee, and foundation board. 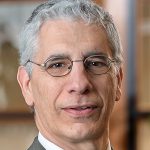 He is a board member of the Legal Aid Society of Northeastern New York and serves on the Town of Niskayuna Ethics Committee. He is former president of both the Niskayuna Community Foundation and the Mohawk Hudson Land Conservancy. He has served on the boards of the Capital Region Chamber of Commerce and the Schenectady County Chamber of Commerce.

Prior to joining Whiteman Osterman & Hanna, he was a shareholder and head of the Corporate and Tax Practice Group at McNamee Lochner PC, where he practiced since 1991.  He was previously an associate at Baker & Hostetler LLP. 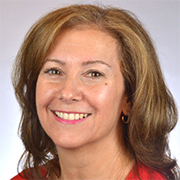 Kathleen Occhiogrosso, SPHR, SHRM-SCP has joined Saratoga Human Resources Solutions Inc. as a senior human resources consultant.  She will be responsible for working with business clients to address and solve their HR challenges.

Occhiogrosso brings over 30 years of experience to her new role, skilled in all facets of HR including employee engagement, department operations and performance metrics, labor relations, compensation, recruiting, compliance, and benefits.

She is a Senior certified professional through SHRM and holds HRCI designation as a Senior Professional in Human Resources. Occhiogrosso is an HR Committee volunteer for Capital Roots, is a current member of the Steering Committee for HR Executive Briefings, Saratoga Chamber HR Advisory Council, and is a former board member of the New York Employee Benefit Conference. 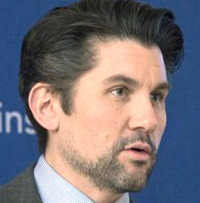 SUNY Empire Provost and Executive Vice President for Academic Affairs Meg Benke will also serve on the council as an expert in higher education, particularly online and distance learning. 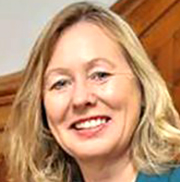 The 19 members of the task force will consider how to utilize technology to provide more opportunities to students, how schools can share educational resources, how technology can reduce inequities, and better meet the needs of students with disabilities.

Malatras has served on the state’s COVID-19 Task Force for the past two months.

Benke is a leader in adult learning and emerging technologies, and previously served as SUNY Empire’s dean of the Center for Distance Learning from 1995 through a period of high growth and experimentation in online learning programs. SUNY Empire State College led the country in the development of fully online degree programs, with the first online courses launched in 1995, and in the provision of comprehensive virtual student services.

She was inducted into the International Distance Learning Hall of Fame for her contributions to adult and online learning, and was recognized as the Most Outstanding Achievement in Online Learning by an individual in the Online Learning Consortium (OCL) in 2007. She also served as president of OCL’s board of directors for six years. She also serves as a member of the state Regents Advisory Council. 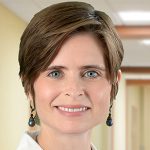 Dr. Otto sees patients during their stay at Saratoga Hospital. She also consults with primary care and other providers on how to best meet the needs of their geriatric patients.

A graduate of Cornell University, Otto earned her medical degree from Weill Cornell Medical College. After an internship and residency in internal medicine at NewYork-Presbyterian/Weill Cornell Medical Center, she completed fellowship training in geriatric medicine at New York’s Mount Sinai Hospital. She is board certified in internal medicine with subspecialty certification in geriatrics. 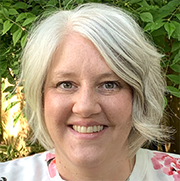 Harris-Pero & Botelho PLLC announced the hiring of Casey Baxter as a paralegal. 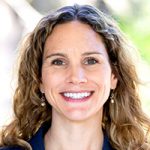 In Schuylerville, her responsibilities include planning, coordinating, and facilitating curriculum development and curriculum mapping for all grade levels and departments, K-8. She co-planned and co-facilitated the school’s Curriculum Review Committee. She also planned, coordinated, and facilitated professional development for all staff members, K-8, on Next Generation Learning Standards.

Johnson was previously a special education academic administrator at the Shenendehowa Central School District. Prior to becoming an administrator, she was a ninth grade special education teacher, spent time as an intervention and data coordinator and served as a learning specialist at a high-achieving public middle school in California.

She earned a Bachelor of Science degree in human development from Cornell University, a Master of Education/Special Education degree from Sonoma State University and a Certificate of Advanced Study in Educational Leadership from the College of Saint Rose.

DiDonato  provides advice to school districts with respect to a broad range of issues including policy development, labor and employment, including contract negotiations, school investigations, employee training, student and teacher privacy and records access, as well as Medicaid compliance matters.

In her over 30 years of practicing law, she has regularly advised boards and superintendents on complex school and governance matters.

Prior to joining Whiteman Osterman & Hanna, DiDonato was in house counsel with Questar III BOCES for 17 years and served on the executive team. She served as counsel to the state Department of State, advising the many different divisions on regulatory and compliance matters from a state perspective.

While in that role, she served on Gov. Cuomo’s Blue-Ribbon Commission on local government consolidation which resulted in a unique approach to efficiency and cost saving strategies across New York’s various local governmental units. 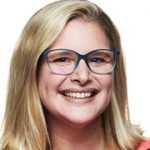 Selection  was based on their personal essays and the diversity of the populations they serve, among other criteria. CoSN said the designation goes to leaders with the hands-on experience and vision needed to ensure that technology makes a profound difference in education.

The 2020 NextGen Leaders were honored virtually during the CoSN Annual Conference.