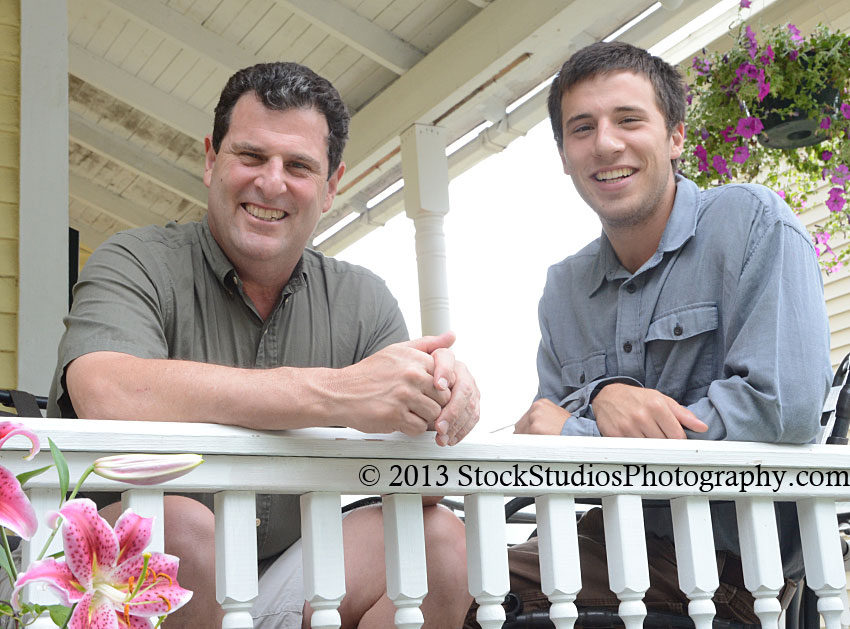 Samuel Schultz, a Saratoga Springs resident
and a recent Skidmore College graduate,
plans to introduce Chinese youngsters to
the United States summer camp experience,
beginning next summer. His business, Summer
Destinations, will recruit campers, ages
7 to 17, in Beijing and place them in summer
camps in the U.S.

He plans to move to Beijing in early
August and spend the next eight months
recruiting campers. Schultz will return to
the United States next spring to welcome
the new campers and help them get settled
in camp, he said.

Schultz’s plan for the business won first prize in the Kenneth A. Frierich Business Plan Competition at Skidmore last spring. His was one of 14 entries in the contest. His $20,000 in prize money is his start-up money for the business, he said. “It’s enough to get me over there and see if this is viable,” he said. After that, income for the business will come from commissions paid by the summer camps where the children are placed.

Schultz, who is fluent in Mandarin, has been in China before. In 2011-12, he studied at the Beijing Foreign Studies University. He also studied in China in 2007-08 and he has been involved with several Chinese businesses. At Skidmore, he had a double major in Asian studies and international affairs and a minor in business.

He comes from a family with a strong summer camp background. His parents met at Camp Greylock in Massachusetts where his mother was the camp nurse and his father was the director. Three generations of his family attended Camp Greylock. He and his three older sisters attended summer camps in new Hampshire. He was a camper for 10 years.

His father, Stuart Schultz, will look after business in the U.S. while Schultz is in China. Schultz will also be assisted by two interns, one in the United States and the other in Beijing. He has been working on the project all summer from his home in Saratoga Springs, with some assistance from Skidmore faculty members.

Among other accomplishments, he reported that his website is almost done.

In Beijing, Schultz will live with a friend from Skidmore to start with. He will be affiliated with a consulting company in which he has an ownership interest. He said that he has an “established network of connections” that he developed while he was in Beijing during his junior year and that is where he will start recruiting campers.

His family, he said, “is really excited for me.” He likes living in China and is eager to get started.