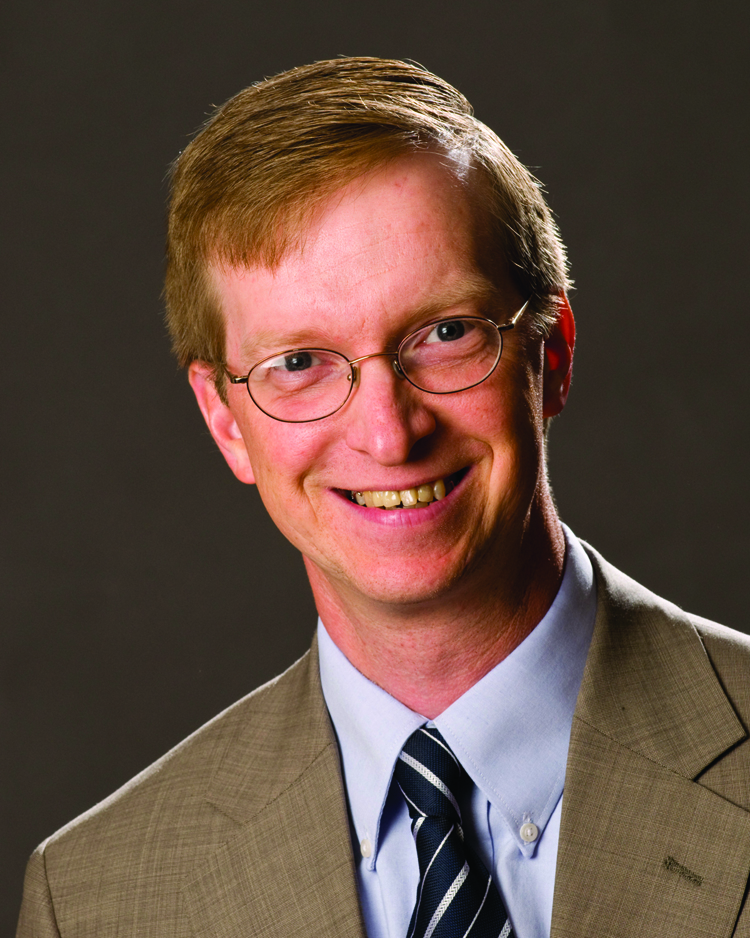 No doubt any economic outlook for Saratoga County starts with the fact that we’re clearly positioned for additional growth. When looking at many economic trends, facts and figures, we’re ahead of the curve as our nation continues to climb out of the Great Recession.

As we head into 2014, all eyes will be on what happens at the Luther Forest Tech Park and with GlobalFoundries as they build their new Technology Development Center. We’ll all be paying close attention to the work of the state’s new Casino Siting Board as competition within the Capital Region to secure state approval for a casino moves forward. We’ll be looking to see how changes at NYRA and new marketing initiatives they are developing will impact attendance, handle, and tourism visitations.

Yet I think the most important opportunity that we must embrace in 2014 is to work together and to collaborate to grow our local economy. If we are going to compete and win, we must do it together. That’s why the Saratoga County Chamber of Commerce plans to focus our efforts in 2014 on connecting communities to put everyone on the map.

Here are five of those opportunities for you to engage with us:

• Shop Local. In 2014, the Saratoga County Chamber of Commerce will form a new Retail Council which will include retailers from across Saratoga County. With the success of “restaurant weeks” to promote local restaurants as well as Black Friday and Small Business Saturday to kick off the holiday sales season, we’d like to bring together the best and brightest local retailers to see how we can coordinate to encourage even more people to shop local in Saratoga County.

We’re issuing an open invitation to local member retailers to participate so that we can make this effort as inclusive and comprehensive as possible.

• Hire a Veteran. This past year, the Saratoga County Chamber of Commerce formed a Veterans Business Council that now has nearly 20 participants, all of whom are veterans that now work for local companies.

Their local mission in 2014 is to work directly with the Saratoga County Veterans Office to help find employment opportunities for local veterans and to support veterans who decide to start their own local business. We’re again issuing an open invitation to local veterans who own or work for a member of the Chamber to join this team and to help us make a difference in the lives of local veterans.

• Bring Tourists In. We’re proud to be Saratoga County’s tourism promotion agency. With funding provided by the Board of Supervisors, the I Love NY matching grant program, and private tourism industry contributions, we’ll be spending nearly $450,000 on advertising in the New York state, New York City, Massachusetts, Connecticut and Pennsylvania areas to encourage people to travel to Saratoga County this winter, spring, summer and fall.

We’re now developing a countywide dining and lodging guide. We’ll print and distribute tens of thousands of these at visitors centers across New York state, locally at our Broadway information center, in response to e-mails and calls seeking such information as well as at dozens of area hotels and major attractions. The tourism industry is a significant engine for our county’s economy as we head into 2014 and we’re pulling out all of the stops to bring tourists in this year.

• Health and Wellness. The list of local members of the Saratoga County Chamber of Commerce that have volunteered to be a part of the Chamber’s Health and Wellness Council is over 50 now. They work at hospitals, physician offices, fitness centers, major employers, nonprofit organizations, financial institutions, semiconductor manufacturers and small businesses. The people themselves are acupuncturists, dentists, human resource managers, health and safety managers, race coordinators, and people simply interested in this subject area.

The council plans to show a film entitled “Fat, Sick and Nearly Dead” early in 2014 as a way of bringing even more people together to help us promote promoting healthy lifestyles, healthy workplaces and making our communities healthier.

• Women in Business. Expanding our programming beyond the traditional monthly seminars and networking events, we hosted our first-ever Women In Business Expo in November. Charging $50 for a table at the expo, we quickly sold out of space and watched as hundreds of attendees showed up looking to do business with participating women-owned businesses in Saratoga County. While we need more parking for this event in 2014, we do plan to host another similar expo and to keep that same affordable price because our focus is on opening doors and closing deals.

Tomorrow will arrive and I’m confident Saratoga County will be ready. The key is to join our team and to put your two feet into this race.