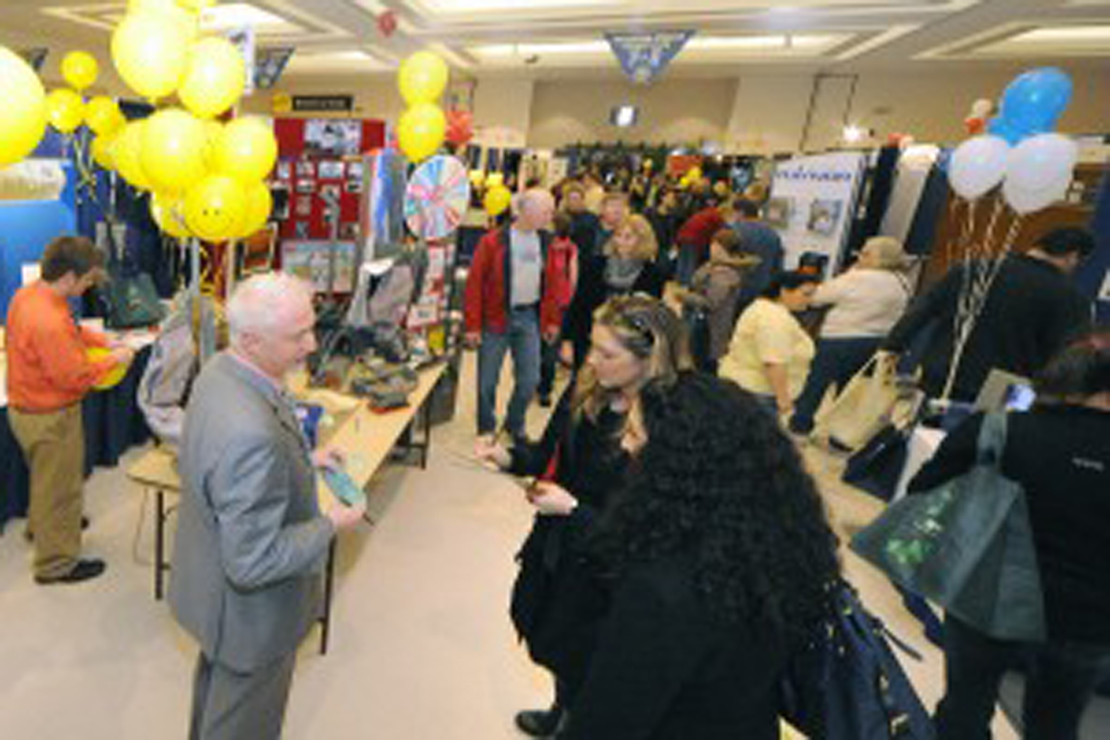 Businesses will exhibit goods and services to thousands of people Feb. 28 to March 2 at the Home & Lifestyle Show presented by the Rotary Club of Saratoga Springs

The show will feature over 100 exhibitors
throughout the first floor of the City Center,
with a wide range of home improvement,
outdoor living, family recreation, and lifestyle
products and services, as well as prize giveaways.
Businesses will exhibit their goods and
services to thousands of people expected to
attend the show.

The show is managed by the Saratoga Springs Rotary Club to raise funds for the club’s significant donations to community organizations, youth scholarships, and international humanitarian aid.

New features scheduled for the 2014 edition include:

On Friday night, Feb. 28, the Rotary Club has teamed up with a local wine merchant to offer a wine tasting. Saratoga Winery, 462 Route 29, will present its red, white, and Melomel wines.

With a limited production each year, this show event promises both casual sippers and wine aficionados the opportunity to purchase a special bottle. The wine tasting will run from 5:30 to 8:30 p.m. and entry is included with show admission.

Throughout the day on Saturday, cooking demonstrations will be given by chefs from DZ Restaurants–the restaurant company behind Saratoga’s Boca Bistro, Forno Bistro and Chianti Il Ristorante, as well as Pasta Pane in Clifton Park. Entrance to the demonstrations is included with show admission.

The show features hourly door prizes and a grand prize. When people enter the show, they will receive a strip of three tickets. Once filled out with contact information, they are placed in prize entry boxes at various points on the show floor. Names drawn for a door prize will be contacted by phone.

Since the original show was held in 1973 at the Saratoga Armory, the Show has made possible the significant financial gifts of the Rotary Club, as well as strengthening the community spirit of Saratoga.