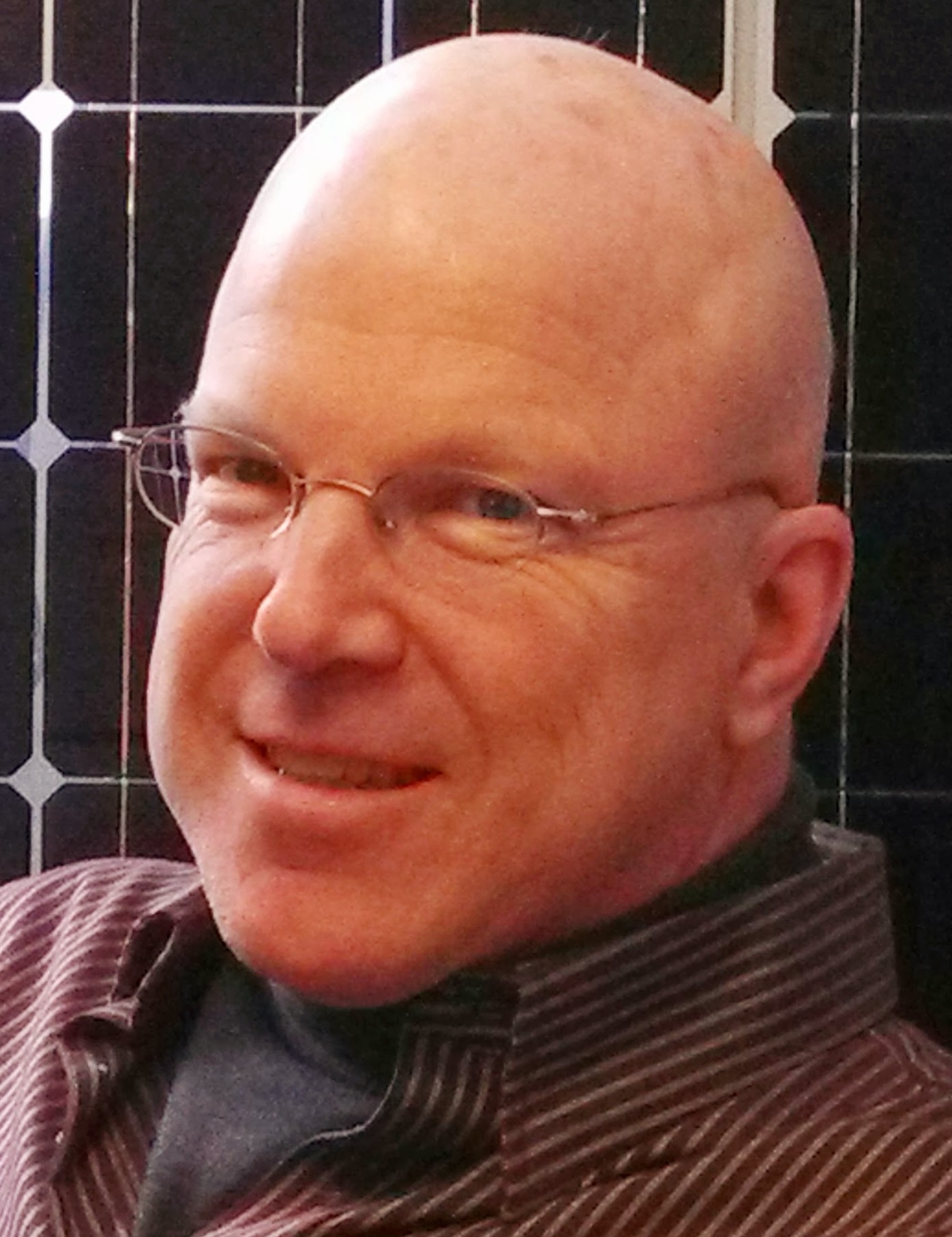 This year brought an unpleasant surprise
to anybody who pays a power bill. The abnormally
cold winter put a strain on natural
gas supplies.

The uptick in demand from heating
households and businesses competed
directly with many of the electric power
plants that use the same natural gas to
fuel their generators. The result was clearly
evident in everyone’s electric bill – a sudden
price spike in the supply side of the
electricity rates.

Everyone complained, but there was not
much anyone could do. However, there were
a small group of people who were smiling
this winter. Those happy people were the
ones who had added a solar electric system
to their home or business in the last few
years. Solar, it turns out, is delivering on its
promise of being a viable, locally sourced
power supply.

People that have joined the solar revolution have one thing in common. They all have gone from being electric power consumers to electricity producers. When you have the ability to make the thing that you need, then you have an independence from the other distribution channels that consumers are subject to.

And when that thing that you need is a basic necessity such as electricity, becoming a producer of your own supply delivers a freedom that insulates you from the volatility of the market. Price spikes and annual inflation are the woes of the consumer. Producers can face the future with confidence, having the security of a consistent, reliable source of power – the sun – prepaid and made every day.

But solar is expensive, isn’t it?

Owning your own solar power plant is not much different that owning your own home. You have to live somewhere; renting is money spent and gone, whereas owning a home builds equity and saves you money by not having to pay a landlord. Solar electric is similar, in that paying for grid power is like paying a landlord. You are subservient to his whims and demands.

Owning solar power, like home ownership, prepays future costs and is a hedge against inflation. Solar power does have a capital cost – the hardware and installation, which if purchased today, has a return on your investment of as little as six to seven years. The product (electricity) is created daily at no cost thereafter for the next twenty five years or more!

The grid has both the capital cost and the product cost built in with every kilowatt delivered, which is subject to inflation and price volatility for the next thirty years. So take today’s electric bill, add five percent to it, compounding every year, throw in a brown-out here and there, add an occasional price shock of 50 percent every five years or so, and add it all up over thirty years to see what your long term cost of energy will be. That’s the price of NOT producing your own power.

A typical residential roof mount solar photovoltaic (PV) installation (7kW) costs about $29,000. After taking advantage of the available incentives and tax credits, the net cost is around $8,000.

You’re paying for it, whether you own it or not.

It’s the digital age. We need electricity for everything. Demand is escalating, and our governments, both state and federal, want the grid to be stable and consistent in its ability to supply power 24/7. To achieve those means, governments see solar power as a simple and inexpensive input source to boost grid supply, particularly in the high demand daytime business hours.

New York has been particularly aggressive by offering direct subsidies and tax incentives to go solar. A small line change in everyone’s utility bill, listed as SBC/RPS, is where the pool of money is generated for solar and home energy improvement rebates, which are administered by the New York State Energy Research & Development Authority (NYSERDA).

These rebates help defray part of the cost of the solar installation. In addition, both NY State and federal governments offer income tax credits to solar electric adoptees. Currently the New York state income tax credit is 25 percent, capped at $5,000, and the federal tax credit is 30 percent.

If you have the financial resources available today, you can purchase your solar power system outright and take advantage of the 30 percent federal and 25 percent state tax credits that are available.

If you don’t have the upfront money to purchase your solar power system, that’s not a barrier, especially now with New York’s new low interest, no money down finance options now available for PV solar:

Option 1: On-Bill Recovery loans provide homeowners the convenience of paying for energy improvements on their utility bill. The current interest rate is 3.49 percent. Payments will be included in monthly charges from your utility. Your annual loan payment is calculated to not exceed the anticipated amount of money you save on energy costs.

When you sell your home you will have the option to transfer the unpaid balance of loan to the new owners.

It requires an On-Bill Recovery Program declaration. The declaration is not a lien on the property, but is recorded in a similar way as a mortgage to provide notice to others of the obligations under the loan transaction. Learn more at http://tinyurl. com/on-bill-loan.

It is repaid monthly directly to NYSERDA’s loan servicer. Learn more about interest rates and how to apply at http://tinyurl.com/pvfinance

Delozier is the marketing strategist for Enlighten Power Solutions in Ballston Spa.