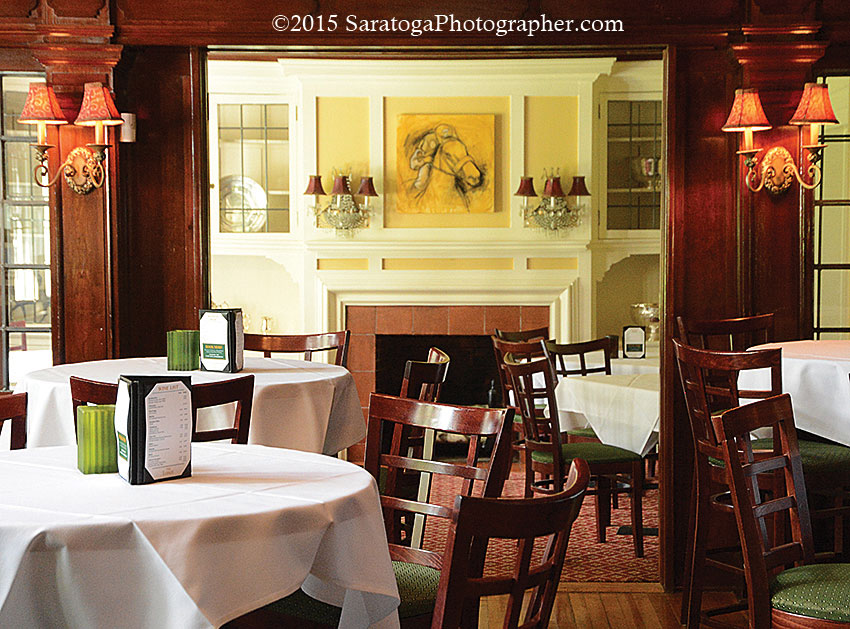 The Lodge in Saratoga Springs, once the home of millionaire businessman and race horse owner Harry Payne Whitney, is available to rent for specials events.

For those looking to host about a 100- to 200-
person special event in Saratoga Springs, The
Lodge on Nelson Avenue could be that place.
Now being marketed as a venue for gatherings,
The Lodge offers the Spa City feel in a prime
location.

Once the home of millionaire businessman and
race horse owner Harry Payne Whitney, the property
at the corner of Nelson and Crescent avenues
is now owned by Saratoga Casino and Raceway.

Lodge Lease Holding LLC and Racing Restaurants
of America II Corp. had been leasing the
facility for Saratoga Casino and Raceway. The two
sides had a disagreement that is now in court.

In
April, the casino sued, saying it was owed some
$67,000 in unpaid licensing fees and utility bill.
Lodge Lease Holding LLC and Racing Restaurants
of America II Corp., denies the allegations.
A counter-claim was filed in May claiming they
were charged for utilities after their seasonal
business closed.

In the meantime Saratoga Casino and Raceway
is putting the facility to use.

The Lodge has undergone a makeover, including
painting the interior and exterior, as well as
other cosmetic improvements. The building can
now be rented for private events, parties and weddings.
It is available for year-round events and can
accommodate up to 100 guests inside and 200 with
its outside facilities.

The facility is also open for cocktails at 5 p.m.
on race days for the duration of the Saratoga Race
Course season.

“The Lodge is a classic venue with a special
energy, especially in the breathtaking main bar
area,” said Colleen Carlson, director of sales.
She said restoring this historic space “is truly an
honor for us for all of those involved because of the
rich history surrounding the building … Everyone
falls in love with the space when they see it.”