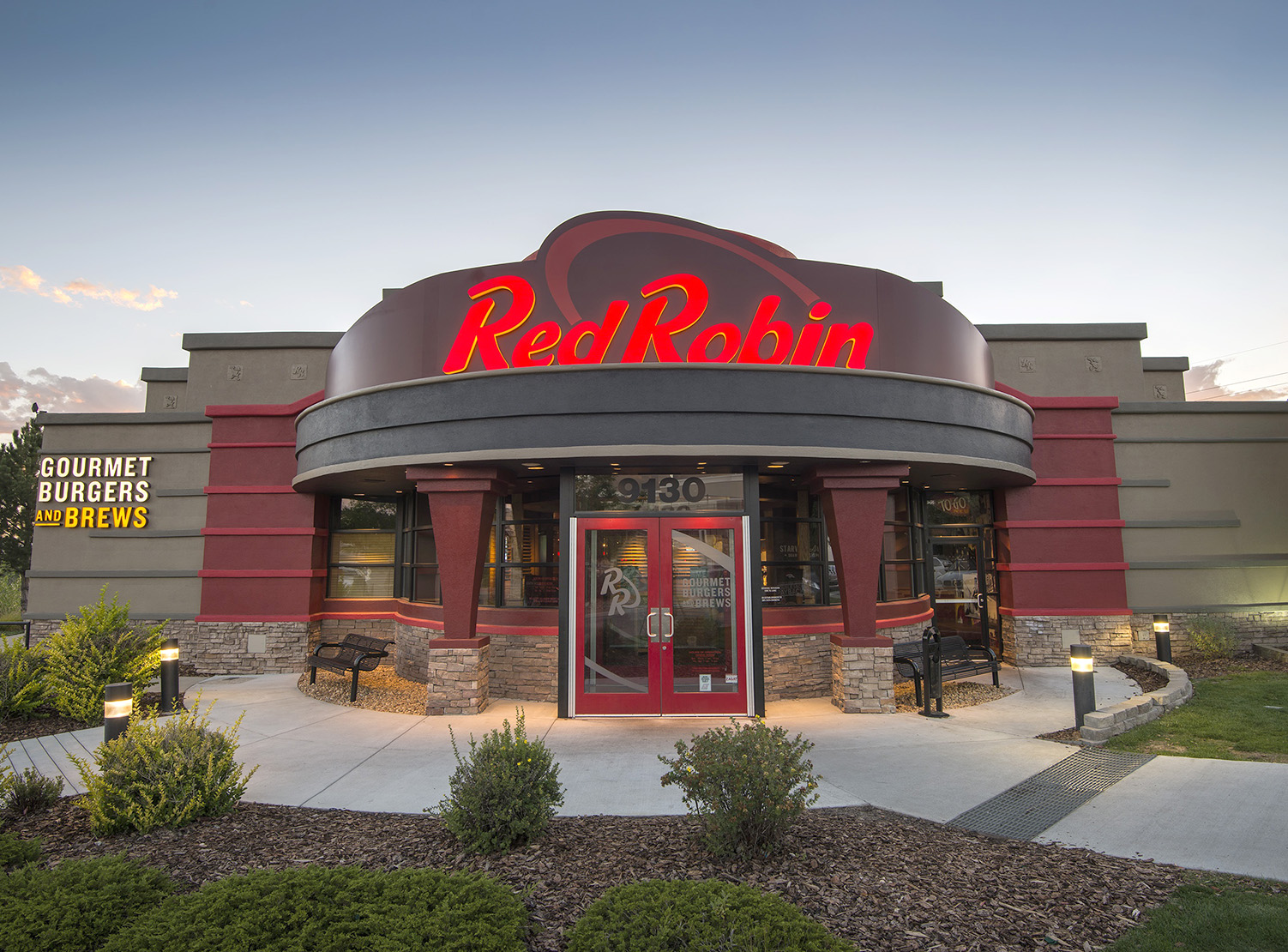 This rendering shows a typical Red Robin Gourmet Burgers and Brews building in the 500-plus restaurant chain. Company officials are anticipating a July opening.

Red Robin will open a new restaurant in summer 2016 at 3008 Route 50 in Saratoga Springs, on the site that was once Uno Pizzeria & Grill, which closed last year.

“We can confirm that Red Robin Gourmet Burgers and Brews is planning to open a new restaurant in Saratoga Springs in summer 2016,” said Les Lehner, senior vice president of real estate at Red Robin.

He said the restaurant is tentatively slated to open in July. It is located on 1.3 acres of property.

Lehner said renovations for the site include improving the patio space with lighting; moving the dumpster and enclosure areas; and enhancing the curb. The exterior will also be modified to have the Red Robin look and signs. There will not be a drive-through at the location.

The restaurant is expected to employ 80 full-time and part-time staff members, with 40 people maximum on any given shift. Hours of operation will vary.

Red Robin Gourmet Burgers and Brews is a casual dining restaurant founded in 1969 in Seattle and now headquartered in Greenwood Village, Colo., with more than 500 locations across the United States. According to the company, it is best known for its burgers, serving more than 30 different kinds, along with their steak fries. Red Robin also serves salads, soups, appetizers, entrees, desserts, and alcoholic beverages. The restaurant offers a casual dining environment for the entire family.