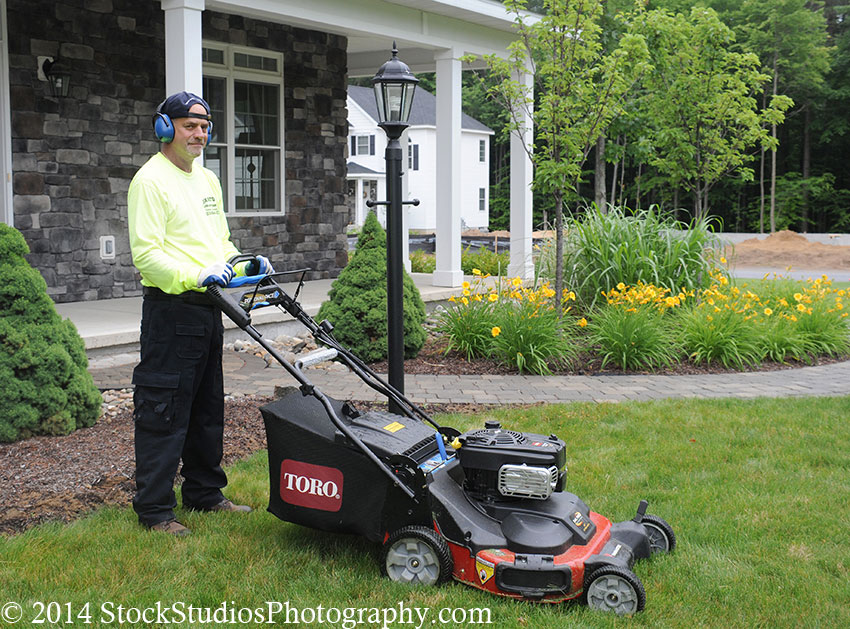 Prior to his career as a member of the
New York City Police Department, Richard
Kessinger worked for a time for the city’s
Department of Parks and Recreation.

He had enjoyed his work with the parks
department and decided this year, now that
he has been upstate for most of 14 years, to
start a lawn care business, called Saratoga
Lawn Maintenance.

He said that lawns that have taken a
beating over the summer and are in need of
restoration can be treated by overseeding
in the fall. He’ll do spring and fall raking
and clean-ups and he can install small
residential lawns.

Saratoga Lawn Maintenance will also do
some landscaping and will weed flower beds,
mulch, and install shrubbery.

For most jobs, about one week advance notice
is requested, after which a property owner
can, if desired, be put on a regular schedule of
lawn maintenance services, he said.
He noted he will be available for snow plowing
for this coming winter.

“I treat my customers as number one,” said
Kessinger. “I’m dependable. When I say I’ll be
there, I will.”