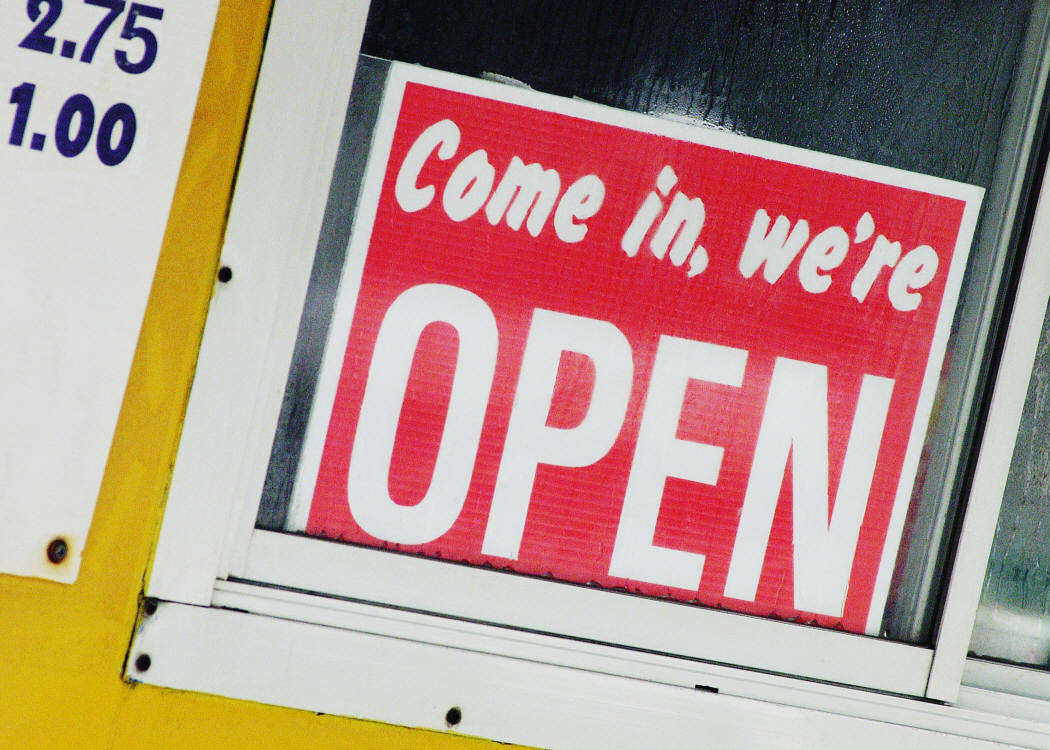 The team, in conjunction with Bonacio Construction, hit the ground running with interior upgrades such as new flooring, removing an 80-year-old urinal out of a closet, new furniture, doubling the draft lines and installing 29 televisions throughout the building, even in the bathroom. The back patio also received a face lift, uncovering a hidden mural of a jockey riding a horse, signed by Gary Noll in 1996.

Missed the grand opening? Peabody’s is open Monday to Thursday, 3 p.m. until 1 a.m. and Friday to Sunday 11 a.m. until 2 a.m. Check out the new bar setup and reasonably priced menu!

Find more about the Saratoga nightlife!