Wondering what’s going on in Saratoga Springs this week? A new restaurant recently opened for takeout in downtown, SPAC revealed the return of New York City Ballet, and there are more updates and events to know about.

6 Newsy Updates From the Saratoga Area

Have you heard about the newest addition to downtown Saratoga’s restaurant scene? Named Trattoria Fortunata, this chef-owned and operated Italian-American eatery is located at the former home of Ravenous Creperie, and their menu includes Gnocchi Bolognese, Rigatoni Alla Vodka, Chicken Piccata, and more. They’re currently open for takeout only, and you can view their menu on Upserve.

This week, the Times Union reported that a new indie movie being made under the working title “Paint” began shooting scenes throughout Saratoga Springs. According to the article, actor Owen Wilson will play a fictional artist named Carl Nargle, whose painting show is Vermont’s number one television program. Although details are limited at this time, Wilson was seen on location in downtown Saratoga yesterday, and filming is expected to take place over the next few weeks.

In lieu of the full company’s traditional summer residency, New York City Ballet will return to Saratoga Performing Arts Center (SPAC) this July for a new educational series titled “NYCB On and Off Stage.”

This series of six programs will feature an intimate, up-close look at selected excerpts from the company’s extraordinary repertory of ballets. All programs will be 75 minutes long with no intermission, and SPAC members will have early ticket access starting May 3 (depending on membership level). Tickets will become available to the public on May 10, and you can view the calendar of programs here.

Support a Museum for a Chance to Win a Porsche Taycan

The Saratoga Automobile Museum recently kicked off their 3rd annual sweepstakes, which is one of the largest fundraising events to benefit the Museum’s educational and exhibit programming. This year’s sweepstakes is presented by Porsche and Porsche Clifton Park, and the grand prize is a new 2021 Porsche Taycan. To participate, all you have to do is buy a sweepstakes ticket between now and December 29, 2021, at 11:55pm EST. The winning ticket will be drawn the following day at 1:00PM EST.

Challenge Yourself to a New Trail Challenge 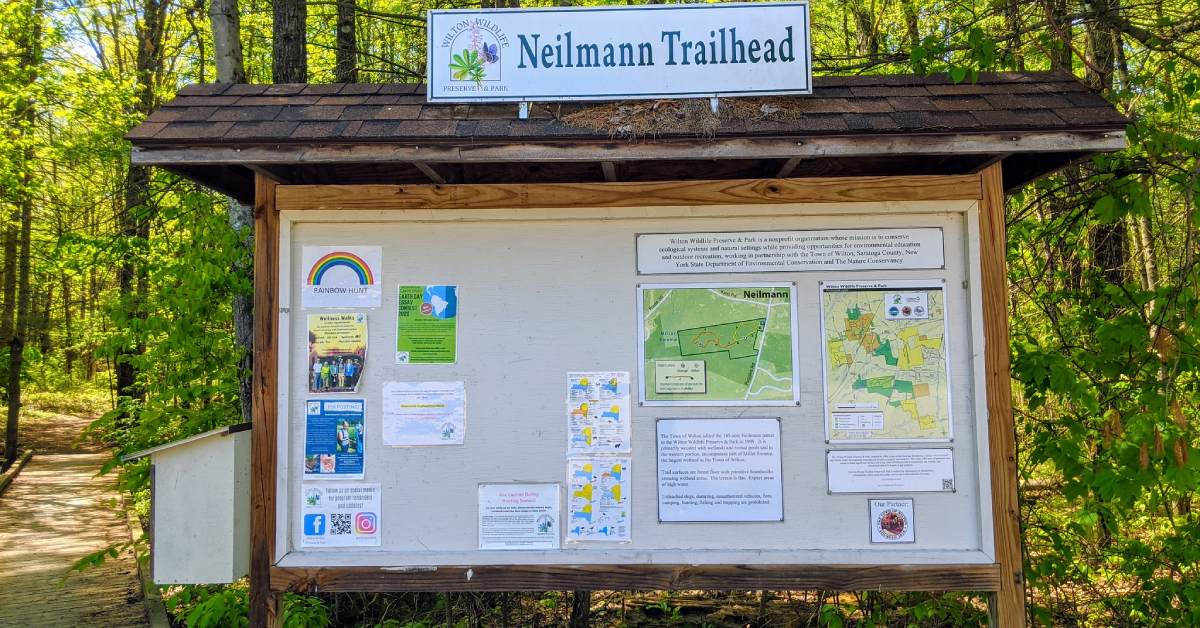 In celebration of Earth Day, Wilton Wildlife Preserve & Park has announced a new “Great 8” Trail Challenge that encourages people to get out and enjoy the outdoors. To complete the challenge, you just have to walk a trail from each of the eight trailheads at the Preserve and record your trips in the official checklist. After you’re done, you can send in your completed checklist along with $5 to receive a “Great 8” Trail Challenge patch!

Just in time for the Kentucky Derby, NYRA Bets Gift Cards will once again be available for purchase at over 150 Stewart’s Shops across the Capital Region starting on Sunday, April 25. All NYRA Bets Gift Cards are preloaded with $50 to deposit in a NYRA Bets account, and the funds can be used to bet online at hundreds of racetracks nationwide, including Belmont Park and Saratoga Race Course. See participating Stewart’s Shops here: https://www.stewartsshops.com/nyra-bets-cards-available-at-these-stewarts-shops/

Upcoming Saratoga Events to Know About

Here’s what’s coming up in and around Saratoga! 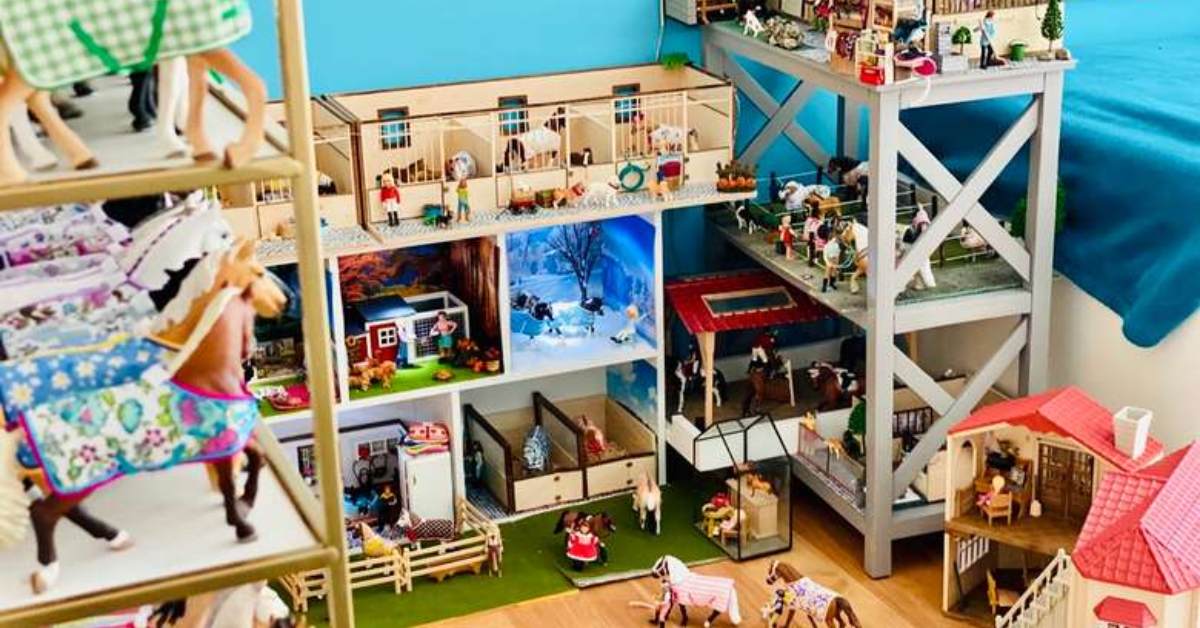