All Aboard! 2019 Saratoga Springs Trolley Info

Here's one of the best traffic hacks in all of Saratoga - the Saratoga Springs Summer Trolley! Operated by the Capital District Transportation Authority (CDTA), this summer trolley service will run from Monday, July 1, 2019 through Labor Day. 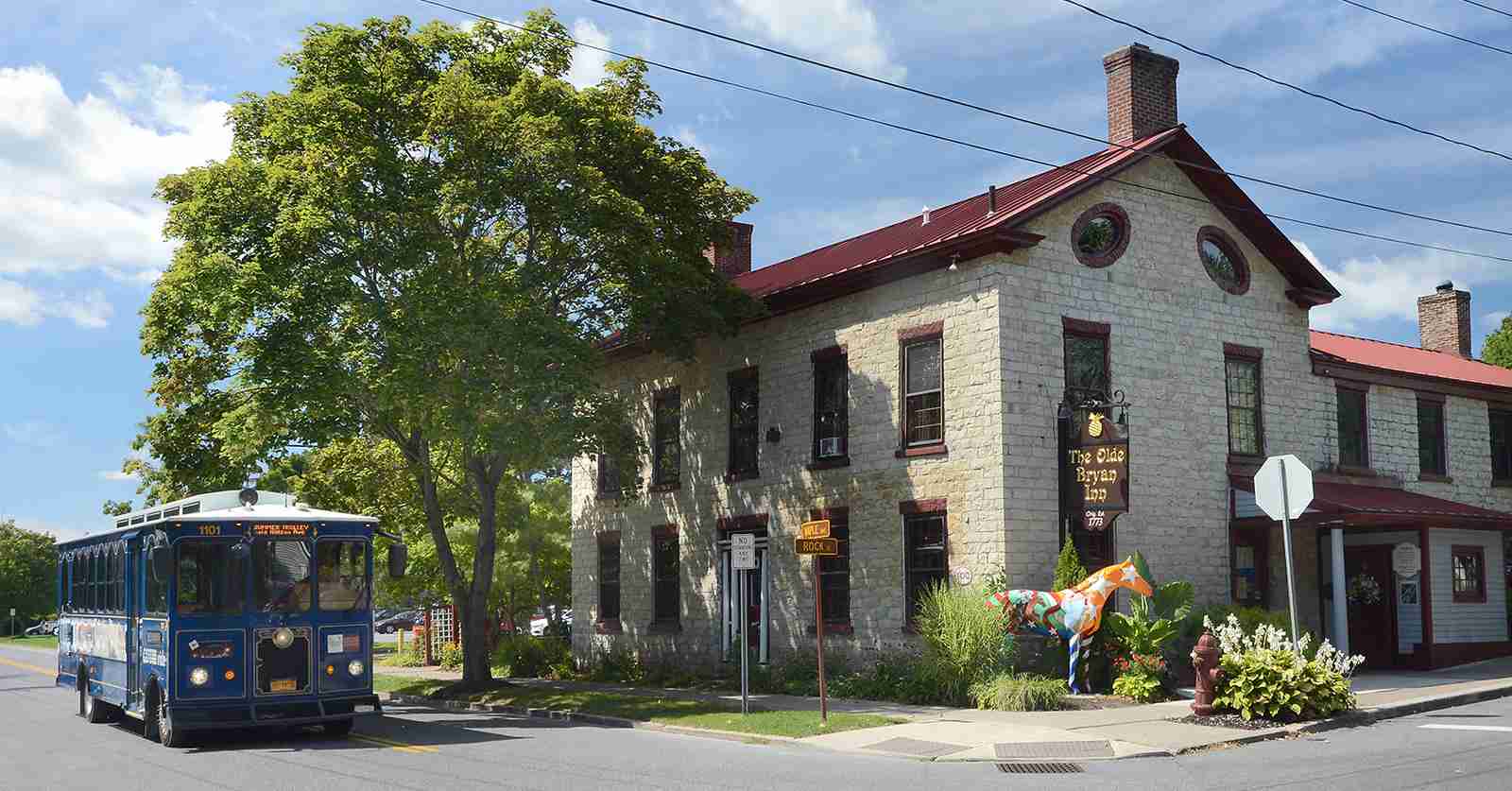 What to Know About the Saratoga Springs Summer Trolley

The CDTA's trolley service in Saratoga Springs kicked off its summer-only schedule on July 1, 2019. It operates from 11:00am to 11:15pm, seven days a week, and there is no charge to ride.

The trolley route picks up and lets off riders at seven stops between the Marriott Courtyard on Excelsior Ave to the north end and the Saratoga Casino Hotel at the south end.

You can visit the CDTA's website for real-time arrival times, although they depend upon traffic and weather conditions. All arrival times are approximate.

From July 1, 2019, through Labor Day, here is the Saratoga Springs Trolley Route:

From the Saratoga Casino Hotel, the Northbound Trolley heads toward the Casino Side Entrance, and then it travels to Saratoga Race Course on Nelson Avenue, Broadway & Huestis Ct, Broadway at Congress Park, Maple Avenue Hilton, and finally Marriott Courtyard on Excelsior Ave.

Ready to ride? Print out your own copy of the 2019 Saratoga Summer Trolley Schedule »