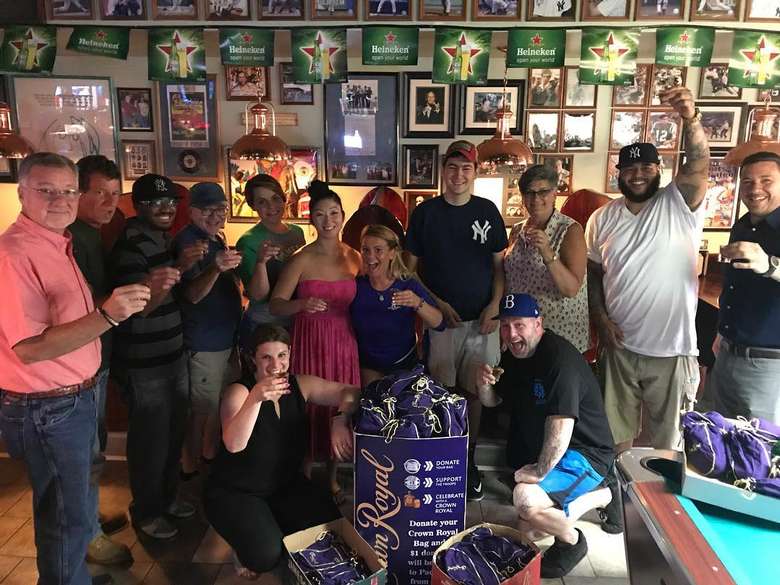 Clancy's Tavern in Saratoga has been in business for over two decades. 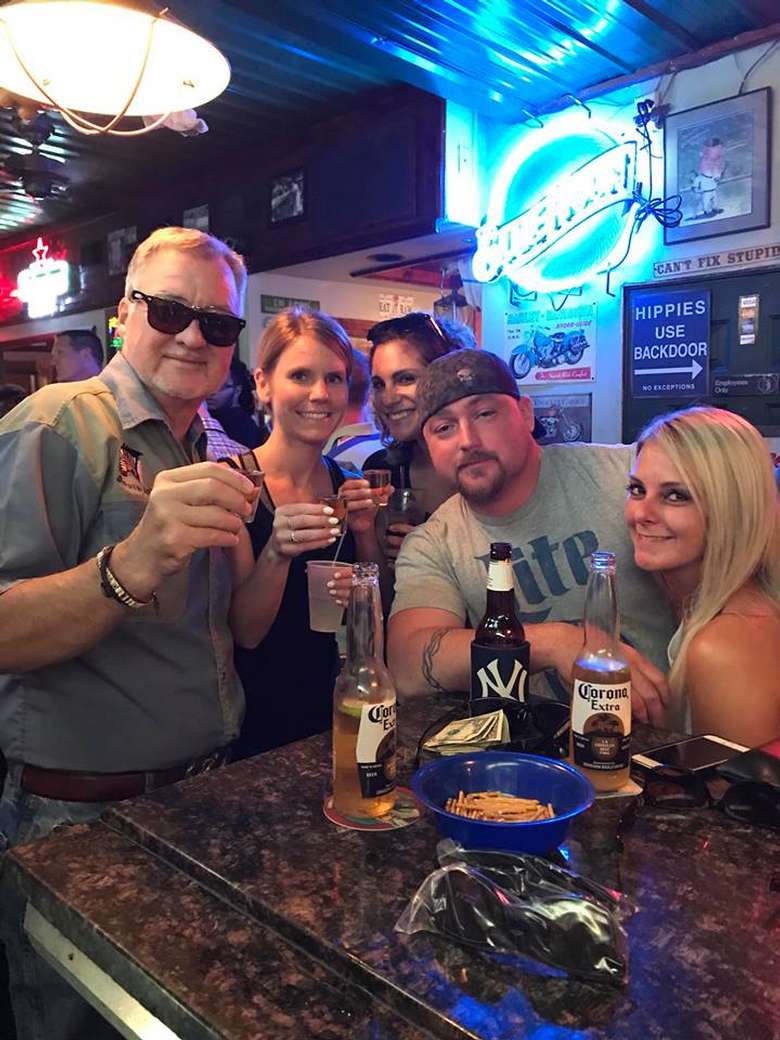 They've seen generations of families come to enjoy the tavern. 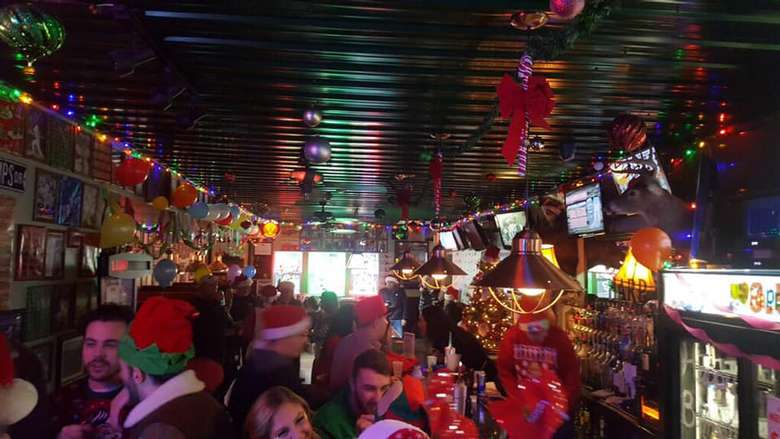 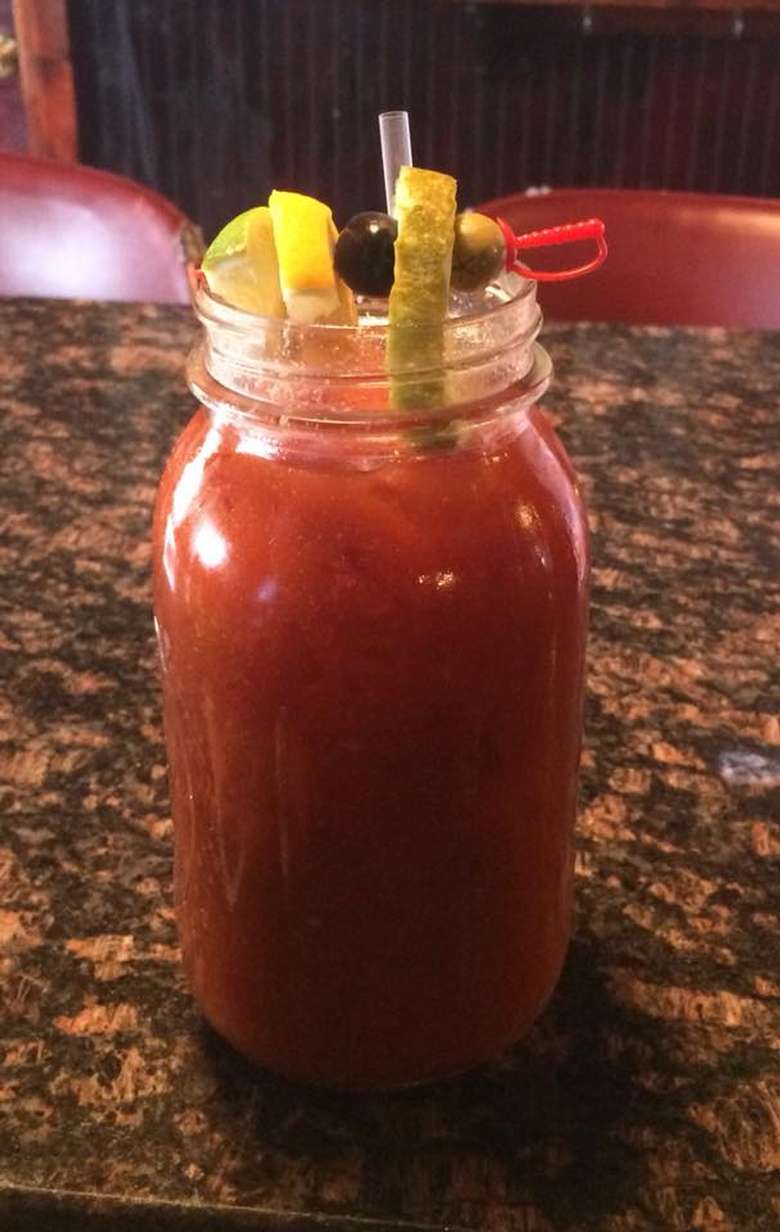 Delicious cocktails are offered as well! 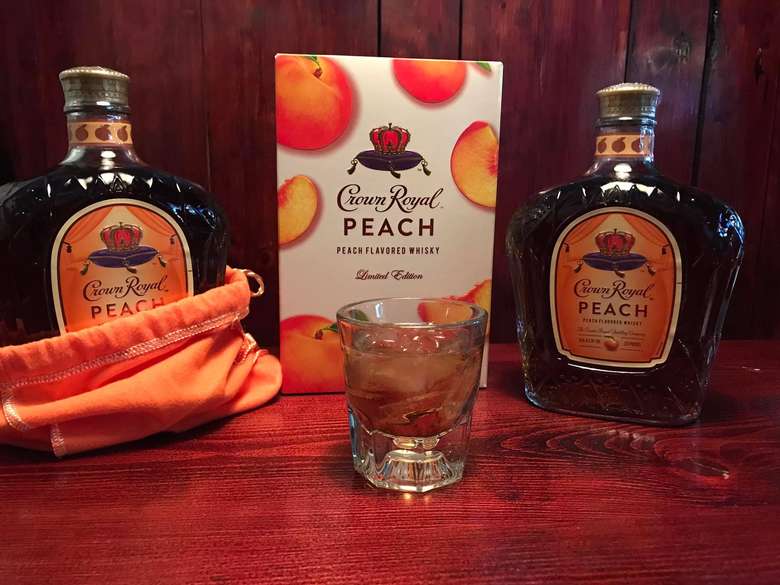 One sip of Crown Royal Peach and you'll think you were on a porch in Georgia. 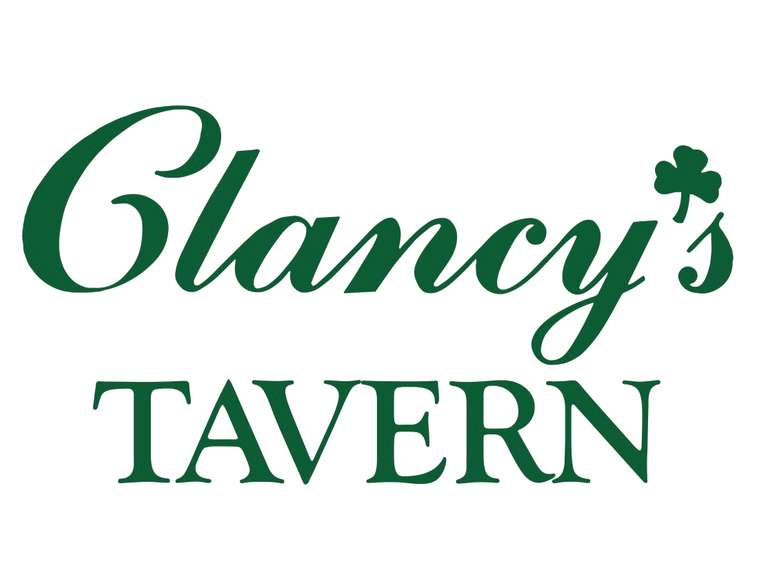 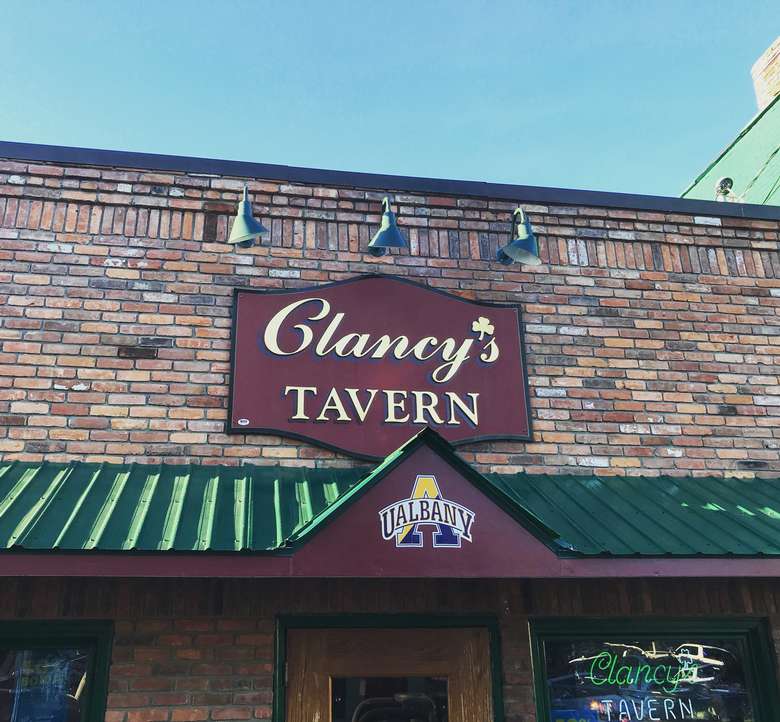 Clancy's Tavern has been a prominent bar on Caroline Street in Saratoga Springs for over two decades. They're known for their welcoming atmosphere, superior service, great deals on drinks and the longest happy hour in Saratoga.

Clancy's Tavern has stayed in business for over 20 years because they follow the belief that their customers' needs come first. Their entire team is committed to meeting and exceeding these needs. They welcome patrons like family, and have seen generations come into the pub throughout their two-decade legacy.

This friendly, laid back tavern has the best bartenders, the cheapest drinks, and a jukebox and pool table to enjoy. Come and see for yourself why this is the pub you'll want to come back to again and again.

Clancy's Tavern is open 8am to 4am Monday through Saturday, and 10am to 4am on Sunday.

Monday-Sunday: 10am-11pm. Regular Hours of Operation will resume when NYS restrictions are lifted

-- With NYS COVID-19 Safety Guidelines, please be advised that we ask you to please wear a mask at all times in the building unless you are seated. Social distancing is enforced to keep all customers safe!

Be the first to review!

Beat the Heat at These Hot Places for Cool Drinks in Saratoga
Since it's known as "The Summer Place to Be," Saratoga would be sorely remiss if it did not boast drinking establishments out the kazoo. This is a great city to chill out in, especially when it's hot. Here are some of the best places where you can quench your thirst and beat the heat with a cool drink.
Grab the Guys for a Fun-Filled Weekend in Saratoga
Get out with the guys for the ultimate weekend getaway in Saratoga! Whether you're celebrating a bachelor party, a birthday, or you're just looking for some solid time away from it all, you'll find everything in the Saratoga area. Check out the guys weekend ideas we've highlighted below, and then pick and choose according to your group's tastes. Don't worry if you don't make it to all of the hotspots - there's always the next visit!
Great Offtrack Places To Watch Live Racing At Saratoga Race Course
With the horses racing on without fans in attendance at the Saratoga Race Course's 2020 meet, fans may be wondering where they can catch the action. We've put together a list of where you can see the excitement live at restaurants, bars, and hotels starting on opening day, July 16.
Unwind & Relax at Saratoga Springs Happy Hours
Looking for a great happy hour after a long day? We've compiled a list of Spa City's happy hours at a wide variety of bars and restaurants. From casual spots to upscale eateries, there is a happy hour setting for everyone!