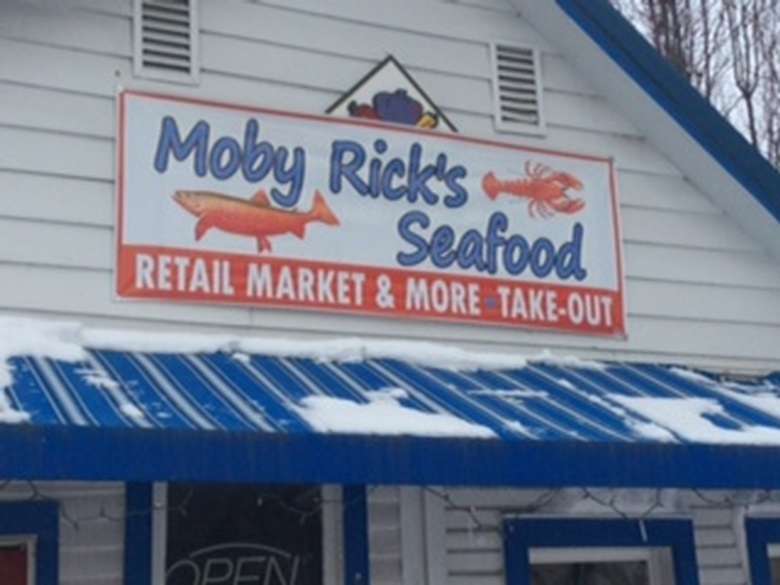 Moby Rick's Seafood is a fisherman-owned and operated market in Saratoga. 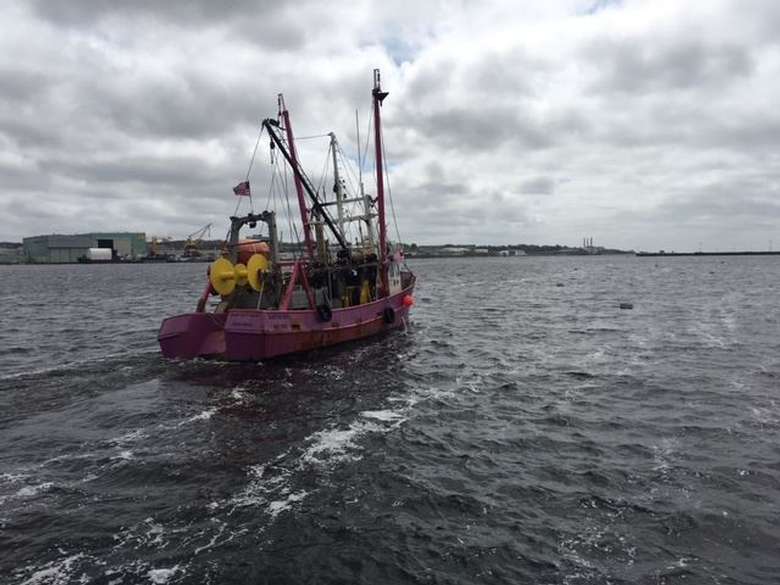 A large portion of their seafood is supplied on a daily and weekly basis from their own boats. 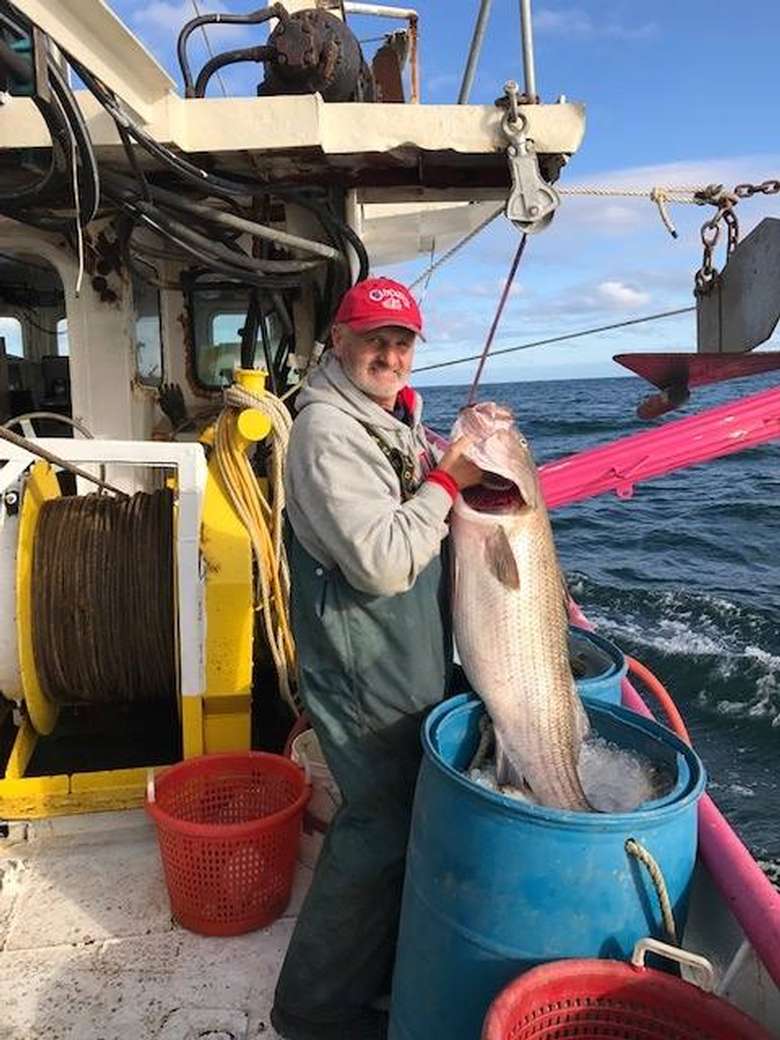 The company features a combined 50+ years of Northern and Southern Atlantic fishing experience. 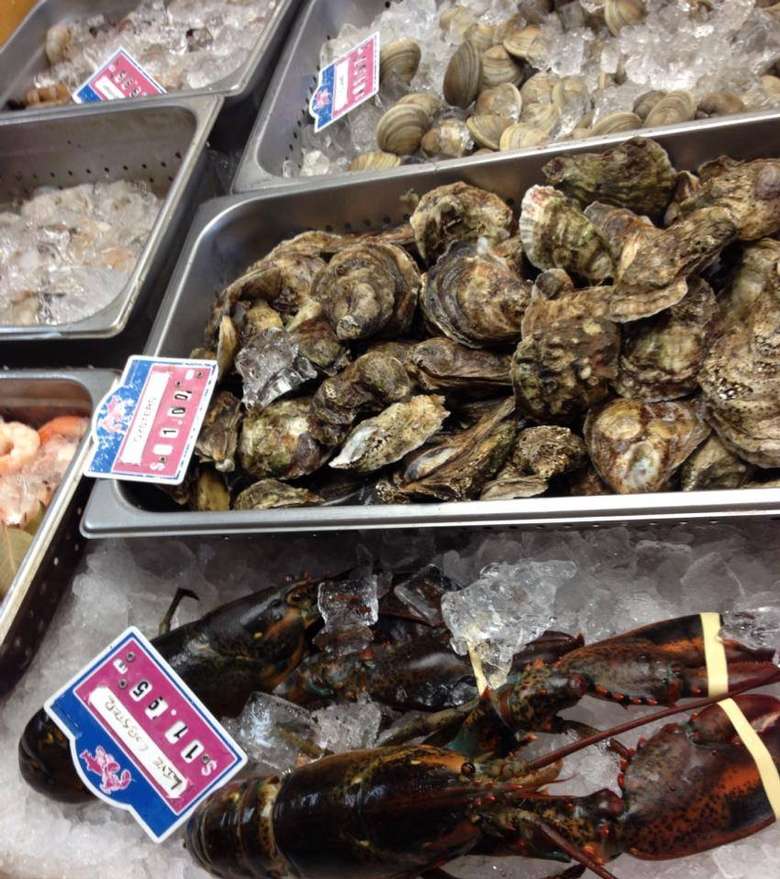 Step inside their market and see what kind of fresh seafood is currently for sale. 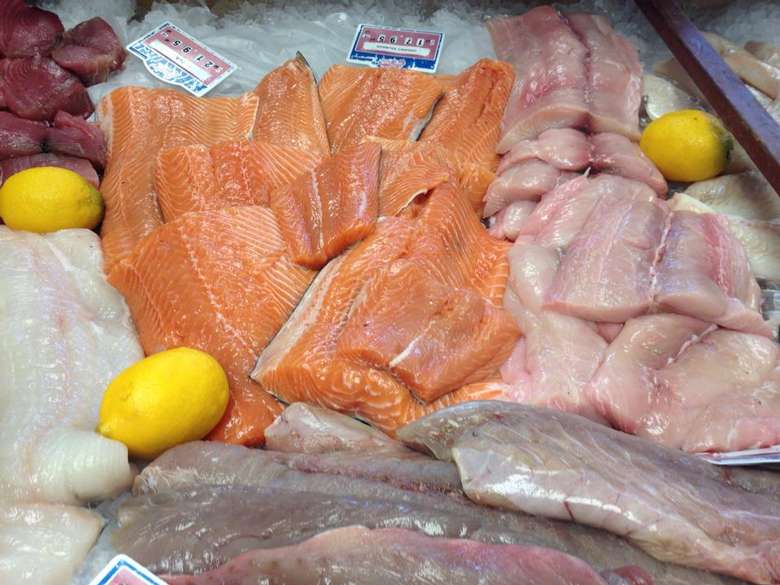 You can't go wrong with salmon for dinner. Get some fillets today. 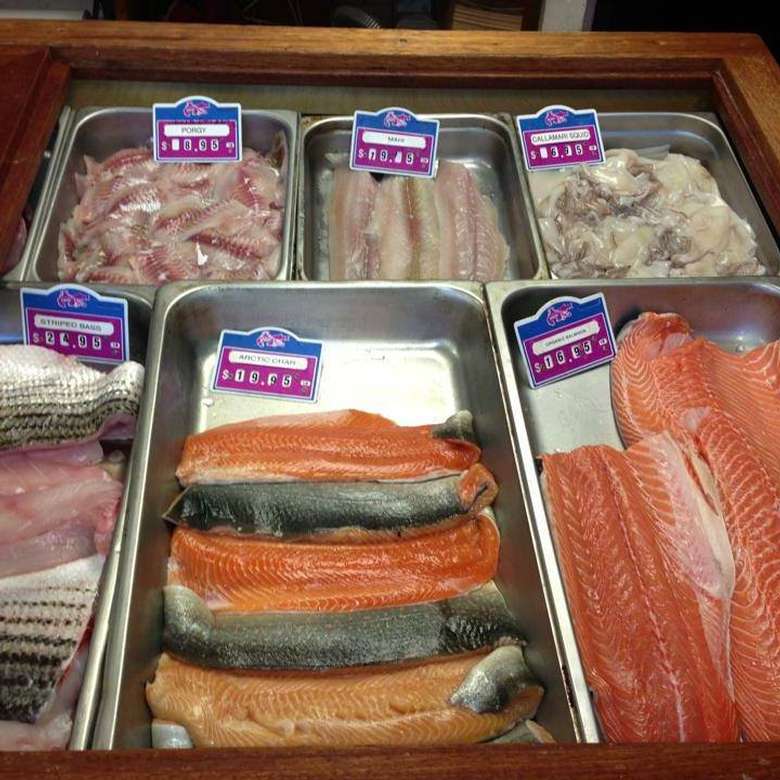 From striped bass to calamari, Moby Rick's has it all! 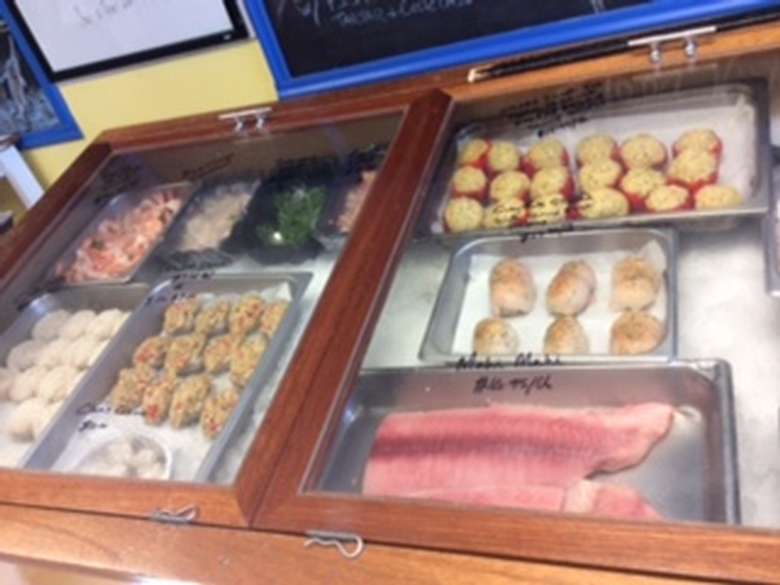 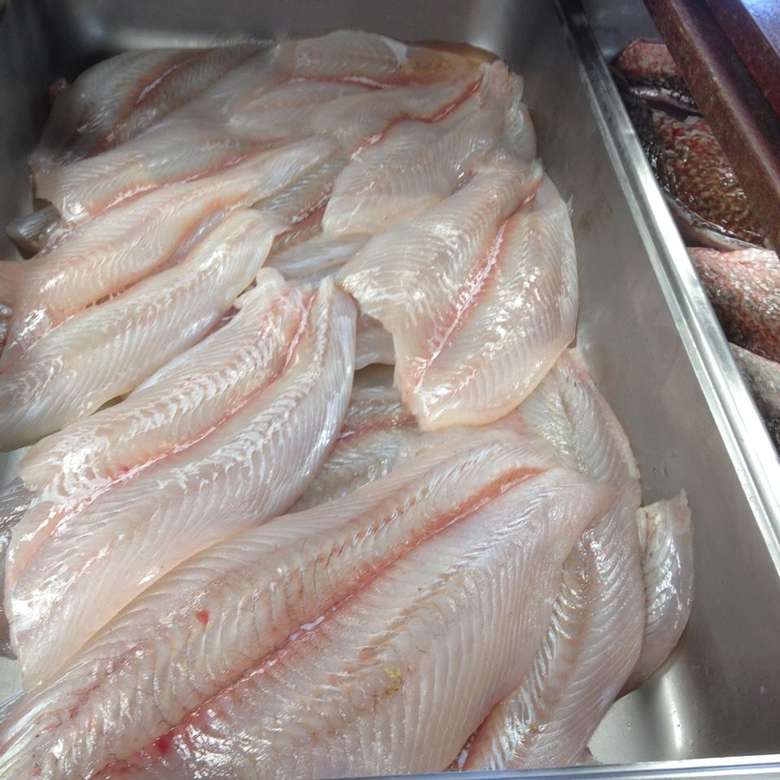 Enjoy a boat to table experience when you buy from Moby Rick's. 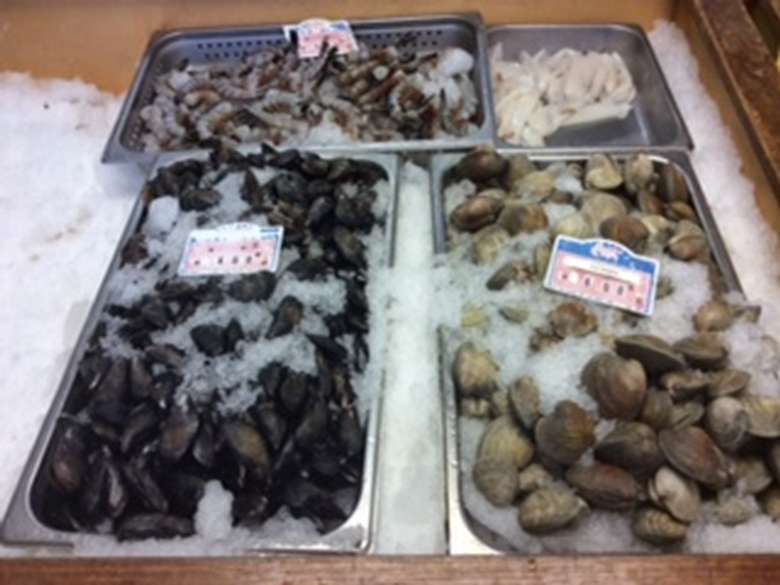 In addition to fish, they offer clams and other types of seafood too. 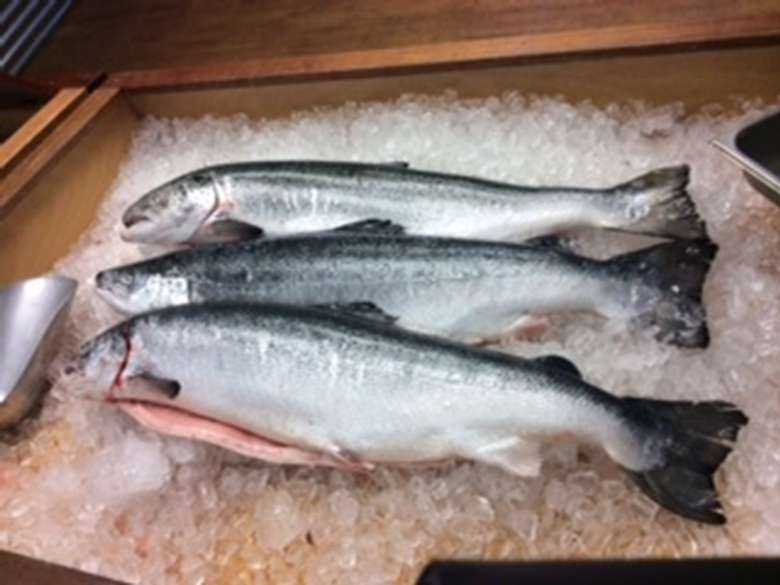 The freshest seafood around is available here at Moby Rick's. 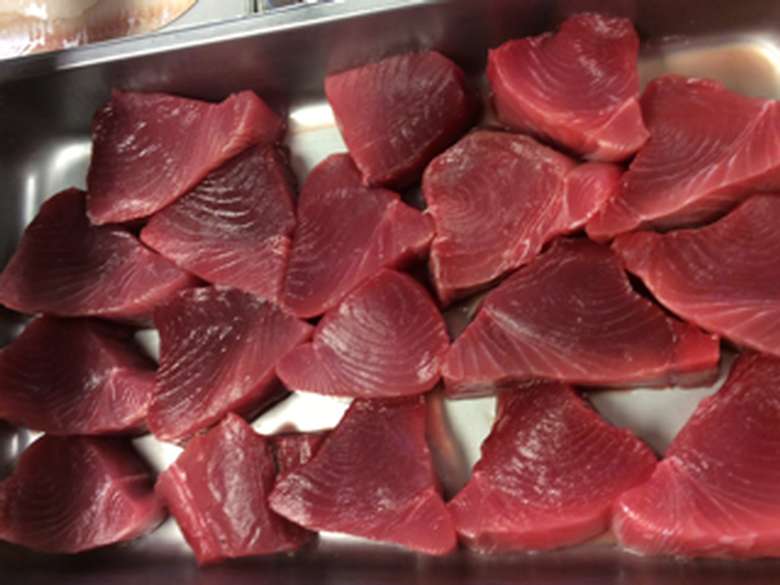 Tuna steaks are just one of their specialties. 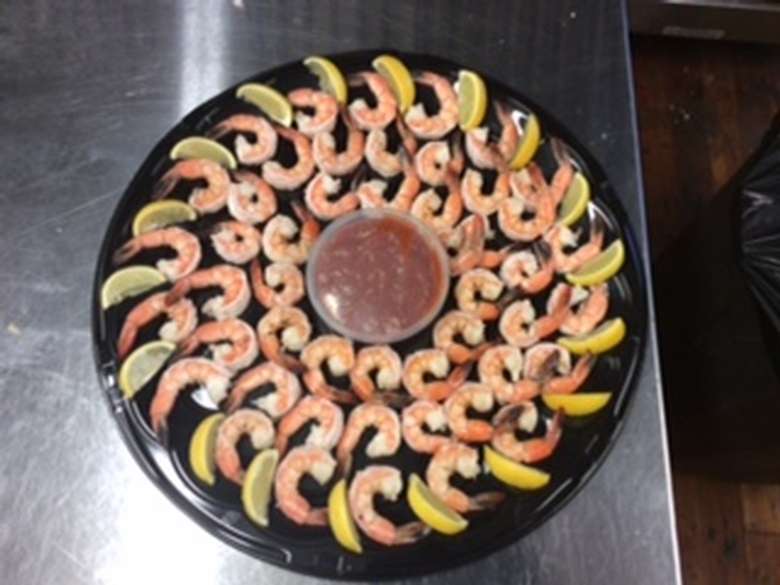 A plate of succulent shrimp would be perfect for a party. 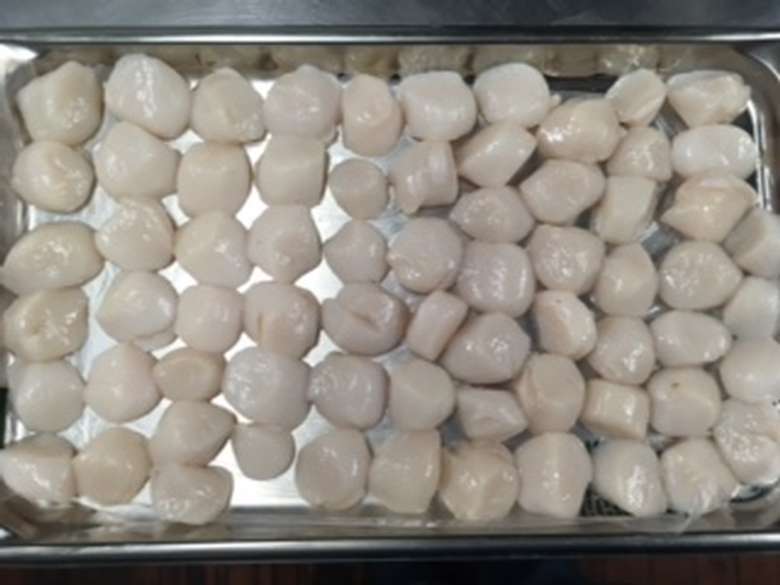 Buy a container of scallops to fry up for dinner later. 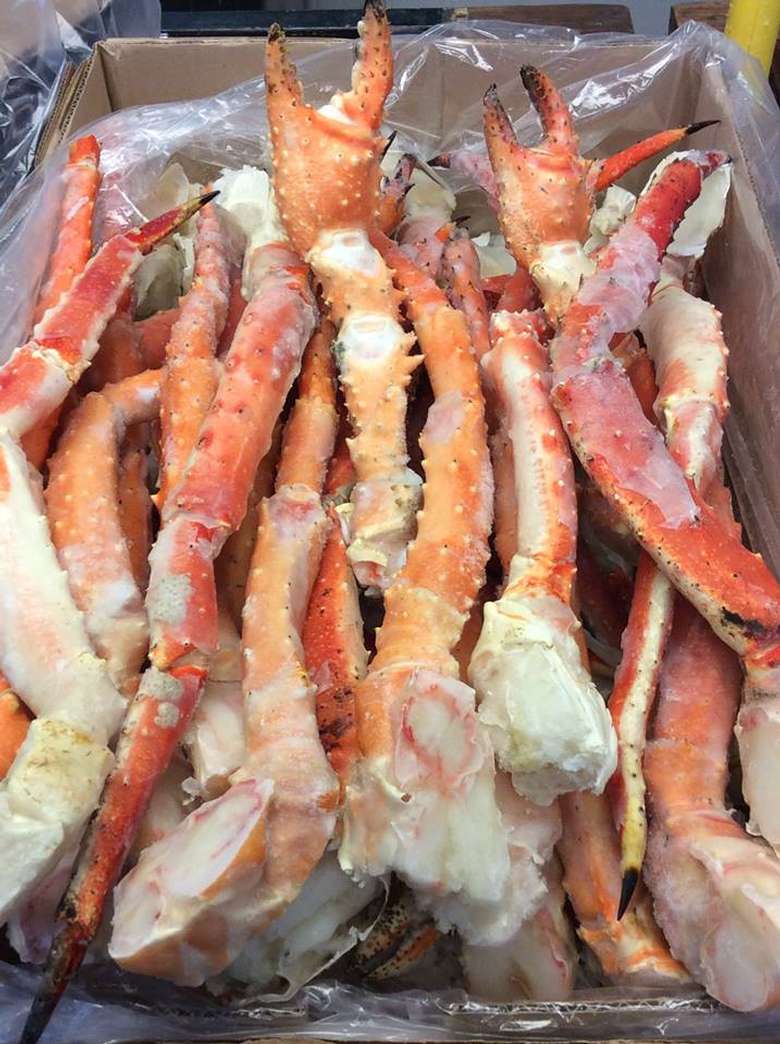 If you're planning a special occasion, then crab legs might be a good choice for a meal. 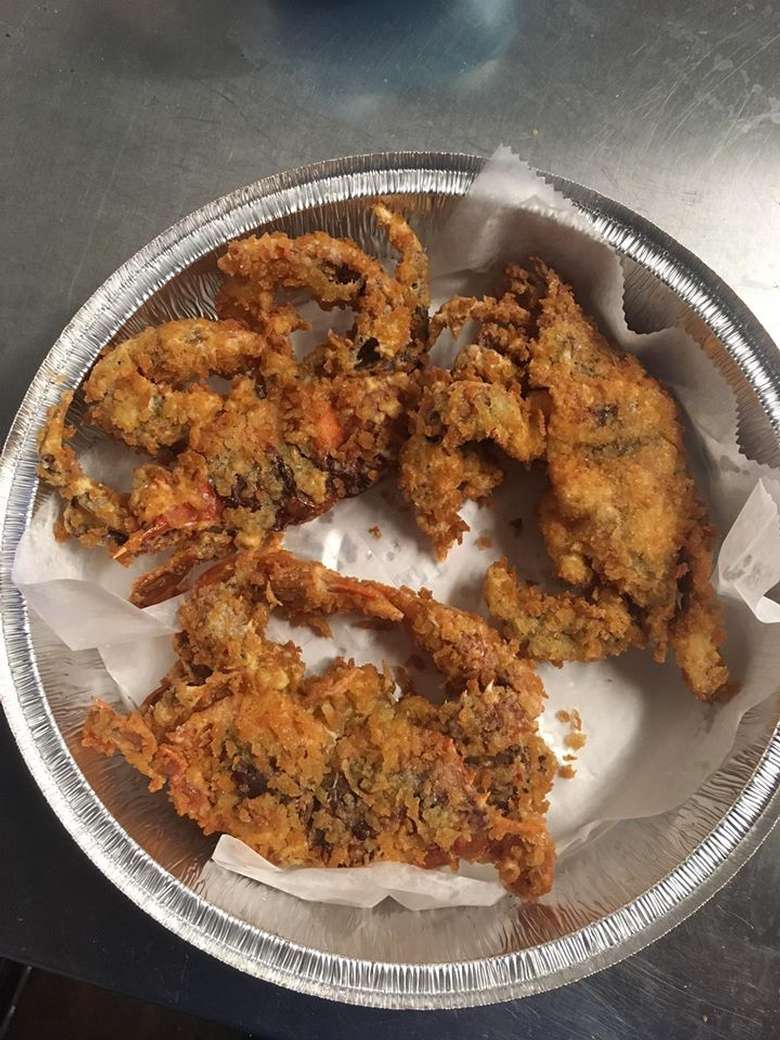 You can call ahead and order takeout from the seafood market too.

Satisfy your seafood craving with some crab cakes. 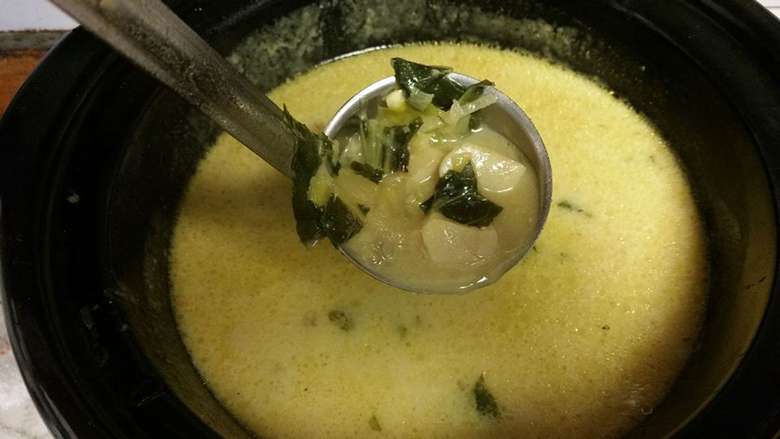 Moby Rick's makes their own soup and chowder too. Order a cup to take with you. 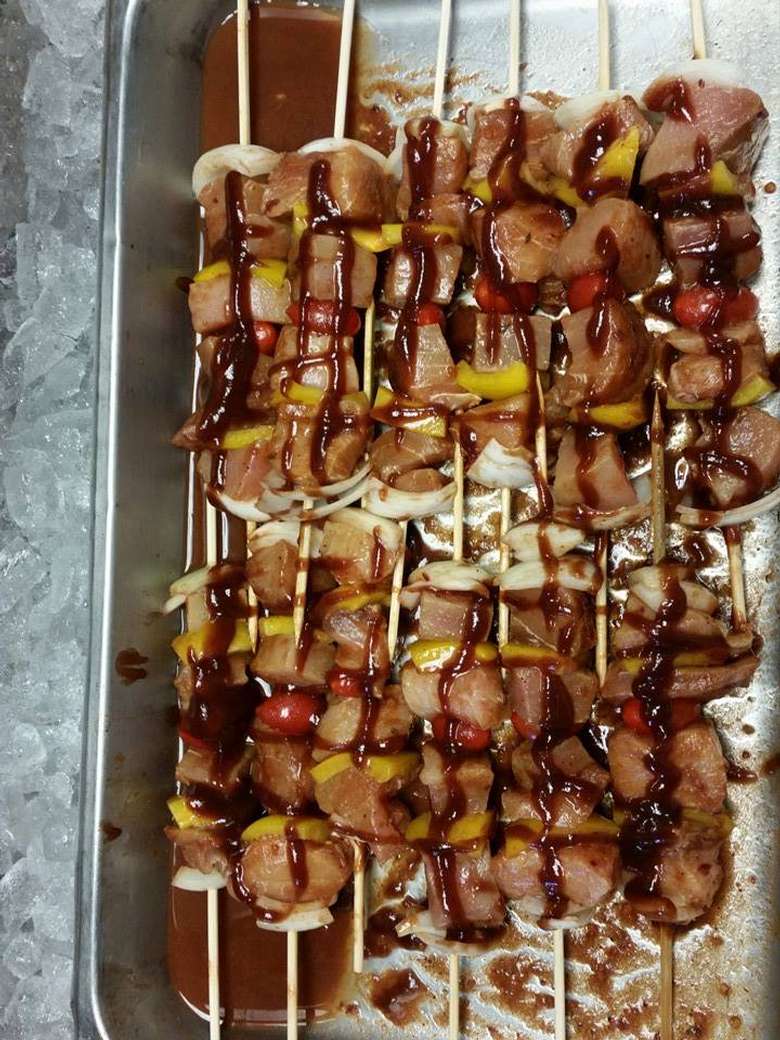 These bourbon infused honey barbecue swordfish kebabs are one of their past specials. 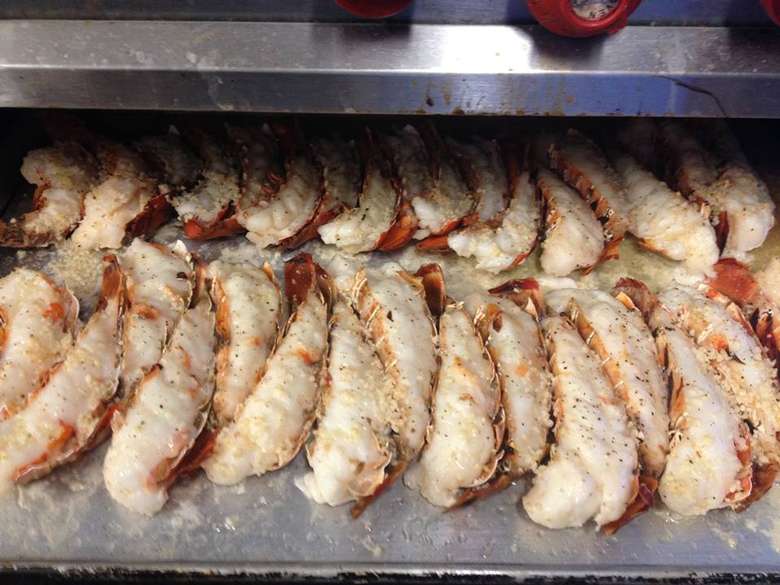 Stop by the market and see what's cooking! 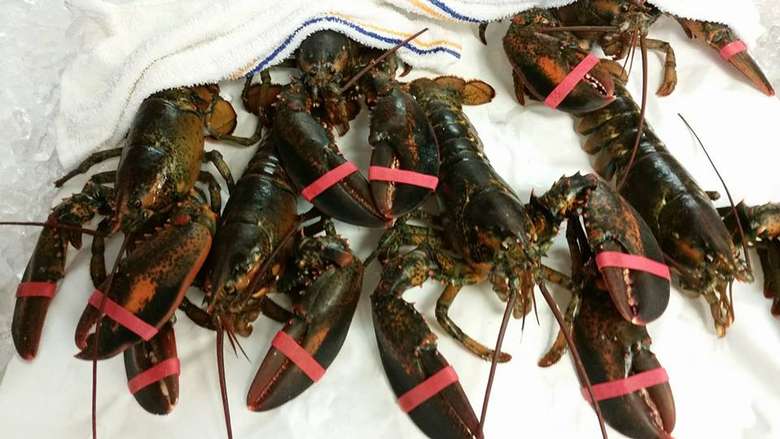 Moby Rick's Seafood is a family-owned and operated fish and seafood market located on Lake Avenue in Saratoga Springs. Their mission is to provide customers in the area with truly fresh and sustainable fish and seafood.

A Fisherman-Owned and Operated Market

Moby Rick’s Seafood was established in 2012 by Rick Lofstad Jr., who is a 3rd generation Norwegian-American fisherman. With help from fellow pioneering entrepreneur Sara Stacy, he formed the first fully functional "Specialty Seafood Dockside-Style Fish & Seafood Market" in the area that is owned and run by fishermen.

Featuring a combined 50+ years of Northern & Southern Atlantic fishing experience, the company catches a broad spectrum of specialty fish varieties. Not only that, but they practice only sustainable open water short trawl and rod and reel fishing methods, which helps prevent common fish from being overharvested.

From Boat to Table

What makes Moby Rick’s Seafood special is that they catch and sell their fish directly to their customers, partners, and friends in the industry. A large portion of Moby Rick's seafood is supplied on a daily and weekly basis from their own boats that operate at the Long Island Fisheries. They also source fish from commercial rod and reel fishing vessels in New England, seafood brokers in Boston, M.A., and the New Fulton Fish Market.

In addition to their major stores in Saratoga Springs and Hudson, NY, Moby Rick's provides fresh fish and seafood to New York and Capital Region farmers' markets, from Union Square in NYC to Saugerties, Rhinebeck, Chestertown, Bolton Landing, Lake George, and other locations.

Find out more about their seafood by visiting their webpage today!

Become a Member, Get A Free Fish & Chips
View Deal