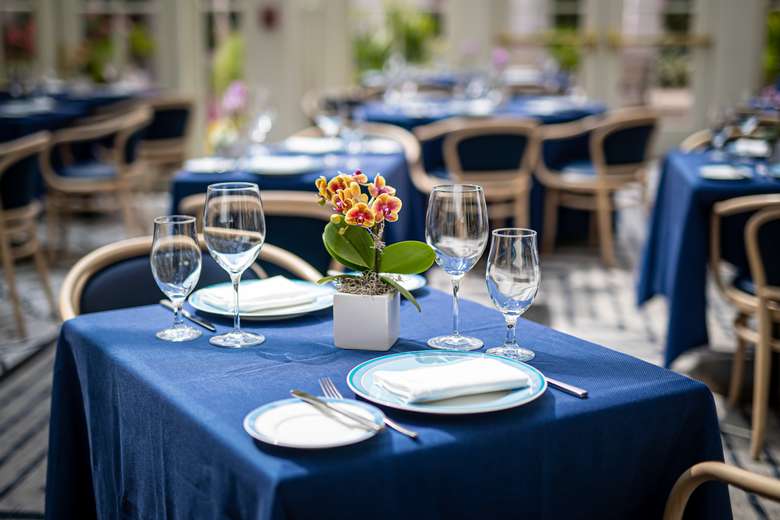 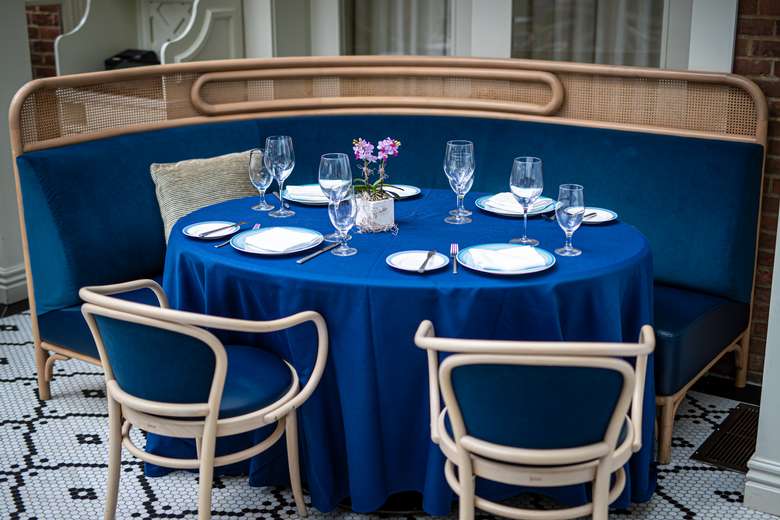 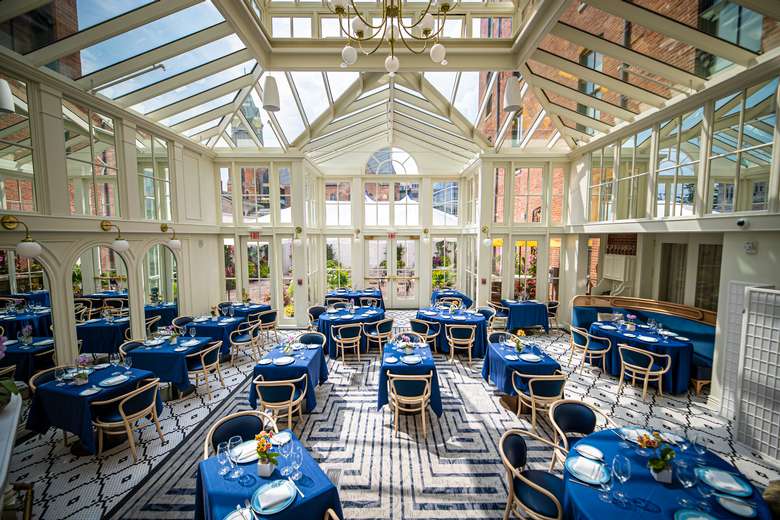 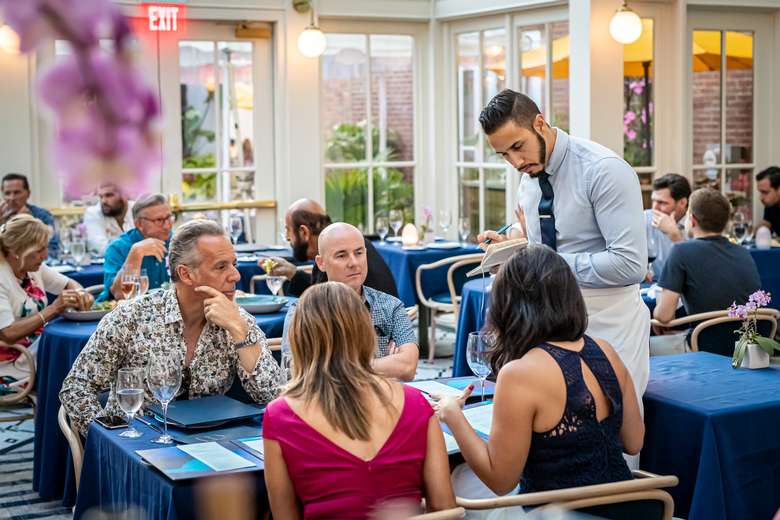 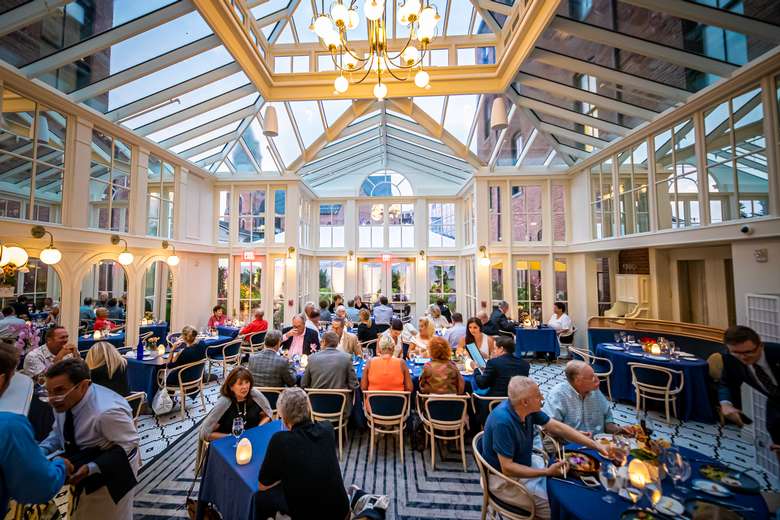 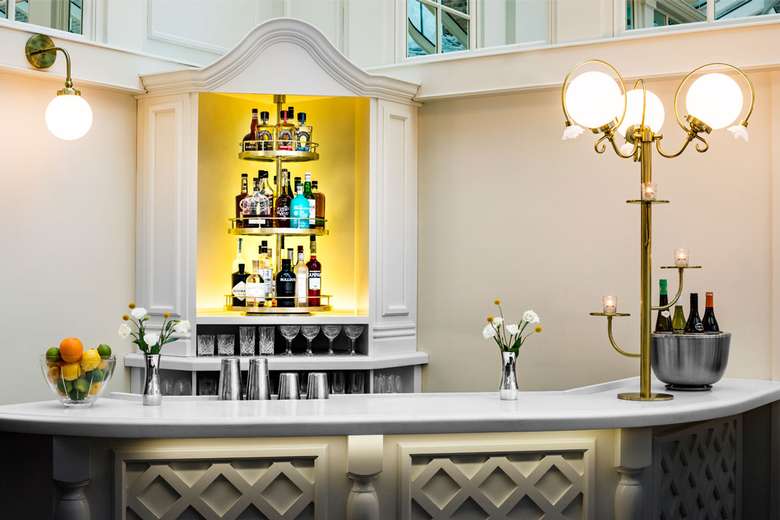 Enjoy an expertly made cocktail at The Blue Hen bar! 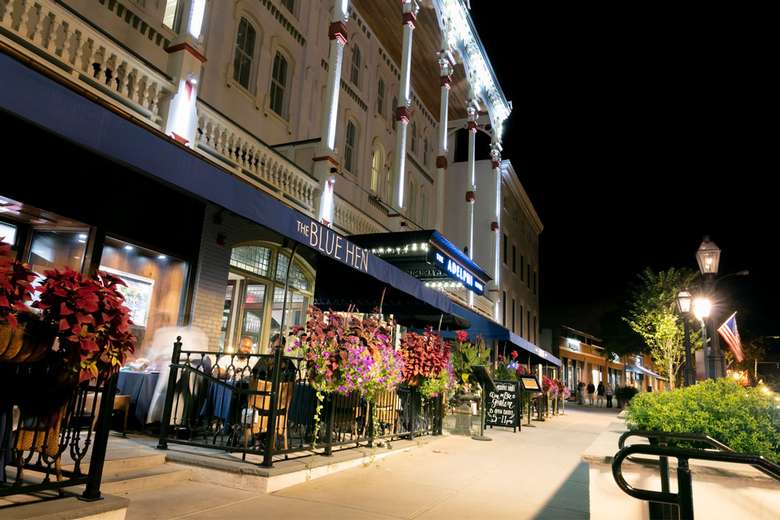 Patrons enjoying their meals at The Blue Hen and watching the Saratoga Springs nightlife go by. 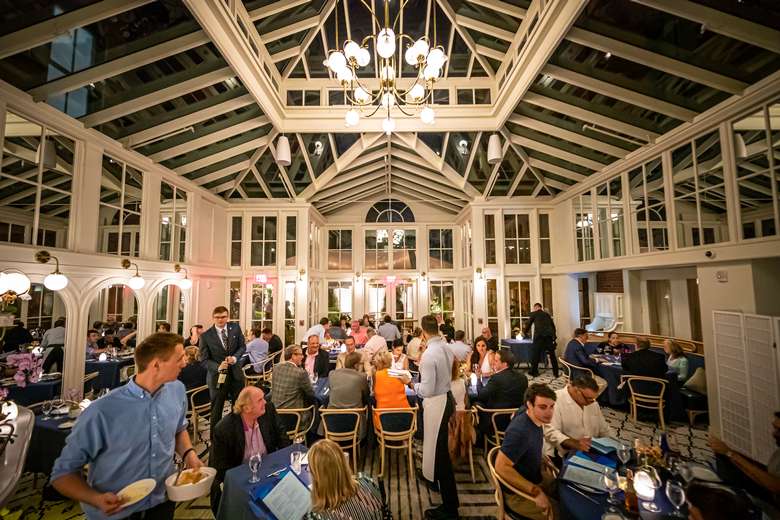 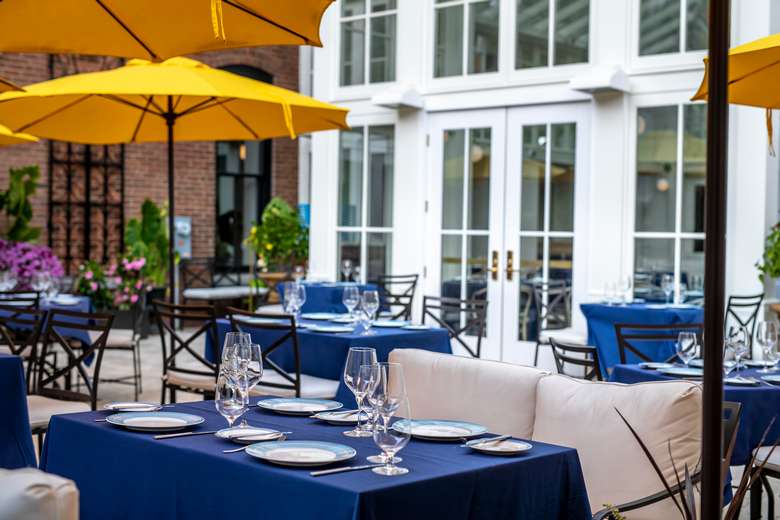 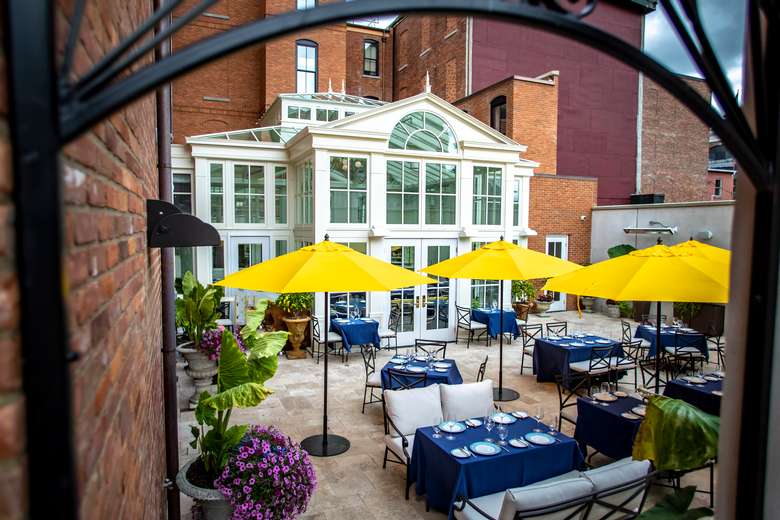 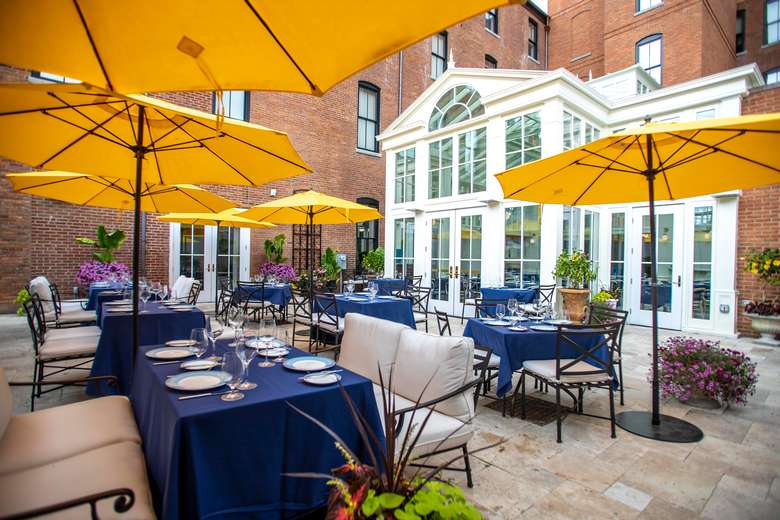 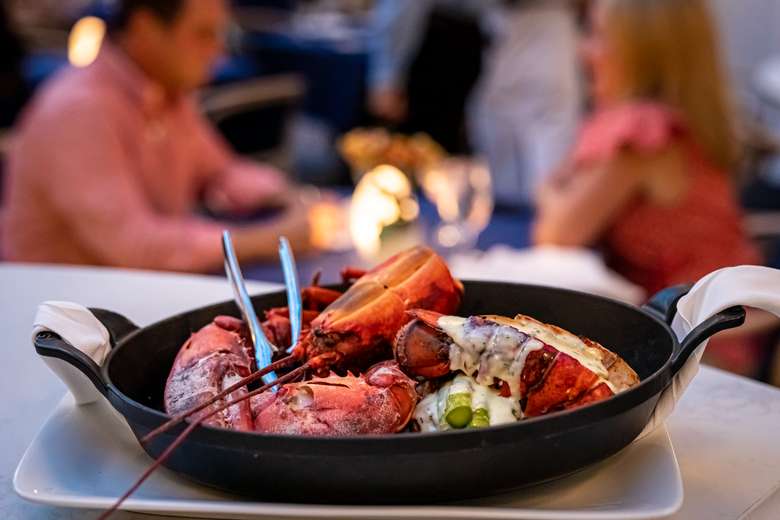 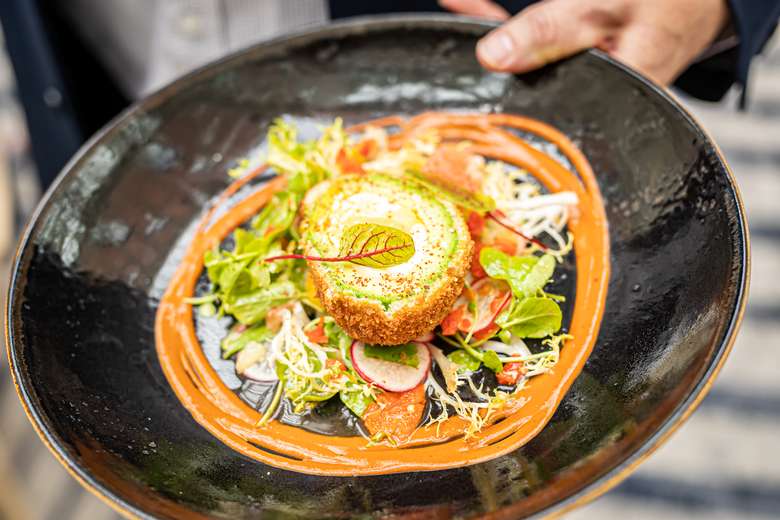 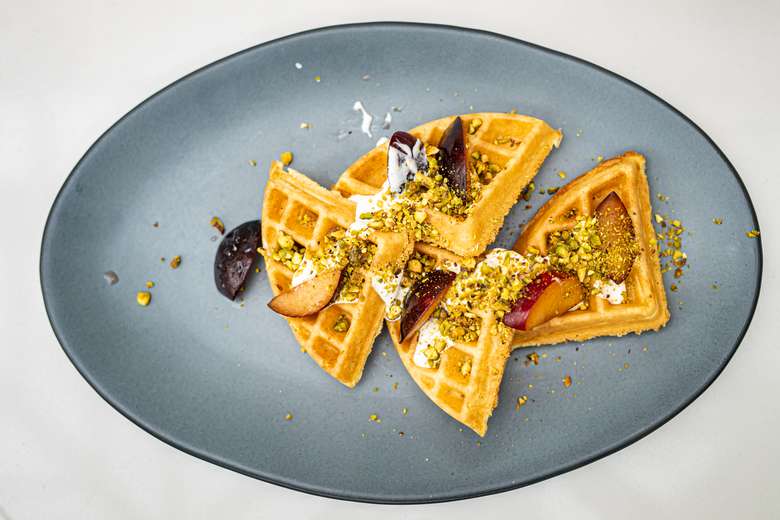 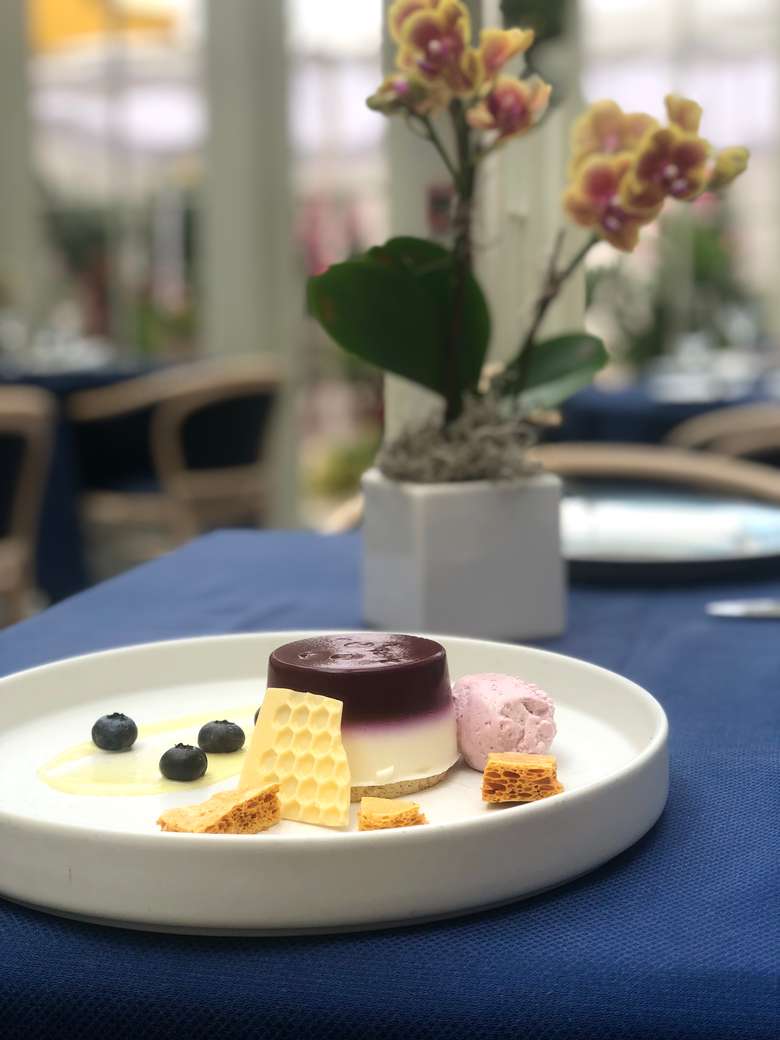 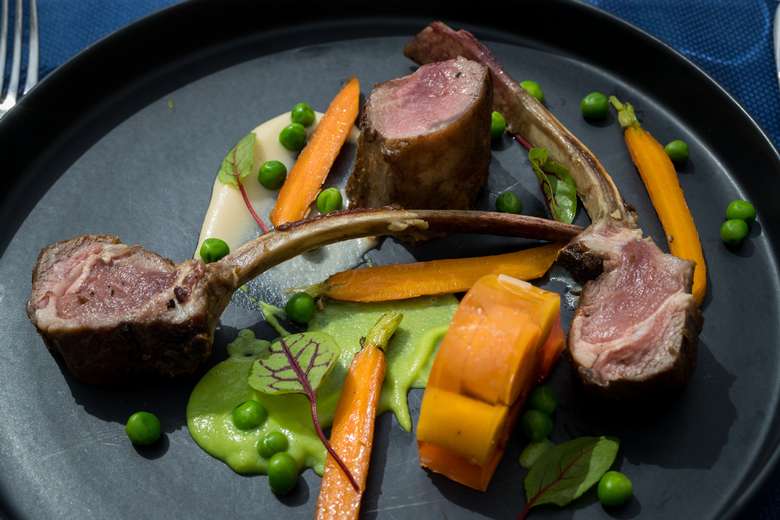 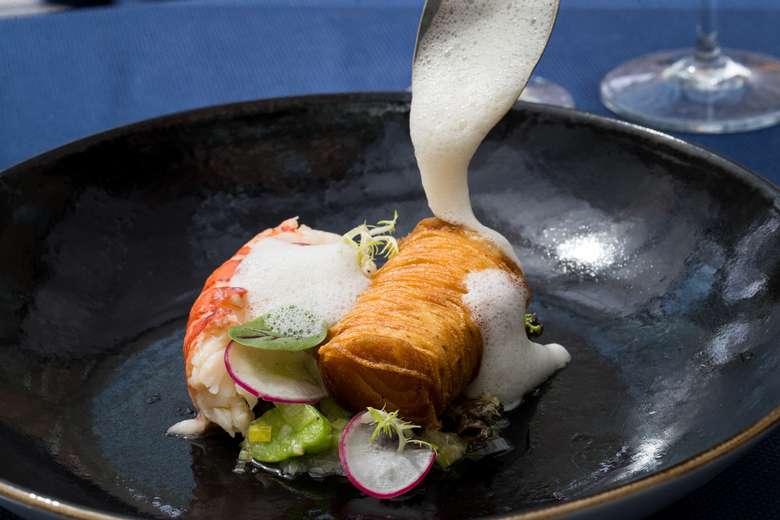 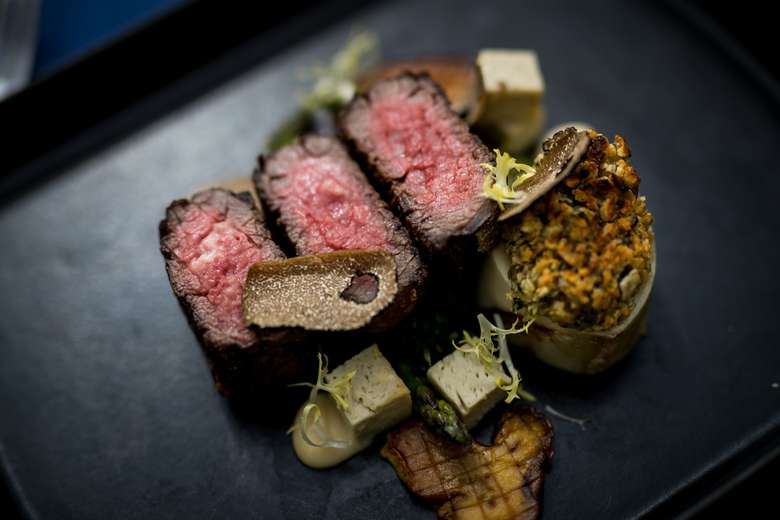 The Blue Hen, inspired in part by the Blue Toed Hen that once stood near the Adelphi Hotel, has a strong focus on warm hospitality and classic fine dining situated in a spectacular setting. Guests can expect remarkable dishes with impeccable service.

Situated at the rear of The Adelphi Hotel, the warm and inviting atmosphere of The Blue Hen beckons to its guests. Beneath the beautiful glass conservatory, The Blue Hen treats visitors to a world-class fine dining experience with exemplary service.

The Blue Hen is perfect for showers, rehearsal dinners, family get-togethers, and much more! Featuring a menu under the direction of culinary director Chef David Burke, The Blue Hen offers an iconic setting for your next gathering. The Blue Hen is the ideal setting for a special event or holiday dining experience at one of Saratoga’s most sought after restaurants.

Visit their website and plan a visit to The Blue Hen today!

Experience Romance in Saratoga at These 6 Great Restaurants for Valentine's Day
Are you looking to plan the perfect night out in Saratoga Springs for Valentine's Day this year? If you're wondering where you should go with your significant other, then consider these 6 romantic restaurants in the Spa City.
Where to Eat in Saratoga During the Holidays: Christmas & New Year's
The holiday season is often associated with stress - from the gifts to the traveling to the decorations. Let us help you take one to-do off your list, and probably the most important thing - the food! A variety of local restaurants in the Saratoga area offer dining for the Christmas and New Year's holidays. Check out the restaurants open during the holidays below and make your reservation.
Who’s Ready for Patio Dining on April 1st?
It’s officially spring in Saratoga Springs, and you know what means: patio dining! Always an anticipated event, patio dining officially returns to the Spa City on April 1st.
Enjoy Fine Dining & Wine With The Blue Hen’s Prix Fixe Dinner Menu
The Blue Hen restaurant in Saratoga Springs has launched an exceptional new Prix Fixe Dinner Menu that features three courses and a glass of wine.
Where to Eat in Saratoga During the Holidays
Make your holiday season less stressful! Consider going out to dinner during the holiday season with meals available on Christmas Eve, New Year's Eve, and New Year's Day in Saratoga Springs!