Visit Saratoga.com For Everything Saratoga
Enter Giveaways Advertise
Home  »  Community  »  TravelMag Names Saratoga Springs One of the Most Charming Small Cities in the USA

From the unique natural mineral springs to the historic Saratoga Race Course and vibrant downtown community, there are so many reasons to love Saratoga Springs. In a recent survey conducted by TravelMag, Saratoga was named one of the 30 most charming small cities in the entire country. 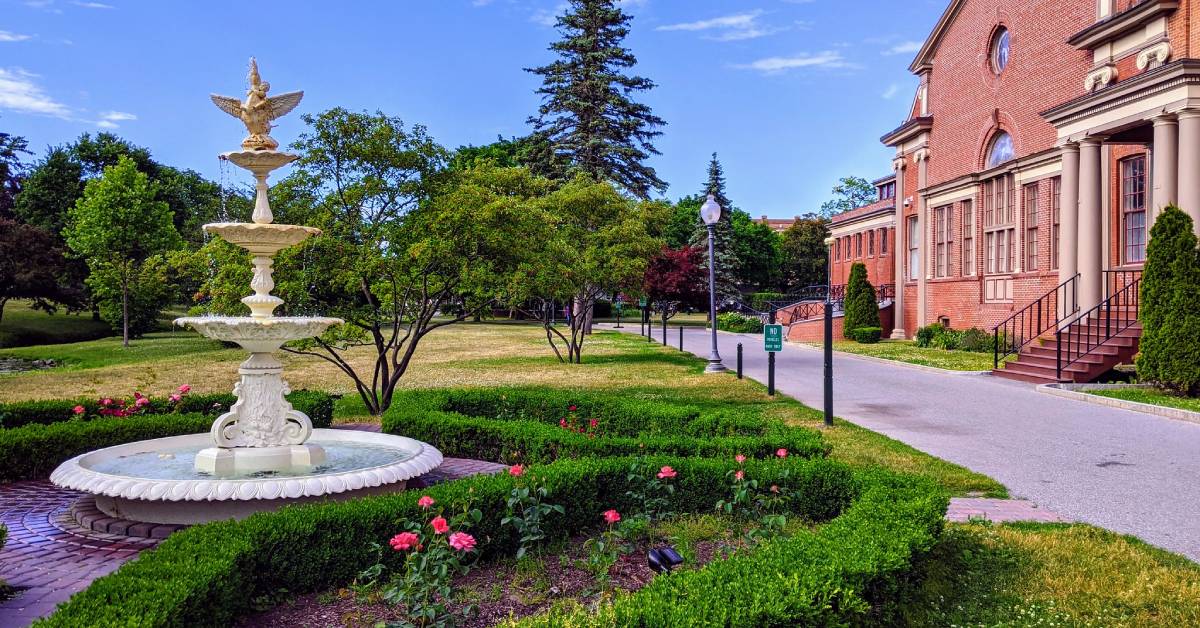 TravelMag is an online travel magazine that shines a light on destinations across the globe. To determine the 30 most charming small cities in the USA, they surveyed a large number of professional writers, photographers, and travel industry specialists. TravelMag asked each voter to choose their five favorite small cities (with a population between 10,000 – 250,000) from at least three different states.

After all the votes were counted, Saratoga Springs and 29 amazing small cities made the top 30 list. Compared to the other cities, what makes Saratoga stand out is that it’s a place where health, history, and horses come together.

While some people come to Saratoga to drink from the naturally carbonated mineral springs or relax at one of the many spas, others visit to watch the summer horse races at Saratoga Race Course. In addition, one can easily spend a day exploring the shops, boutiques, restaurants, and entertainment venues in downtown Saratoga, soaking up nature at a local park, or discovering history at a museum.

Saratoga is a truly charming city and one of the best places to visit any time of the year. It’s no surprise voters named it one of their favorite small cities in the USA.

While you’re in this amazing small city, check out one of the nation’s best new craft breweries >>

TravelMag – The 30 Most Charming Small Cities in the USA