Visit Saratoga.com For Everything Saratoga
Enter Giveaways Advertise
Home  »  Events  »  Get Excited for Runhappy Travers Weekend, a Balloon Festival, and More in Saratoga

Are you looking forward to another fun-filled summer weekend in Saratoga? Runhappy Travers Day is here, and so are a number of other exciting things to do. Check out what’s coming up in our events roundup, and then read on for details about Travers Weekend and other newsy updates.

From Hot Air Balloons to County Fairs, Don’t Miss Out on These Events 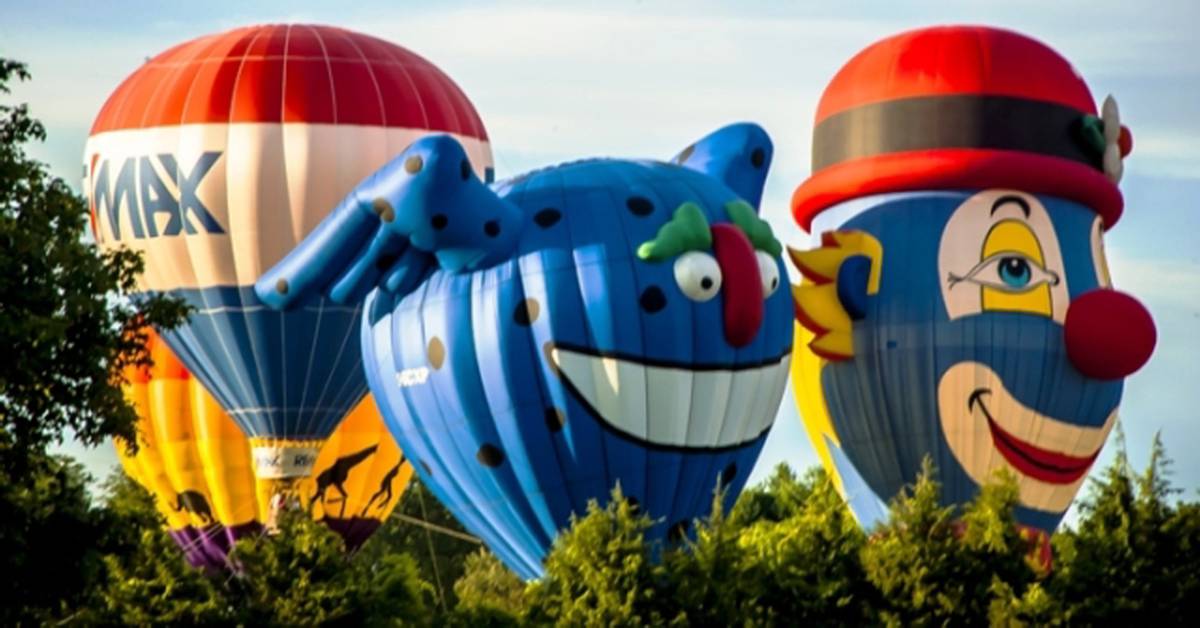 End August on a high note by attending one or more of these top upcoming events: 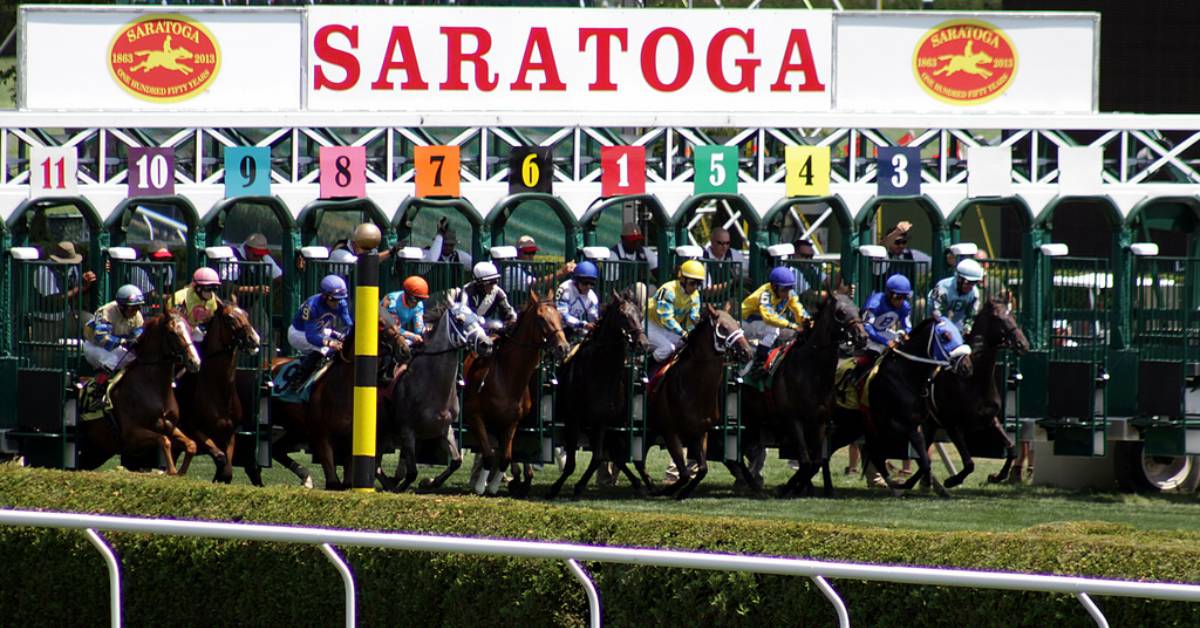 One of the highlights of summer in Saratoga has finally arrived – Runhappy Travers Weekend at Saratoga Race Course! Get ready for three fantastic days of racing and special events, including New York Showcase Day on Friday, August 27, Runhappy Travers Day on Saturday, August 28, and Better Talk Now, the featured race on Sunday, August 29. Tickets are available now, so don’t miss out on all the action.

Nominate Your Grandparent to The Wesley Foundation’s Greatest Grandparents Club

The Wesley Foundation, the philanthropic arm of The Wesley Community in Saratoga Springs, is seeking nominations for the Greatest Grandparents Club, Class of 2021. Families in the Saratoga area are welcome to nominate their loved ones, who will then be honored with a ceremony style video on Sunday, September 12, during the 5th Annual (Virtual) Saratoga Grandparents Day. 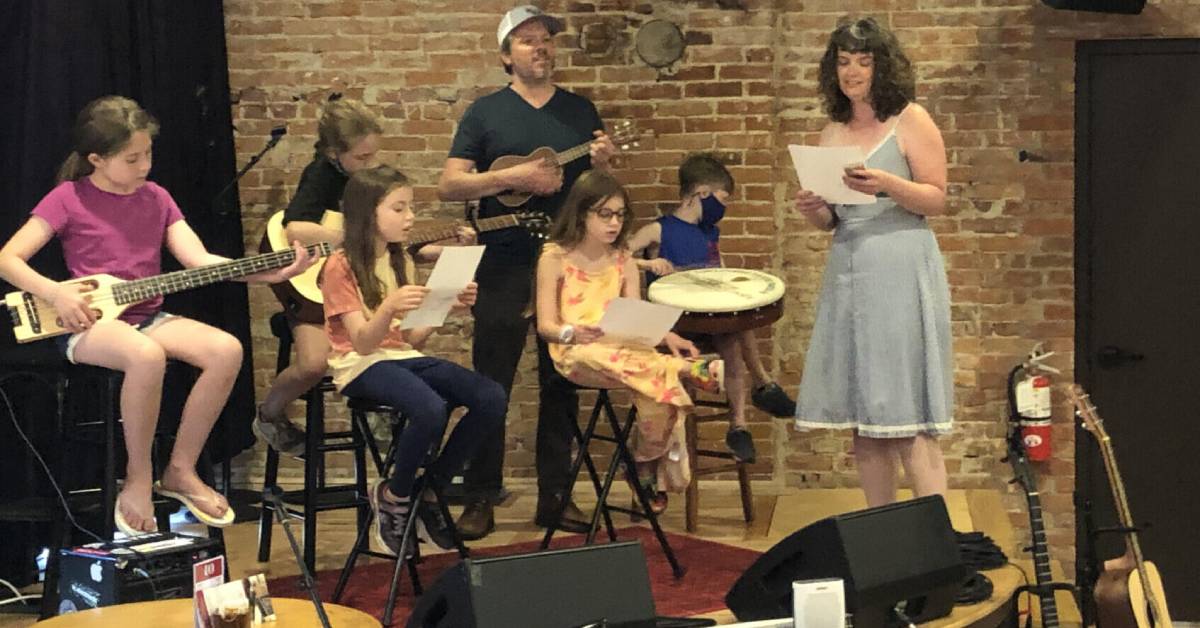 Caffe Lena, one of Saratoga’s premier concert venues, has announced it will bring youngsters into the historic performance space for an after-school program that combines music education and socialization. During the upcoming fall and winter sessions, children ages 7-17 will be able to study various instruments, such as fiddle, guitar, ukulele, banjo, tin whistle, and more. Teachers Oona Grady and James Gascoyne will lead the students in an ensemble format.

Classes will be small to allow for proper social distancing, and if they need to be moved online, Caffe Lena will have a Zoom account ready. Registration is now open, and students who need assistance with fees can apply for the Matt McCabe Scholarship.

Former Saratoga Polo Fields Are Back on the Market

19 months after real estate developer and Port of Coeymans owner Carver Laraway purchased the property, the former Saratoga polo fields in Greenfield Center are back on the market, reports the Albany Business Review.

According to a recent article by the website, the final polo matches were held on the grounds in the summer of 2019, and after purchasing the 43-acre complex last year, Laraway is now looking to sell. The asking price is $4.89 million, and the hope is that someone will buy the property and do something special with it.

Grab a bite to eat while you’re visiting Saratoga >>