Visit Saratoga.com For Everything Saratoga
Enter Giveaways Advertise
Note: Saratoga.com is not responsible for posts and comments written by non-staff members.
Home  »  Culture  »  When in Need of Knead: Get Pampered at Polo! 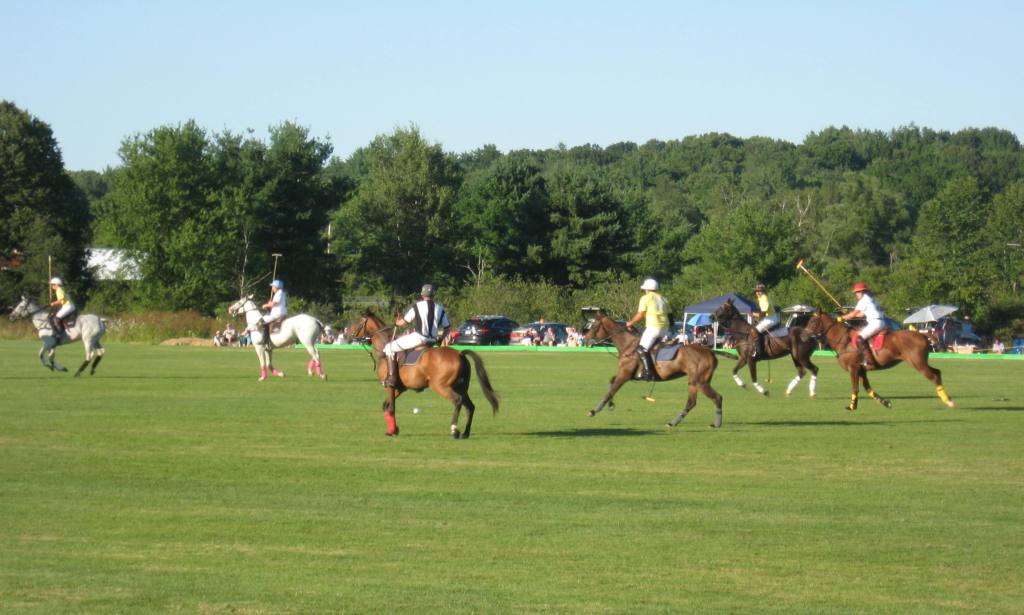 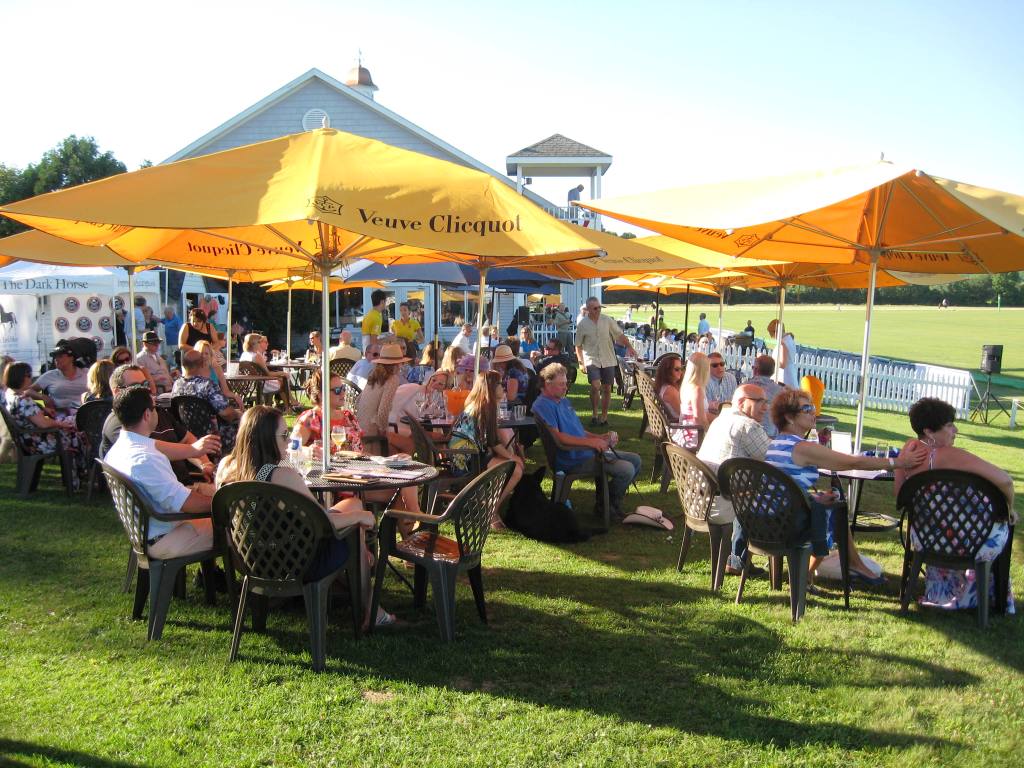 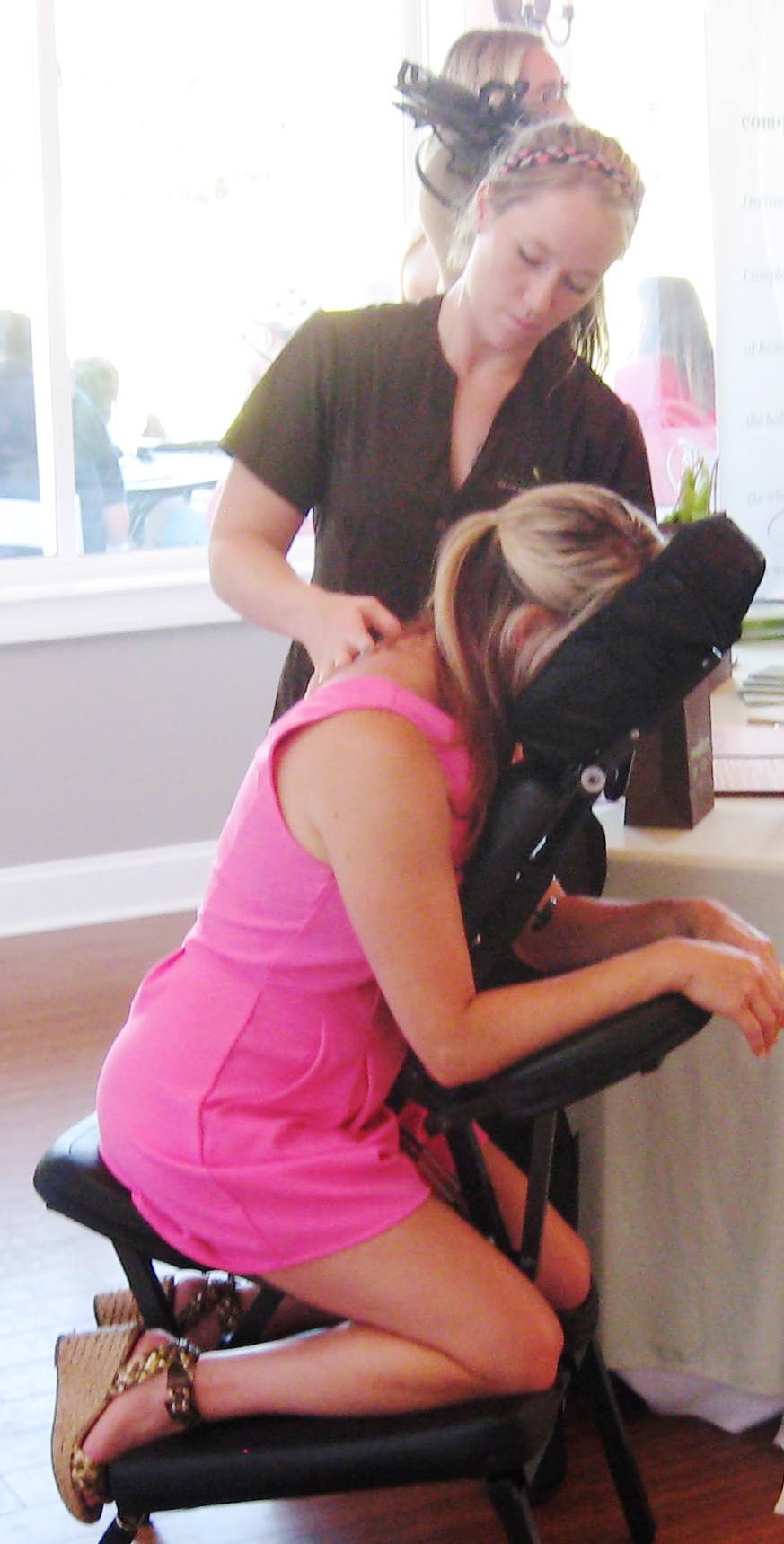 SARATOGA SPRINGS – Editor’s Note: In my previous post about the Saratoga Polo Association’s 2017 opening match (see it here), I indicated that the experience of attending was a great two-hour mimi-vacation to pamper yourself, to get away and reconnect with your senses while not leaving town:

“…I marvel at the pageantry, appreciate being treated like royalty (even though the only thing “royal” about me is my first name) by the welcoming staff, and relax… I turn my phone off, and get away from stats, texts, Facebook and my website.”

Indeed, I believe it is hardly an accident that the Saratoga Polo Association’s initials are S-P-A! And that sensory connection has been reinforced by Complexions Spa For Beauty and Wellness’ 2017 Sponsorship of the SPA’s season (see their website for complete services and pricing). On select Sunday match dates (see below for August’s schedule) technicians from Complexions Spa will be on hand at Saratoga Polo to offer complimentary chair massages to attendees, and will also distribute special offers throughout the season.

Such was the case last Sunday, July 30, during the Times Union Cup. I had learned previously that correspondent Mandy Mittler had never been to polo, so I thought it would be a perfect time for her to go, assuming she would accept the assignment of receiving pampering from Complexions’ Owner Denise Dubois and her crew.

She flew back from her Bahamian vacation; we traipsed through a rather crowd of attendees (including canines, for it was “Best Dog Night” as well – one of the many, many great promos throughout the season stemming from the mind of Mr. Magic: SPA’s Alan Edstrom). Until we reached an oasis in the Clubhouse. 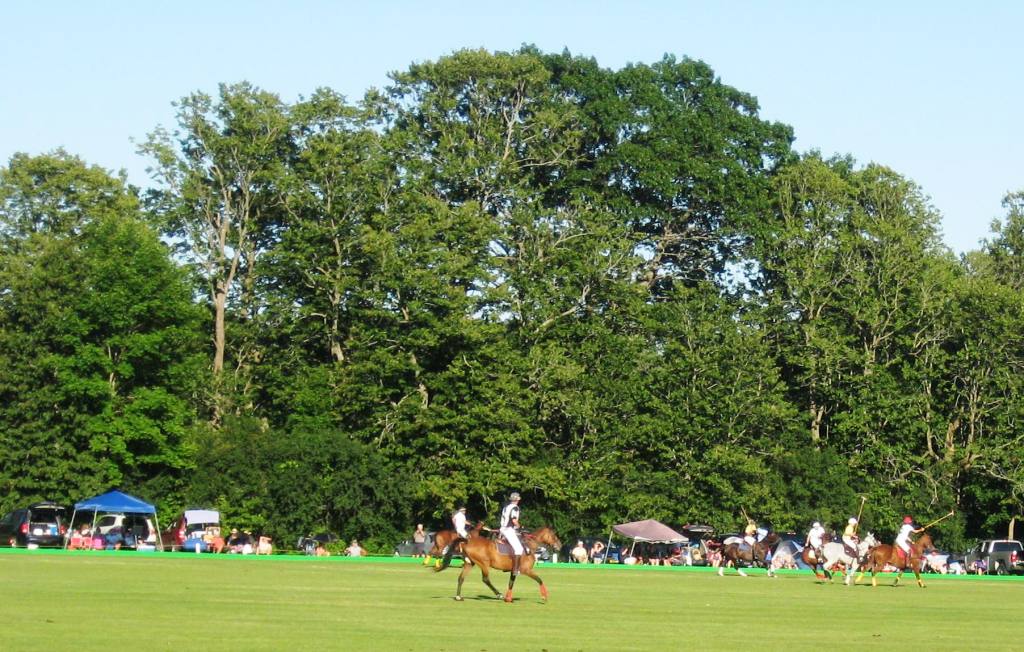 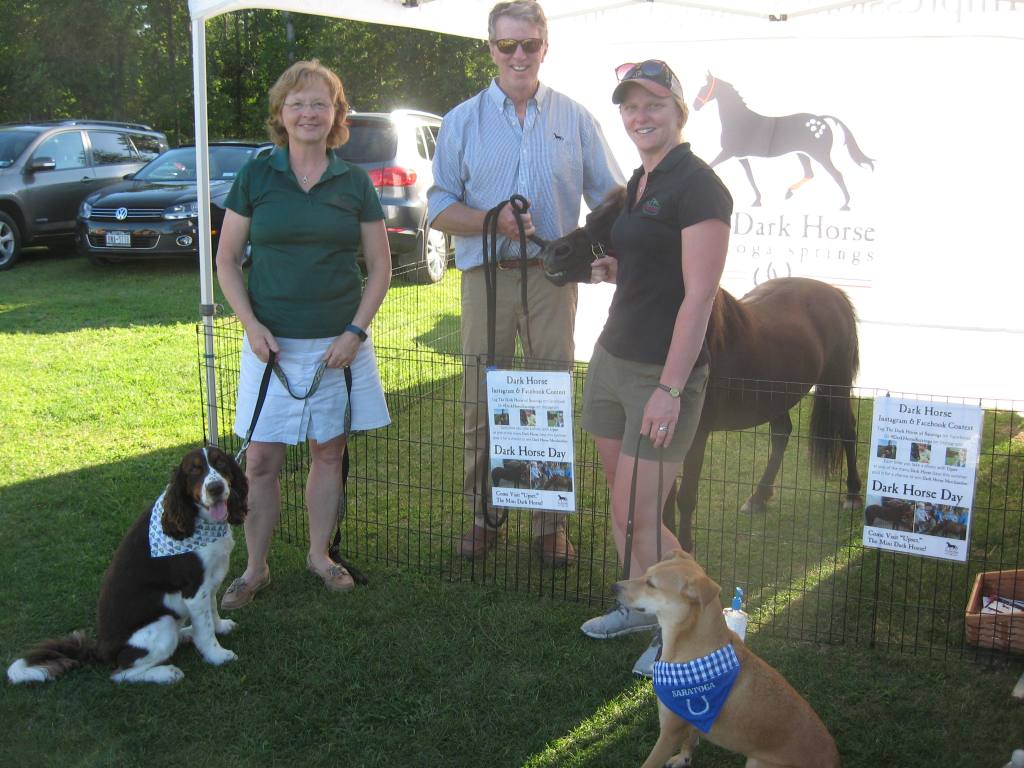 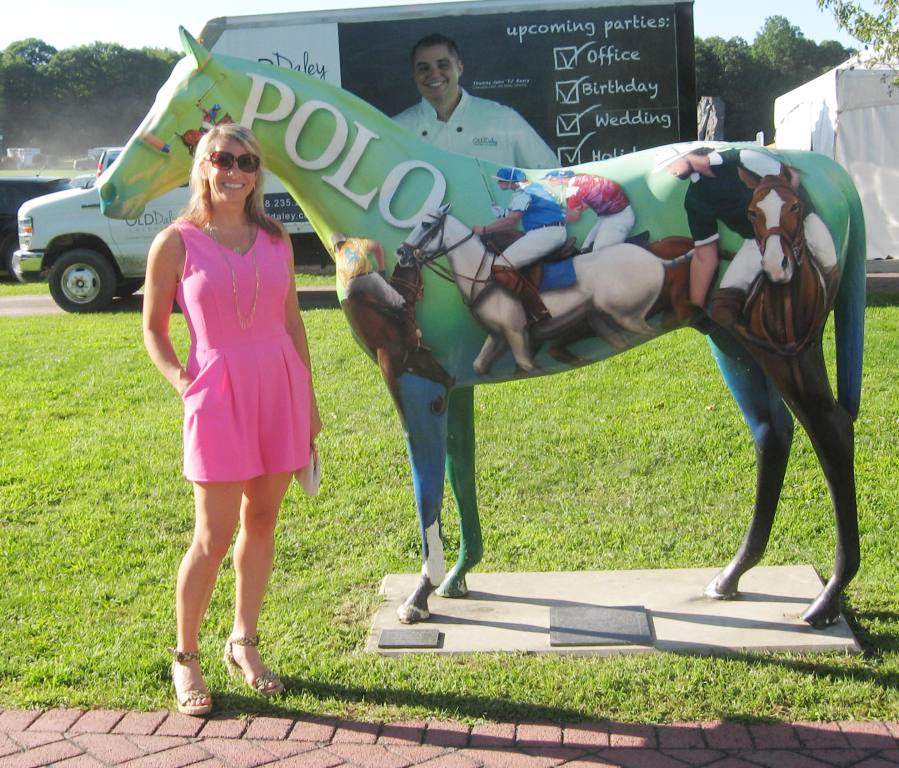 Mandy’s chair was ready. Here is her dispatch:

“When Arthur invited me to a night of Polo and Pampering at the Saratoga Polo fields I jumped at the chance. Not only because, despite living in Saratoga for years, I had yet to attend a match, but because I have been to Complexions Spa for Beauty and Wellness before, and would not pass up any opportunity to have a massage, even while wearing a pink romper! 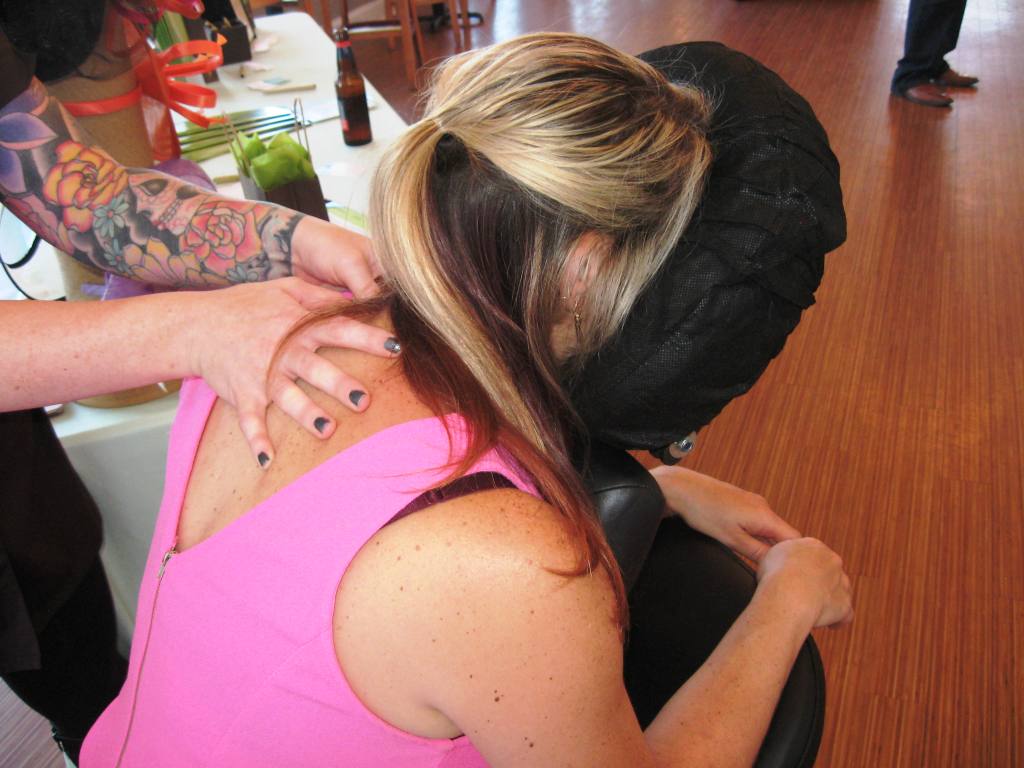 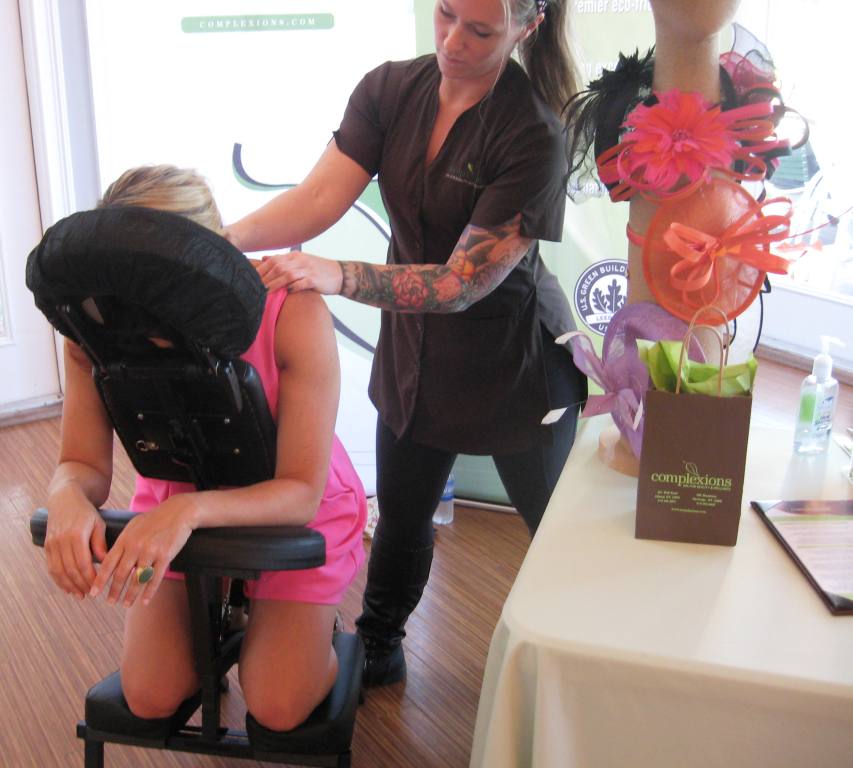 “Now don’t get me wrong friends, this was just a preview of the enhanced experience awaiting you at Complexions. When there, I go for an hour massage, the kind that relaxes me from the moment I slip on the white terrycloth robe and lingers until my last sip of fruit flavored water, but I have to say that tonight, despite the rattle of plates and din of conversations of those waiting to be pampered, I felt the same kind of relief and pleasure that comes from a complete Complexions experience. 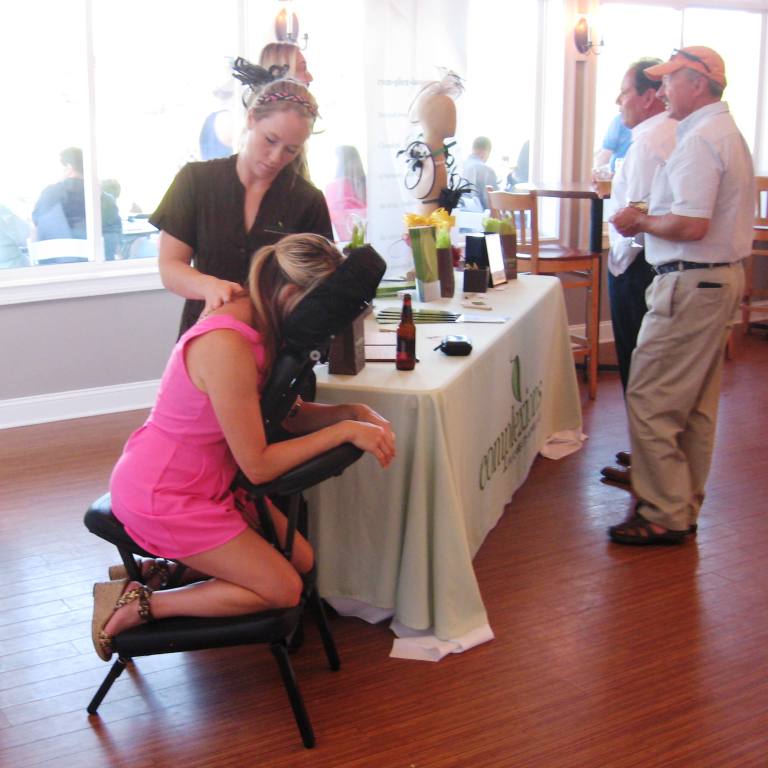 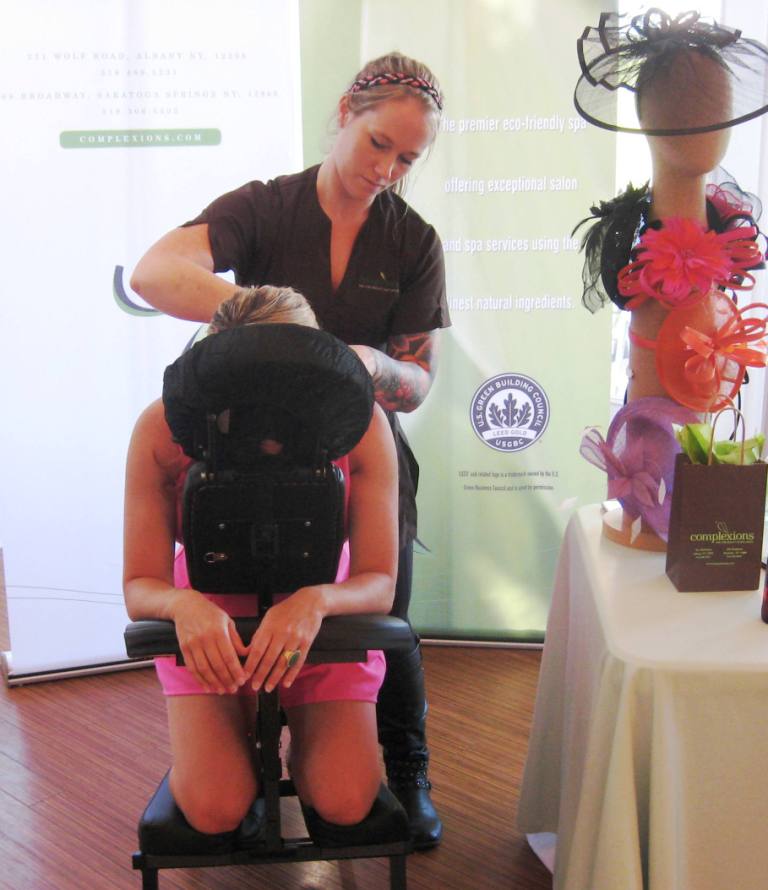 My masseuse tonight was Evelyn and I would highly recommend her. Not just because of her beautiful arm sleeve of tattoos that I happen to admire, but more importantly because even though my time in the chair was less than 15 minutes, I walked away with less knots and kinks then when I started. Evelyn had me at her first “is this too much pressure?”

“Thank you Arthur, Evelyn and the whole Complexions at Saratoga Polo experience. Tonight showed me one more reason to love it here in Saratoga!”

Thank YOU, Mandy… what a trooper! By the time she got out of the chair, several people were waiting for Evelyn’s magic touch…

Pampered, reinvigorated, Mandy was excited to learn that there were three chukkers left in the match. Time to relax, hang with friends, and absorb the unique scene. 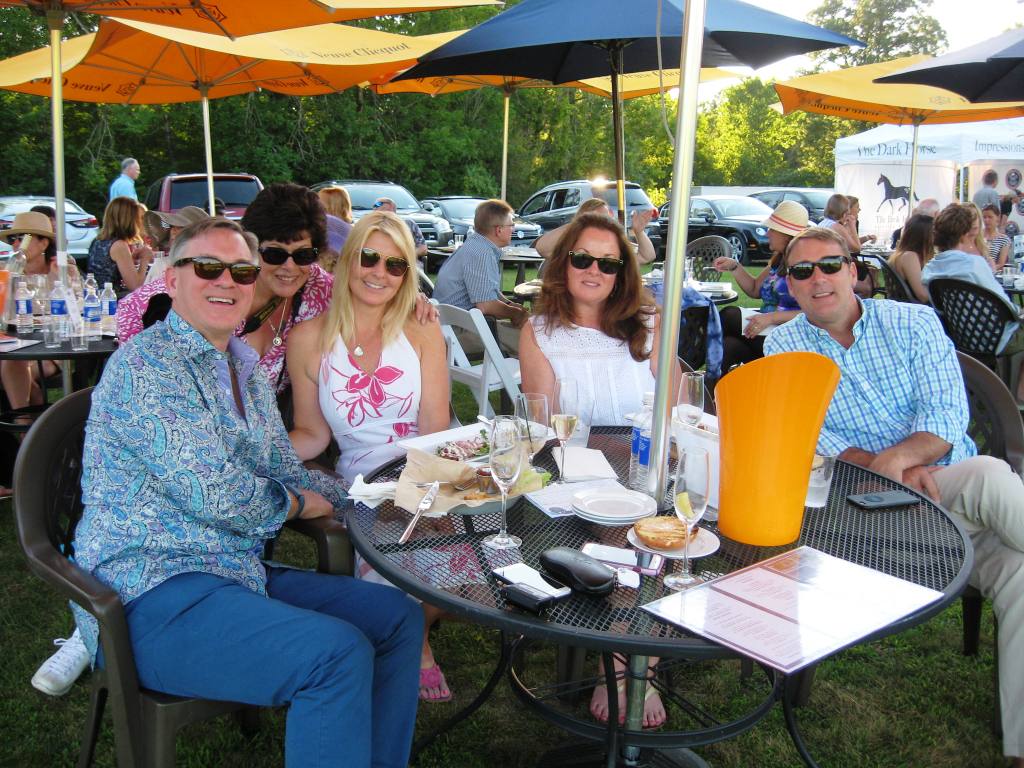 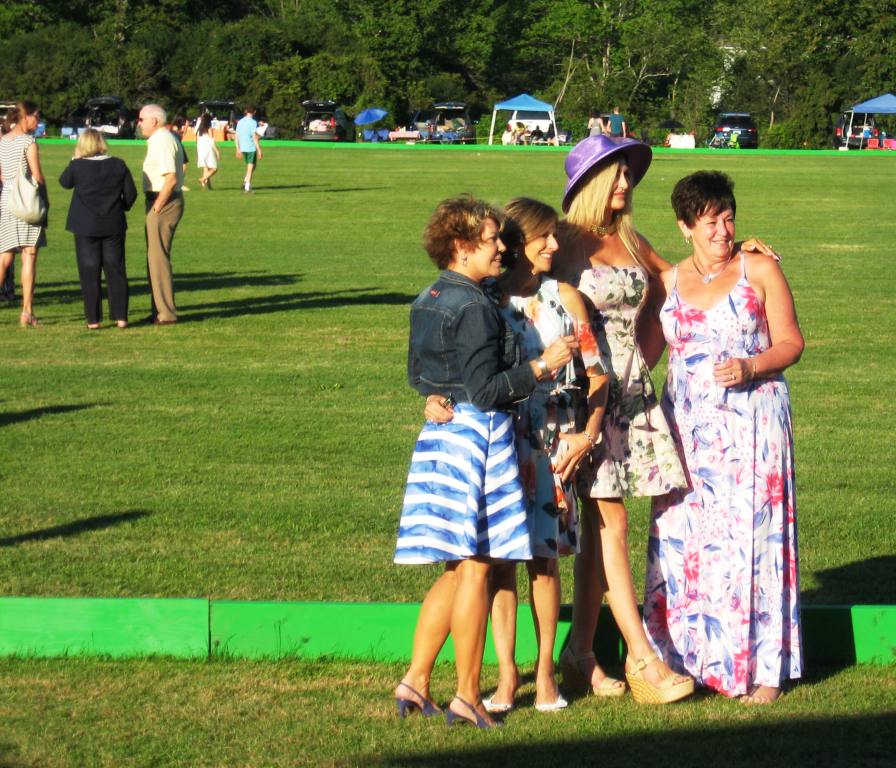 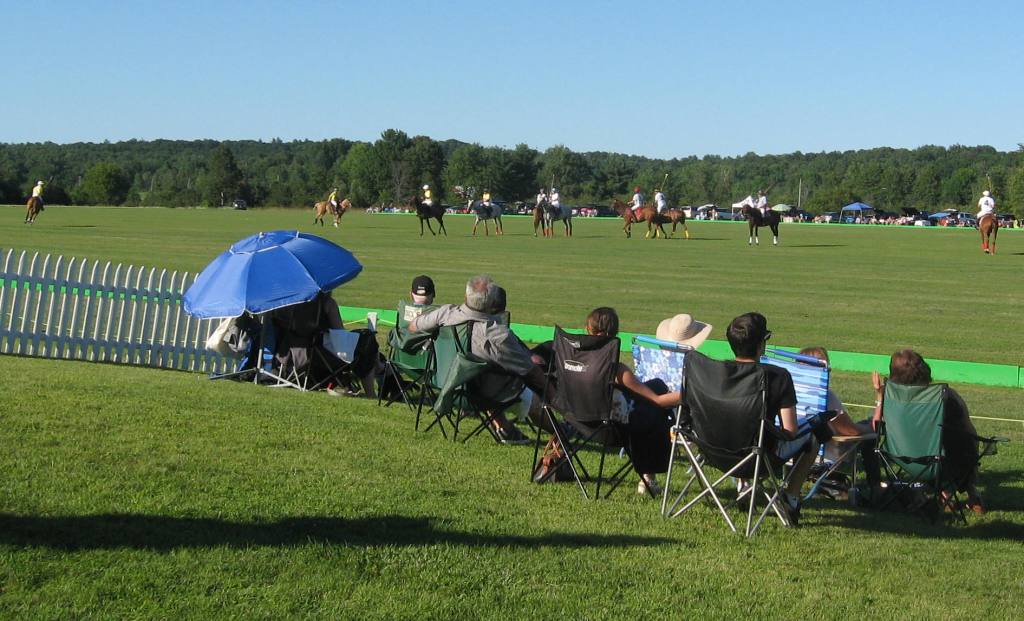 Complexions will be at Saratoga Polo on the following Sunday in August:
August 6: The Whitney Cup Tournament
August 27: The Saratoga Special Tournament

Get pampered! Honestly, who deserves it more than you!