Birding in the Saratoga area certainly couldn't exist without the birds themselves, but some species that once thrived here have become either endangered or threatened. According to recent research, even species that once seemed abundant are experiencing population declines. Keep reading to learn about bird conservation issues, local efforts, and what you can do to help. 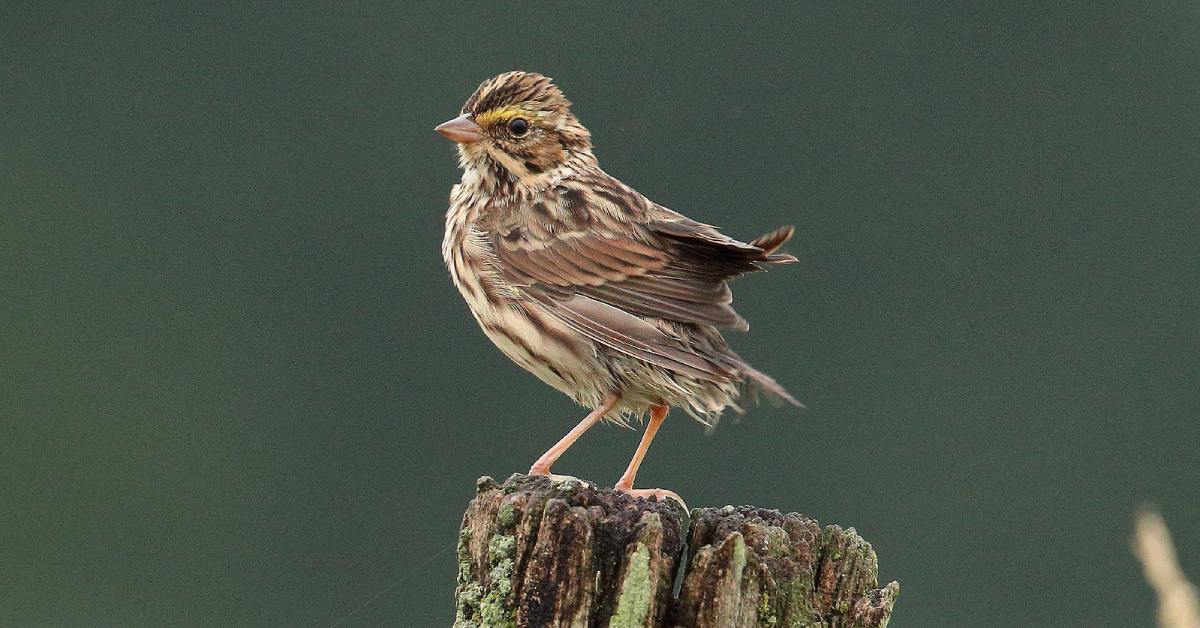 A 2019 study, published in Science Magazine and featured in The New York Times, has concluded that 29% (2.9 billion) of America's bird population has disappeared since 1970. The conclusions were made in part from data gathered by amateur birders, whose bird sightings in general have decreased across the country.

The study did indicate that birds previously at-risk of going extinct -- such as the bald eagle -- have successfully rebounded thanks to conservation efforts. Common birds (such as sparrows, robins, and warblers), however, displayed a noticeable decline. The data gathered on warblers, for example, indicates that there are 617 million fewer of them today than there were 50 years ago. 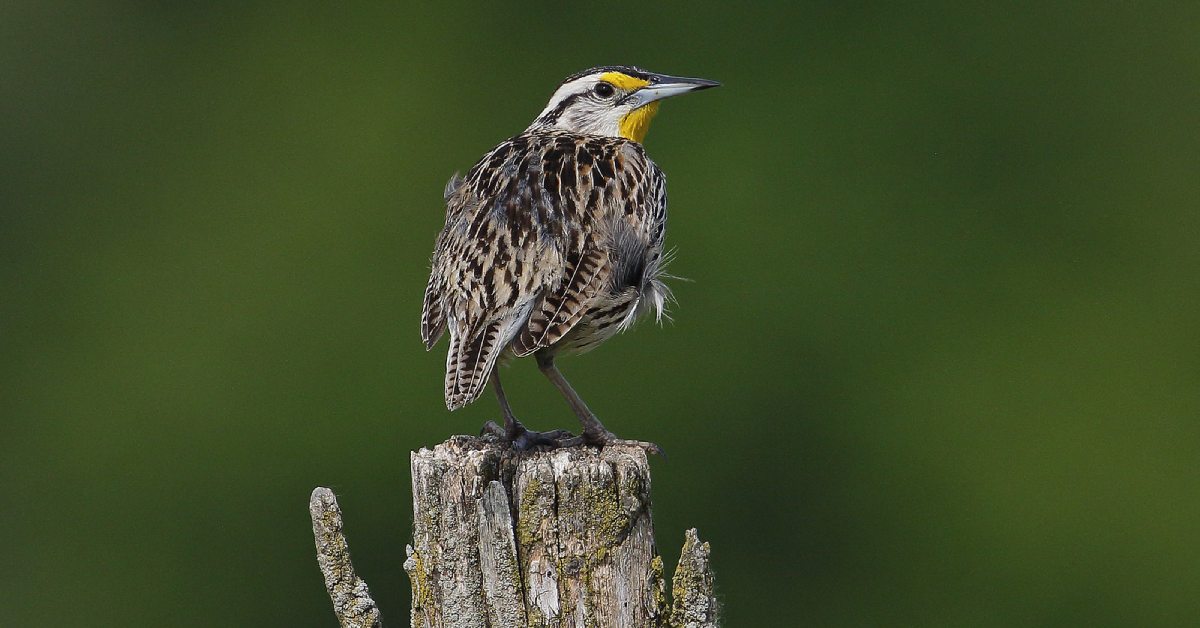 These drops in populations are most striking for grassland birds, which have decreased by 717 million birds, or more than 50%, since 1970. Although the wetland bird population has actually grown by roughly 15%, birds of all other habitats have shown declines.

Most relevant to the Saratoga area are grassland birds; birds that breed in boreal forests (such as the Adirondacks), whose populations have fallen by over 30%; and eastern forest birds, which saw a decline of almost 20% in the last half century. 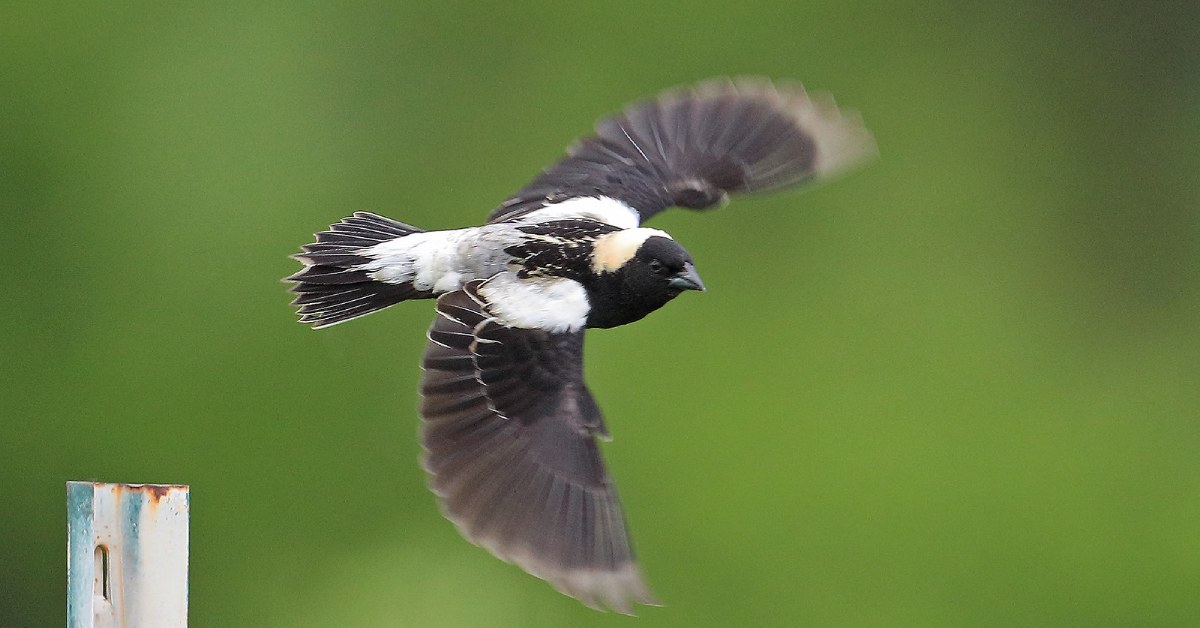 While the likely causes of population decline are habitat loss and pesticides, Audubon has also warned in their Survival By Degrees project that shifting climate patterns, with increases in temperature of 1.5, 2.0, or 3.0 degrees Celsius, could potentially cause the ranges of individual species to change laterally, further decreasing local populations of some species.

In other words, birds would shift their regular migratory patterns north or south in order to spend their summers and winters in areas that best suited them. These shifting ranges mean that birders could stop seeing certain species in New York as they relocate to more appropriate climates.

According to Audubon's results, some species would experience an increase in range, meaning that while they'd be relocating, they would actually end up with more territory than before. Other species, however, would see their ideal ranges dwindle, making it harder for them to survive. While the results vary from species to species, the study indicates that bird populations are quite sensitive to even small changes in their environments. 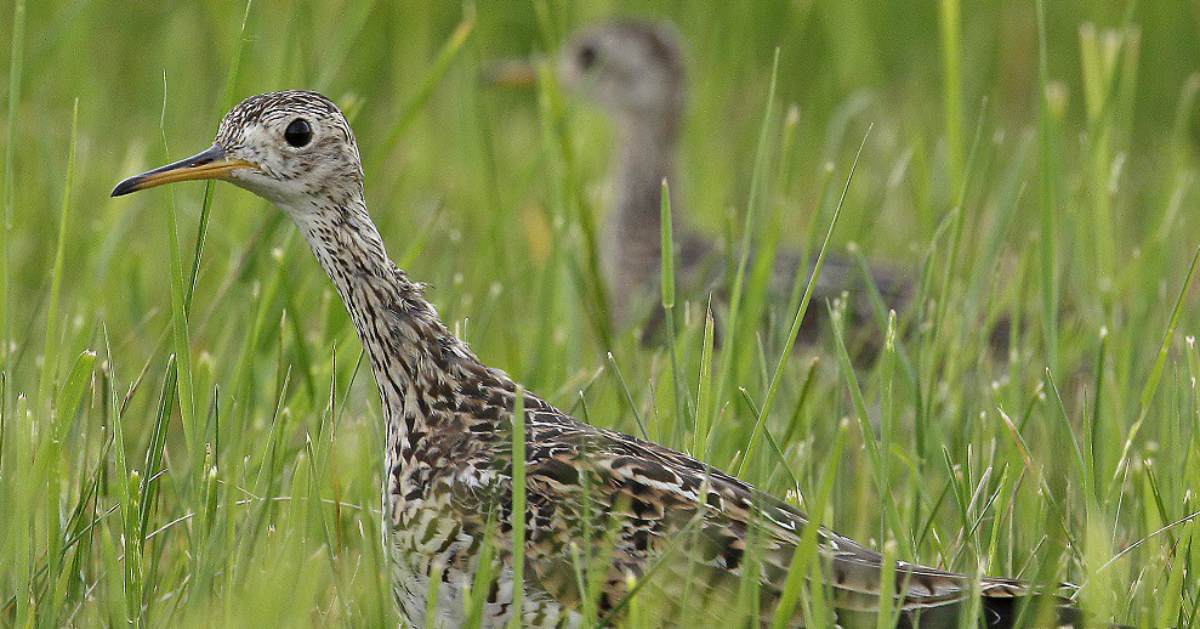 The New York State Department of Environmental Conservation (DEC) announced in October 2019 that some of their previously at-risk species, such as the Peregrine Falcon, Bald Eagle, and Northern Harrier, have seen positive progress in population growth.

The Bald Eagle, once considered threatened by the state, is proposed be downgraded to a special concern. Many other species, however, like the grassland-dwelling Upland Sandpiper, are proposed to maintain their current at-risk statuses.

The NYS DEC is taking action by reevaluating its endangered, threatened, and special concern species list. According to the NYS DEC's list of current and proposed statuses, the American Three-toed Woodpecker, Barn Owl, and Common Nighthawk are all birds found in eastern Upstate New York that may soon be given a greater at-risk status.

The DEC's plans to revise their list of at-risk species shows not only that conservation efforts are working, but also that reevaluations are needed to ensure that attention is being paid to birds not currently on the official list. 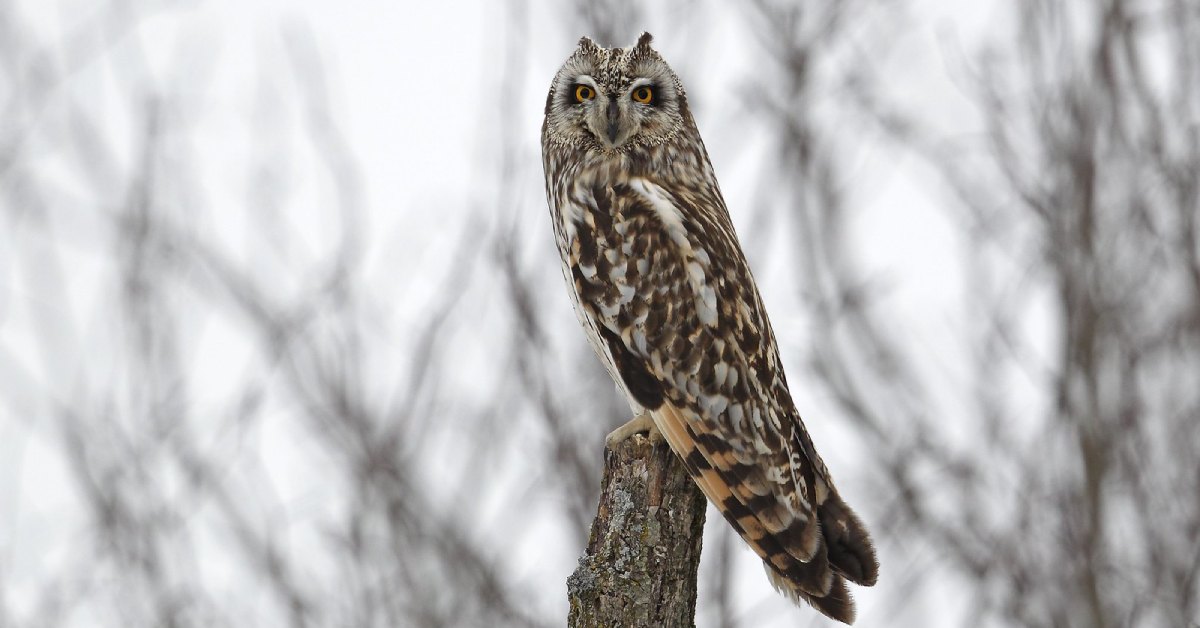 Bird populations have been on the decline in the US and internationally, but local organizations, such as Grassland Bird Trust, are fighting for species that are at risk of being extirpated, or extinct within a specific region.

Here in the Saratoga area, grassland birds are particularly at risk of habitat loss due to development. These birds need wide open land and undisturbed ground on which to nest and hunt. 10 of the 11 most at-risk grassland bird species in New York are found in the Washington County Grasslands, including the Short-eared Owl. Fewer than 100 of these owls now exist in the state, despite being abundant in the past.

The local bird populations help with pollination, aid in forest regeneration, and control the population of insects, making them helpful neighbors to have in the Saratoga area. For birders, however, the beauty of these birds would also sorely be missed if they were to disappear from the region.

What you can do to help: