Editor's Note (6/15/2021): The Visitor Center, Schuyler House, and Saratoga Monument will remain closed throughout the 2021 season. Visit the Park Website for the latest announcements. The Battlefield Tour Road is open to the public. 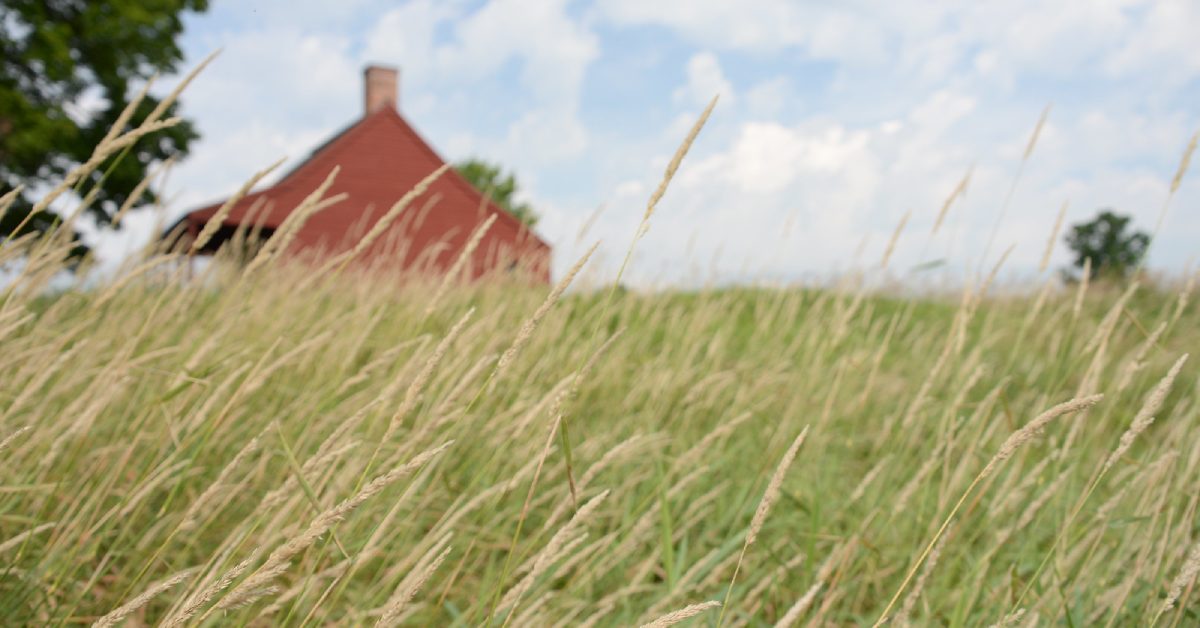 There is a 10-mile loop tour road that circles around the Saratoga National Historical Park and can be enjoyed by car, bike, on foot, snowshoe, and cross-country ski (depending on the time of year). The tour loop is a bit hilly, but there are plenty of opportunities to stop and see the historic sites of the Battle at Saratoga. If you decide to bike along the road, helmets are required for everyone. 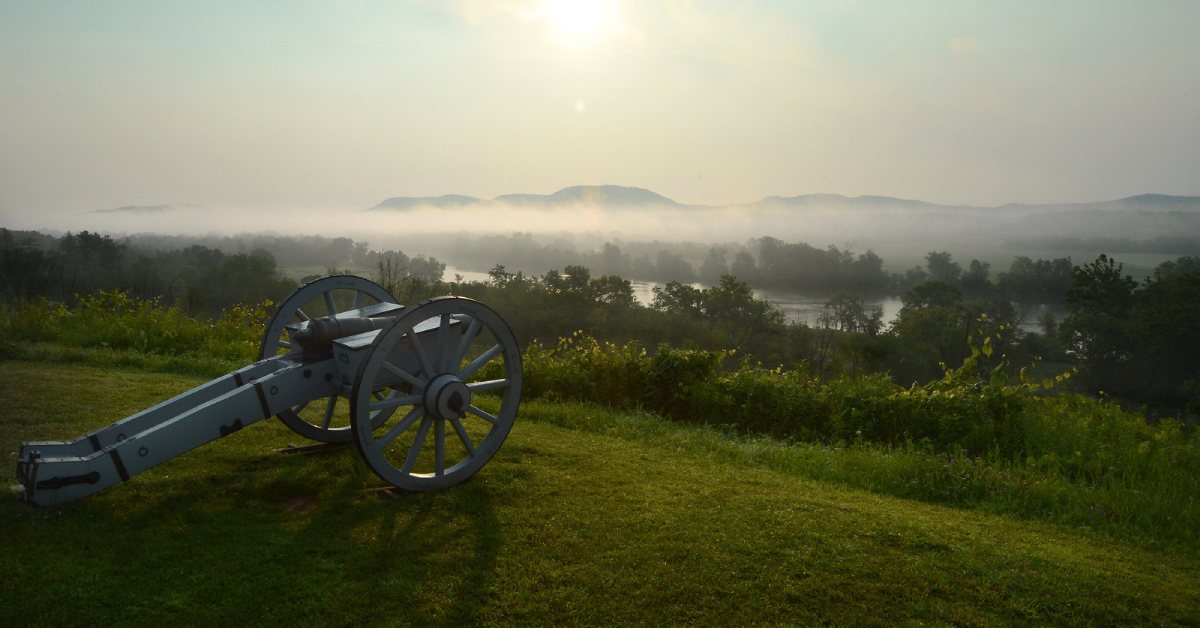 On a nice day, it is a great place to pack a picnic and go to enjoy the views of the Hudson River valley along the Battlefield trail. The park has a mobile web app, cell phone tour, and audio tour, so you can make the most of your time, no matter how you choose to spend the day. 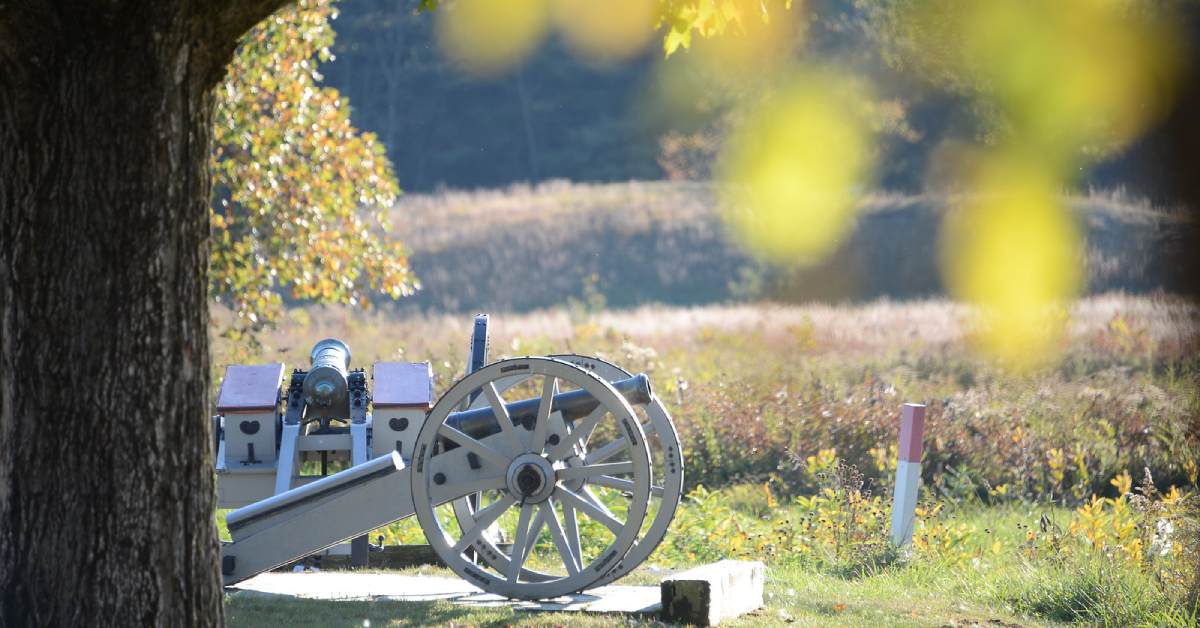 While you're in Saratoga National Historical Park, you can also hike the Wilkinson Recreation Trail, a 4.2-mile loop that begins from the main park visitor center and is moderate in terms of difficulty level. You can even enjoy an audio tour tailored specifically for the Wilkinson Trail while you hike! MP3 files of tales from the Battles of Saratoga are available for you to download and listen as you go along. There's also a special version of the audio tracks by kids for kids!

There is no fee to enjoy the history and scenery of Saratoga National Historical Park. The Battlefield tour road is open each year from April 1st through November 30, weather permitting, and the Visitor Center is open year-round.

Find out more about the Saratoga National Historical Park and The Battle of Saratoga.