One of Saratoga’s popular Mexican eateries has some major news! Get the scoop: 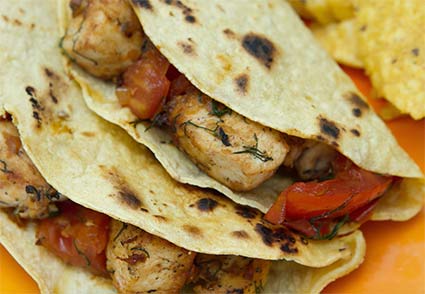 Leon’s Restaurant’s current location on Crescent Street has been sold. However, luckily for us all, Leon’s will not be gone forever.

The restaurant is relocating to Doubleday Avenue in Ballston Spa, with plans to reopen their doors in early January.

Leon’s will be open at their current location until right before Christmas. Stop in soon to grab a bite to eat at the Saratoga location one final time!