Editor’s Note (6/26/2019): Due to medical reasons, Fred Hersch’s concert has been rescheduled to December 22, 2019, at Caffe Lena. Tickets to the June 28 Fred Hersch performance will automatically be transferred to the December 22 performance. For existing ticketholders who prefer a full refund, please contact Carolyn Shapiro at carolyn@caffelena.org or call 518-583-0022.

Planning on attending the Freihofer’s Saratoga Jazz Festival? It’s June 29th and 30th this year, but there’s a special event the day before at Caffe Lena you won’t want to miss out on. 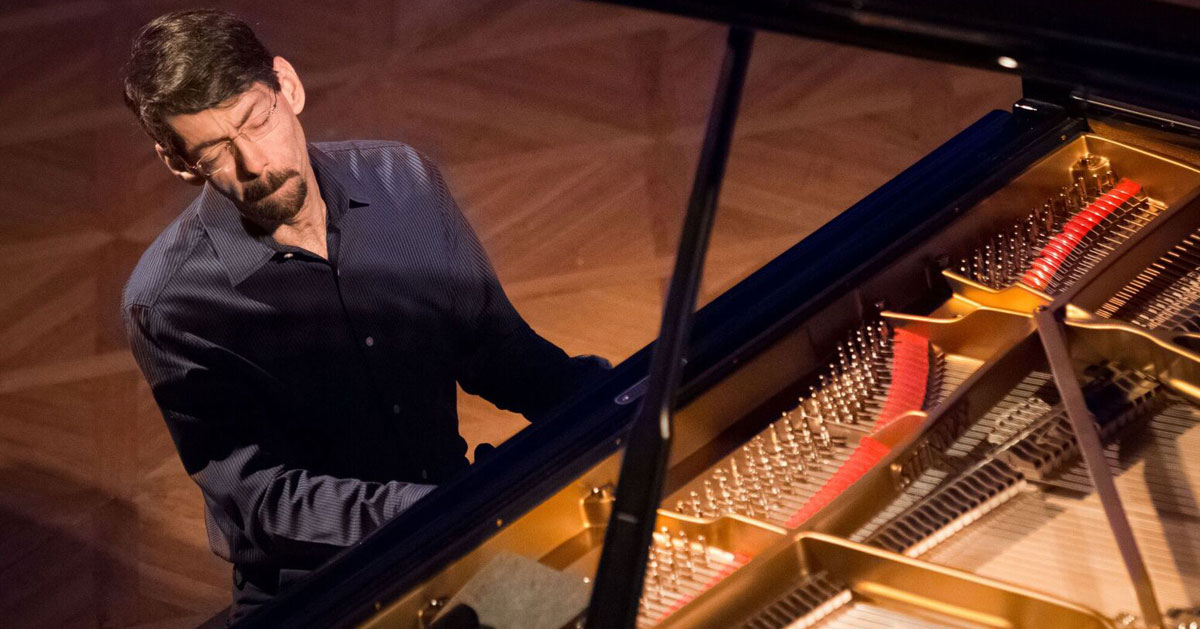 Caffe Lena presents the event in conjunction with SPAC and it’s called “An Evening With Fred Hersch: 50 Years After The Stonewall Riots.” The performances play homage to The Stonewall Riots, which happened on June 28, 1969, and sparked the gay liberation movement for LGBTQ rights in this country.

You can expect original pieces in addition to classic jazz works by Fred Hersch; he’ll also share how The Stonewall Riots shaped him and his career as a musician. 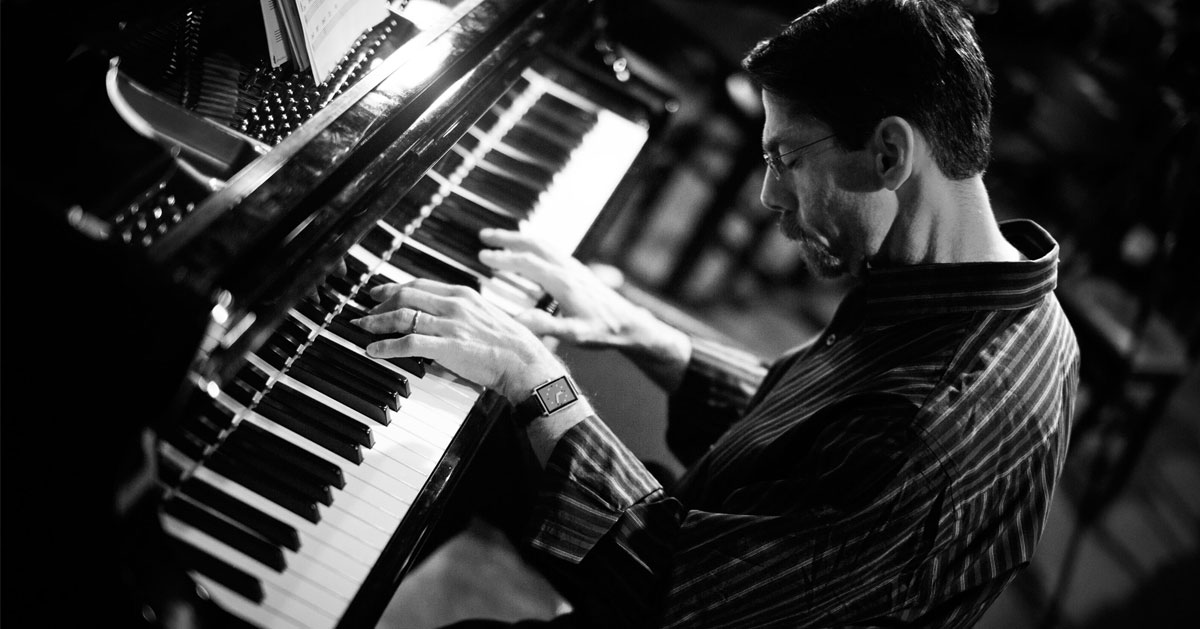 “This concert is in keeping with our venue’s association with civil rights, dating back to 1960,” Sarah Craig, Executive and Artistic Director of Caffe Lena, said in a statement. “Starting in June, Caffe Lena will be hosting a Pride Night every month, so that LGBTQ Saratogians and their allies can have a welcoming space to keep growing a healthy, creative community.”

Tickets start at $20 and you can purchase them through EventBrite.

Find more info on Jazz Fest Friday and get your tickets >>