Former lead singer and co-founder of the folk-chamber-pop group October Project Mary Fahl is set to perform at Caffe Lena on Saturday, June 22nd. Here’s what you can expect from this talented singer/songwriter, and how to get tickets. 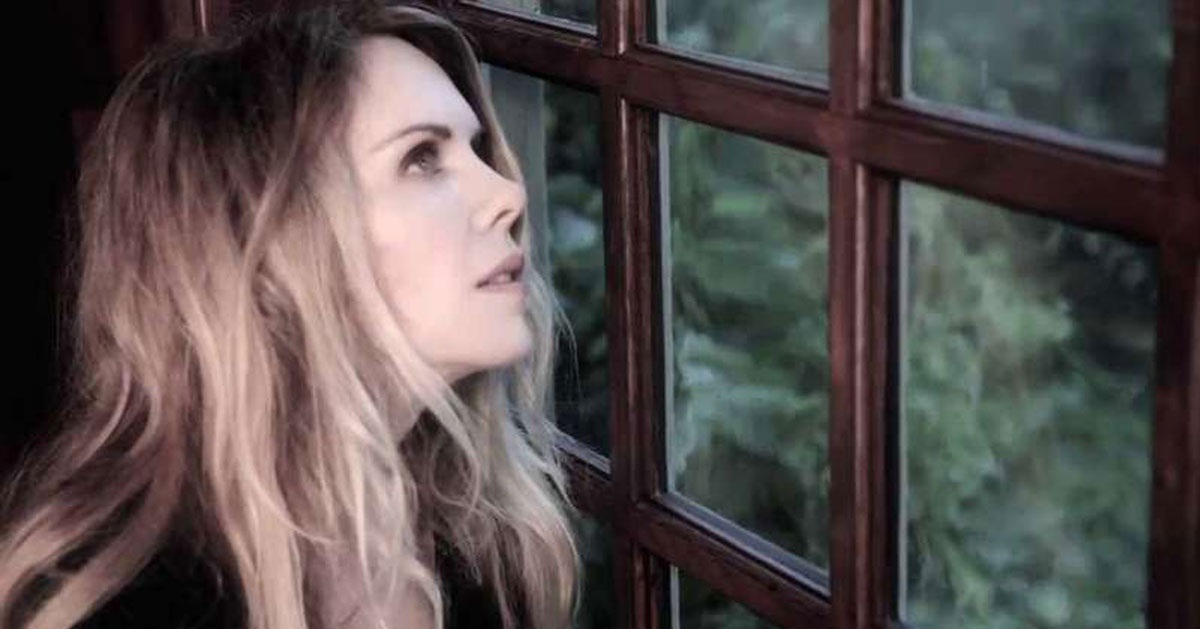 While Falh initially reached fame with the October Project, she has an impressive resume as a solo artist. She’s released several successful albums, including the reworking of Pink Floyd’s Dark Side of the Moon for V2 Records and her original studio album “The Other Side of Time” on Sony Odyssey.

Her most recent album, “Live at the Mauch Chunk Opera House,” received the Indie Acoustic award for Album of the Year. This album includes 24 tracks recorded live at one of the oldest vaudeville theaters in the country. “Love and Gravity” is another well-known album of hers, which has 10 songs, seven of which were composed or co-written by Fahl.

In addition to her albums, she has also written and performed songs for several major motion pictures, including the lead song “Going Home” for the Civil War epic Gods and Generals.

You can expect elegant, cinematic songs from Fahl, as she draws inspiration from classical and world music sources in addition to folk-pop.

Find more info and get your tickets today >>