Planning your next live music event? Look no further than Caffe Lena! Nashville-based singer-songwriters Elizabeth Cook and Will Hoge will both be performing during a matinee show at the historic venue on Saturday, October 26. 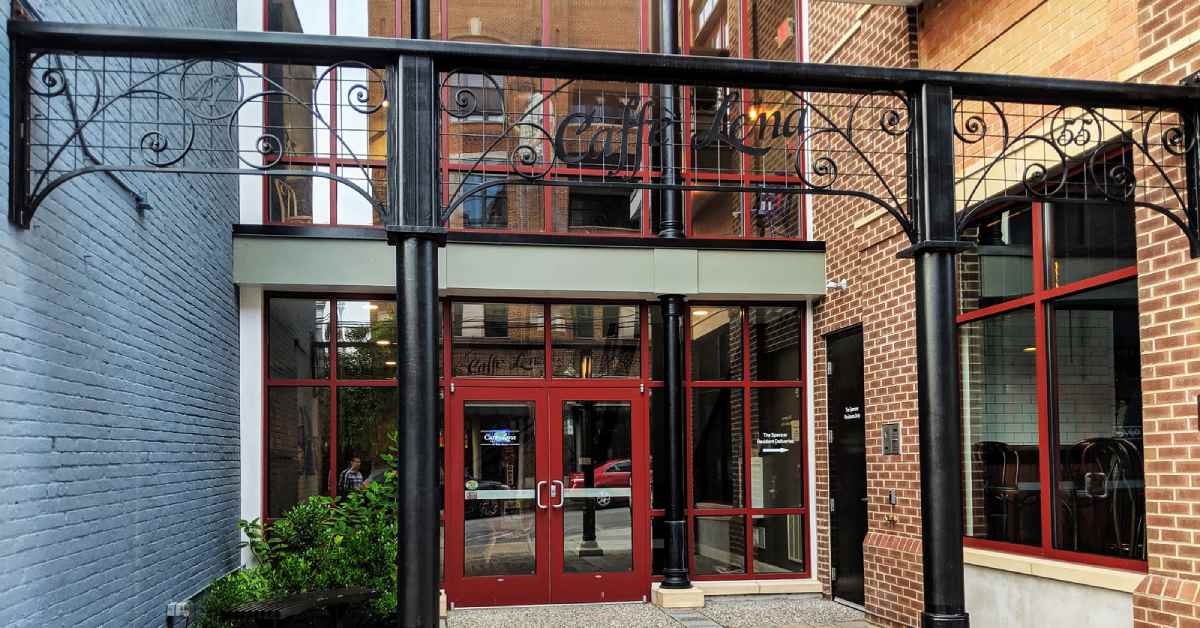 Will Hoge has penned hit songs for other artists, such as the Eli Young Band’s “Even If It Breaks Your Heart,” which was Grammy, ACM, and CMA-nominated. He’s also a successful artist in his own right, having recorded numerous studio albums, including his latest, My American Dream, which Rolling Stone named as one of its “Best Albums of 2018.”

Elizabeth Cook has also written and recorded several studio albums, and is known for her talented songwriting, her humor, and her performances at the Grand Ole Opry and around the world.

Doors are scheduled to open at 3 pm. Tickets are $28 each and available to purchase through Caffe Lena.

Experience more live entertainment in and around Saratoga >>