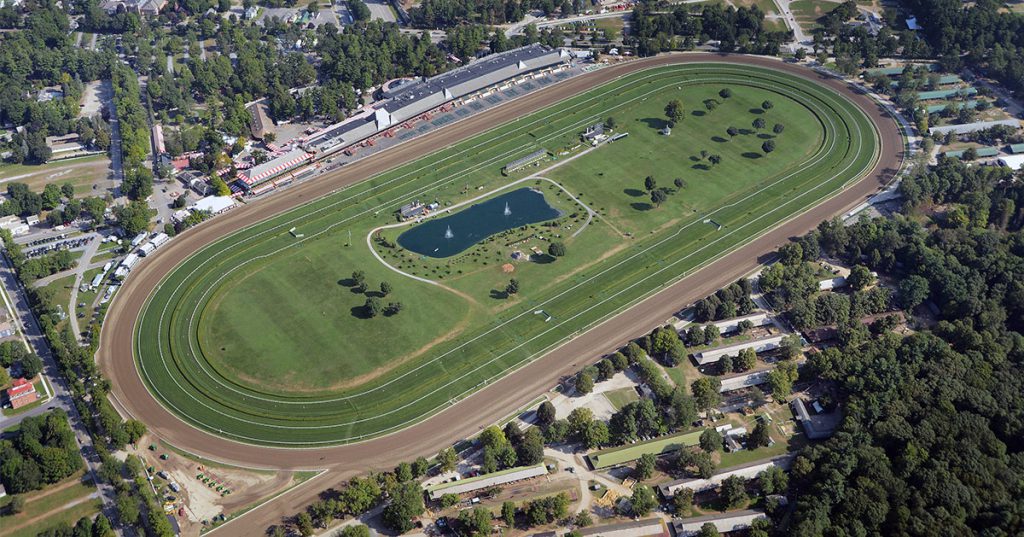 The Latest From NYRA

NYRA has recently announced the 2020 summer meet at Saratoga Race Course will run from Thursday, July 16 through Monday, September 7, and feature 71 stakes worth $14.45 million, encompassing 39 graded stakes and 8 Grade 1s.

The 40-day meet will include at least one stakes race every live racing day, and after opening weekend, racing will be conducted five days a week, Wednesdays through Sundays, until closing weekend.

In a press release, NYRA stated that under current New York state guidelines, Saratoga Race Course will open on July 16 without spectators in attendance.

“We’re thrilled to be racing at Saratoga this summer, and we thank Governor Andrew Cuomo for his support and the support of horsemen who have worked with us to navigate the many challenges,” NYRA President and CEO Dave O’Rourke said in the announcement. “While this will be anything but a traditional Saratoga season, we hope to provide a semblance of normalcy for both the local community as well as racing fans across the country.”

Check Out These Highlights From the Stakes Schedule

Fans can also look forward to the return of the Grade I, $1 million Runhappy Travers on August 8 (now in its 151st year), and the Grade I, $750,000 Whitney on August 1, as the anchors of two of the biggest racing days in North America.

The final weekend at Saratoga will feature 6 graded stakes, and then Closing Day on September 7 will be highlighted by the Grade I, $250,000 Runhappy Hopeful.

View the full stakes schedule in our racetrack guide >>