Caffe Lena has taken on the near-impossible. This powerhouse of a Saratoga icon is committed to providing music to the community at large, at a time when live entertainment venues are struggling to stay in business. See what you can do to help keep the music going, and find out how satisfying getting swept away in the melodies can be at this particular time. 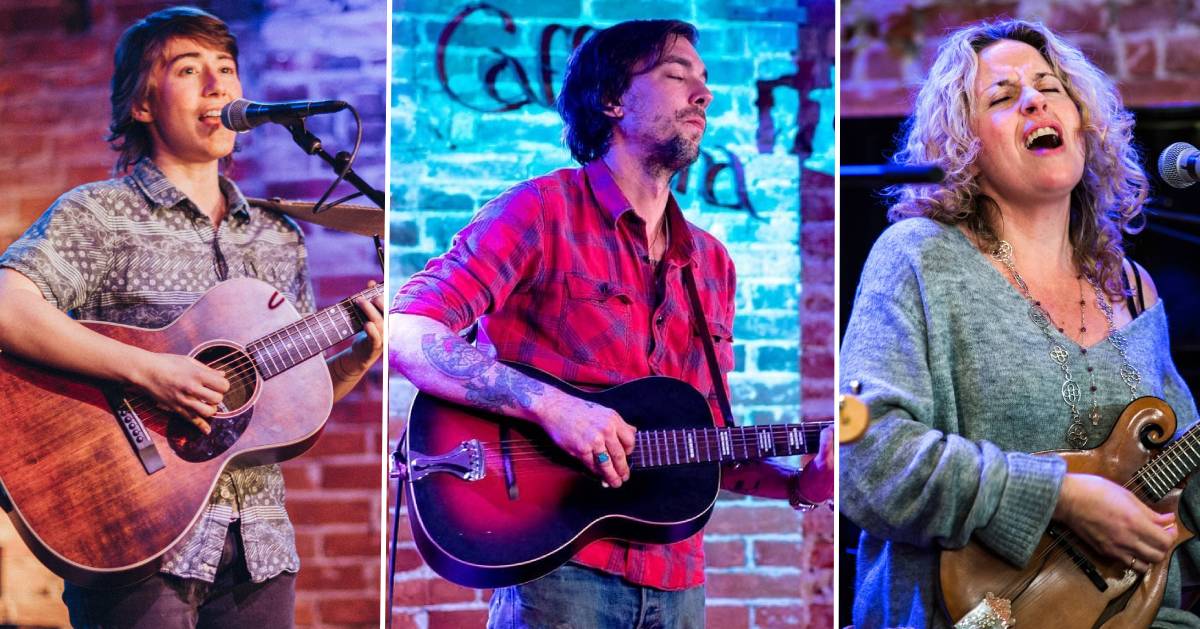 Of course, the performances we’ve come to expect at Caffe Lena – both when they were in-person and with the live streams they’re doing now – are varied and include much more than the folk genre. They’ve kept up their Bluegrass Night, Blues Night, Storytelling Night, and other monthly events, having transitioned them online.

They’re working with and showcasing new performers all the time, and they’ve also been teaming up with other area nonprofits and businesses. The Deportation Machine event on September 24, for instance, features author Adam Goodman, and is a collaboration with Saratoga Immigration Coalition and Northshire Bookstore.

Shapiro explained how lucky they’ve been compared to other venues, as they were deemed essential as a broadcasting service, so they have been able to do live streams right from their building.

How You Can Help Preserve Our Local Music Scene 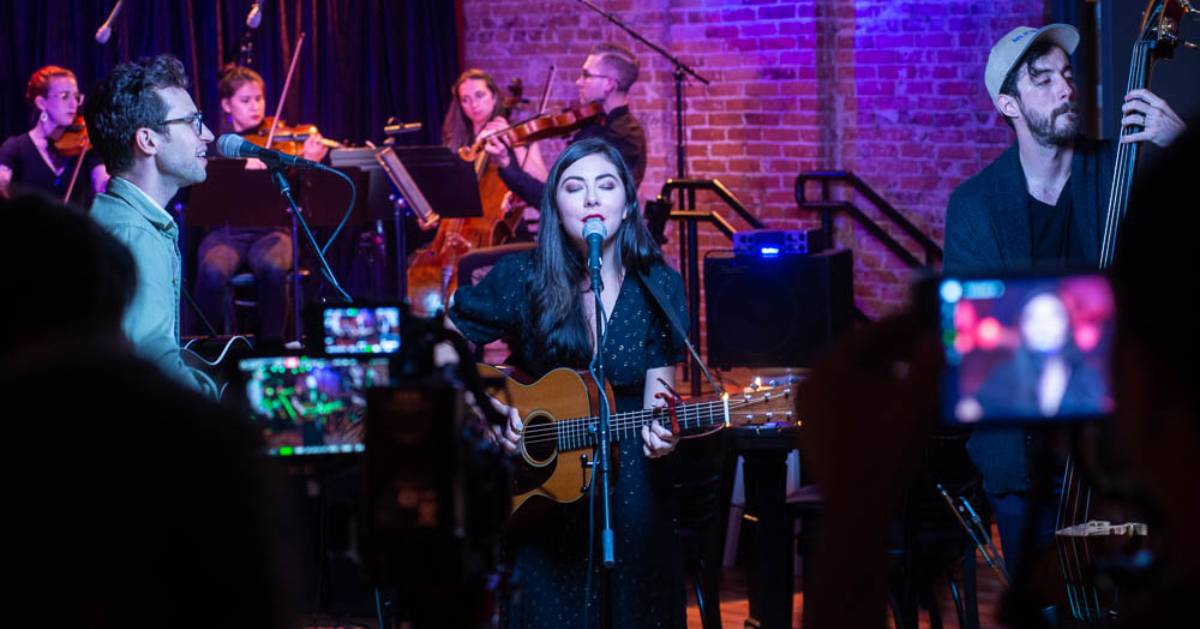 With their virtual events, Caffe Lena makes supporting the local music scene super easy. Almost all their live performances are free (they’ve had a couple paid) and they all offer the option to donate or “tip.” Half the proceeds go to the musicians and half to Caffe Lena, so you can back both.

So there you have it – if you’d heard the music scene was struggling, but weren’t sure how to help or who to put your support behind, you can donate whatever you wish to the musicians as well as a historic Saratoga music venue with the click of a button.

Check out their upcoming events calendar >> 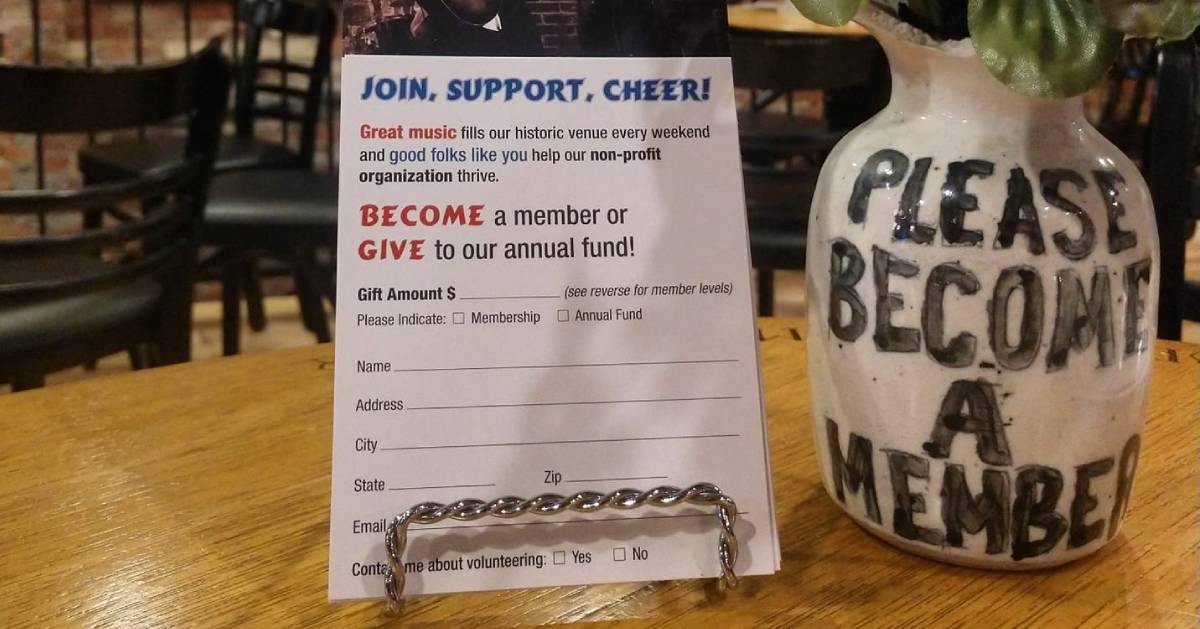 Bonus tips for those interested in taking it a step further: Shapiro gave us suggestions for other ways folks can show their support, such as paying for music and merchandise from artists, and looking into membership and sponsorship opportunities from venues.

“Locally I would say all musicians have been hit hard,” Shapiro told us, citing cancelled tours and a significantly reduced number of gigs. “It is particularly hard for them and for all the venues.”

More to Check Out With Caffe Lena’s Music School 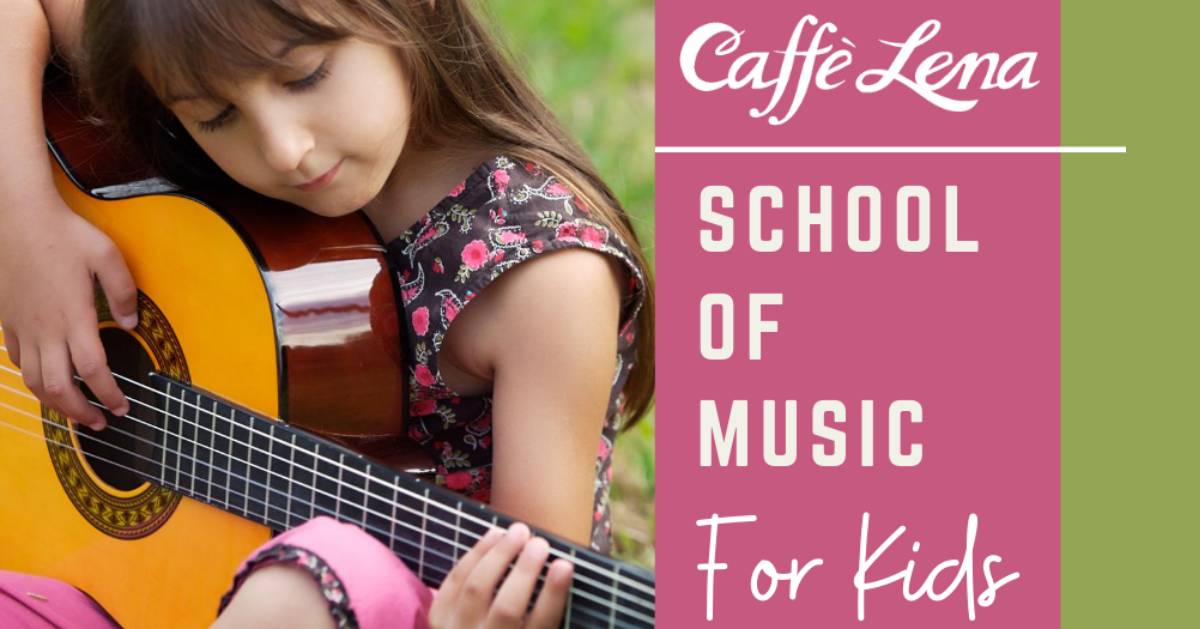 When you browse their events calendar you’ll notice classes on the roster as well. In addition to live streamed events, Caffe Lena has transitioned a Music School for children they’d been planning to open in March to an online format. Going virtual with the Music School has had an added benefit of opening up the pool of both teachers and students – instructors are now brought in from all over the world.

Classes cover several folk instruments like guitar, banjo, and fiddle, and there are separate adult classes as well. The Music School has expanded to include more and more classes over the last six months in addition to the live streamed concerts.

“For us we felt it was really important to not slow down,” Shapiro said. “The ability to hear music every single night, and take these community lessons where you can learn something new and fulfilling and connect with artists and musicians – I think it’s vital for people right now.” 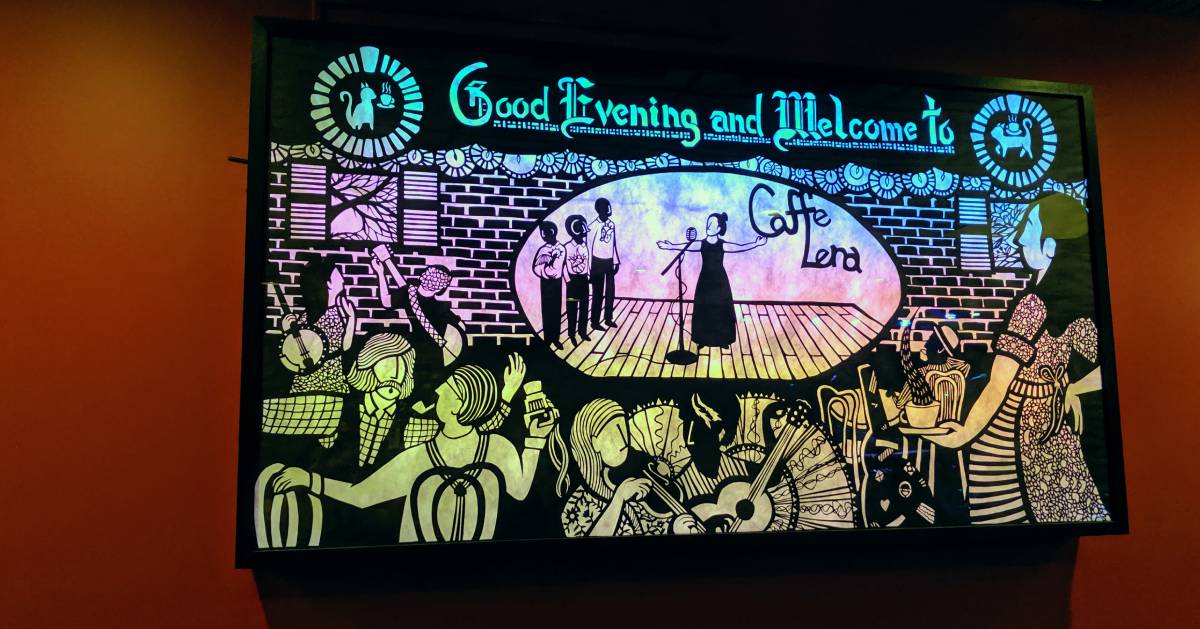 Caffe Lena had planned for a July opening that didn’t happen because “it didn’t feel right.” They hope to open for live music in the not-too-far-away future, which will likely start at 25% capacity (about 25 people for the intimate venue).

But regardless of when the world opens back up again they plan to continue the virtual events to cater to those who aren’t comfortable coming out or can’t because of the limited seating. The Music School will continue on virtually as well, with hopes to make the children’s portion in-person eventually, and to have an in-person meeting for the adult students and teachers way down the line.

“We hope people will continue the support by tuning into the live streams and donating,” Shapiro told us, citing how generous the community has been with regards to donating to the events and signing up for the classes.

Caffe Lena has been providing sensational music for our community for 60 years, but they need to keep the momentum going to be able to to do for another 60. Make sure to check out their events calendar, tune in, donate what you can, and then sit back and let the music take you away.

Special thanks to Legacy Timber Frames for sponsoring this piece and helping to keep the music alive!