Visit Saratoga.com For Everything Saratoga
Enter Giveaways Advertise
Home  »  Events  »  Eat Out During Saratoga Restaurant Week and See What Else Is Happening

From Restaurant Week to Veterans Day and the start of the holiday season, there’s a lot to prepare for in Saratoga. We’ve highlighted some of the top events and newsy updates you should know about below. 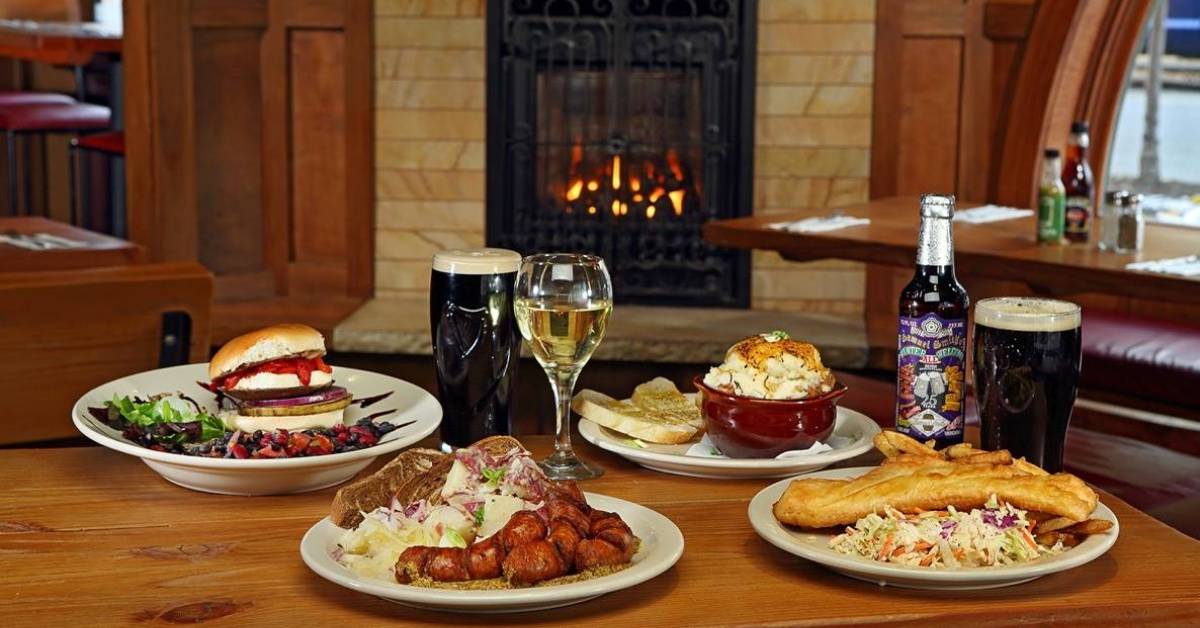 Discover Saratoga’s Annual Restaurant Week continues on through Sunday, November 7! Participating Saratoga County restaurants are offering three-course dinners for just $35 or $25 plus tax and tip, and some are offering lunch specials for just $15 plus tax and tip. This is a great opportunity to eat some delicious food and support local restaurants. Make your reservation before the end of Restaurant Week.

Here’s what else is going on in the Saratoga area:

Attention all young artists! Saratoga Performing Arts Center (SPAC) has announced that its student artist submission portal for the 2022 Adirondack Trust Company Festival of Young Artists is now open. They are accepting submissions in the forms of visual art, literary art, and the performing arts, which are strongly encouraged to incorporate the festival theme of “Interdependence,” inspired by Richard Blanco’s poem.

In addition to showcasing numerous works in the online gallery and live event, SPAC will award one student in each of the three categories – Visual Art, Literary Art, and the Performing Arts – with the distinction “FOYA 2022 Outstanding Artist.” Each winner will receive $500 to support the further development of their craft. For full details about the 2022 event, visit the official website.

Get Your NYRA Bets Gift Cards at Local Stewart’s Shops

NYRA Bets Gift Cards are preloaded with $50 to deposit into a NYRA Bets account, and you can use it to fund both active and new accounts. Racing fans can use their gift card funds to bet online at hundreds of tracks nationwide, including the fall meet at Aqueduct Racetrack.

Saratoga Senior Center Prepares to Move to a New Location

This expansion has been made possible thanks to an anonymous $2 million donation, and it will benefit both nonprofits as they develop enhanced programming geared toward older adults. Construction is expected to start in spring 2022, and the Senior Center will be launching a capital campaign to cover remaining costs.

Plan ahead and find Thanksgiving dining specials in Saratoga >>