Top 5 Things To Do In Saratoga For Teens

One of the many perks of being a teenager in the Saratoga area is always having something fun to do. Whether you're looking to beat boredom during the day or liven up your nightlife with your friends, the list of possibilities of fun things to do in Saratoga for teens is endless. Featured below are just a few of the best Saratoga area attractions that you'll love.

Catch a Show at SPAC 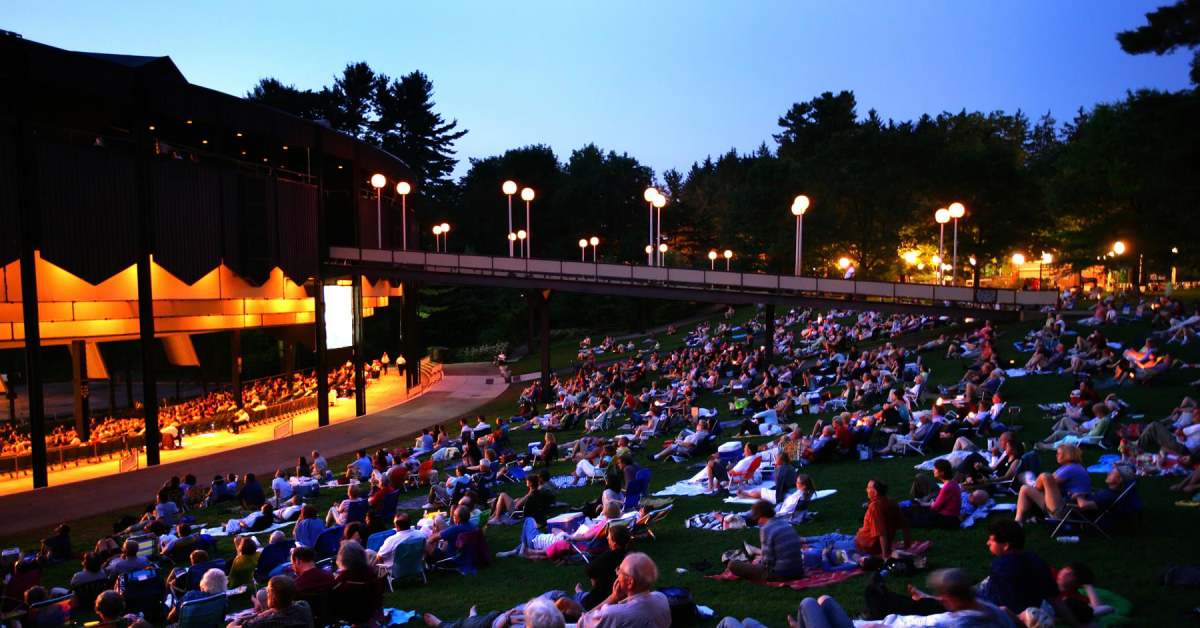 During the summer, Saratoga Performing Arts Center (SPAC) has something for everyone. Whether you're in the ampitheater or on the lawn, you're sure to enjoy your night out at one of SPAC's Live Nation concerts, which bring a variety of artists and bands from across the genres, including rock, pop, alternative, country, rap, and hip hop.

Love dance? Don't forget about the NYC Ballet's summer season at SPAC, which features some of the best ballet dancers in the world.

See a Movie at Criterion Cinemas

Located just off Broadway, Criterion Cinemas is a great place to take in the latest movies. With several theaters, a variety of films from which to choose, plush stadium seating, a large concession area, and special effects options, like BTX, BTX 3D, and 3D, how can you go wrong? 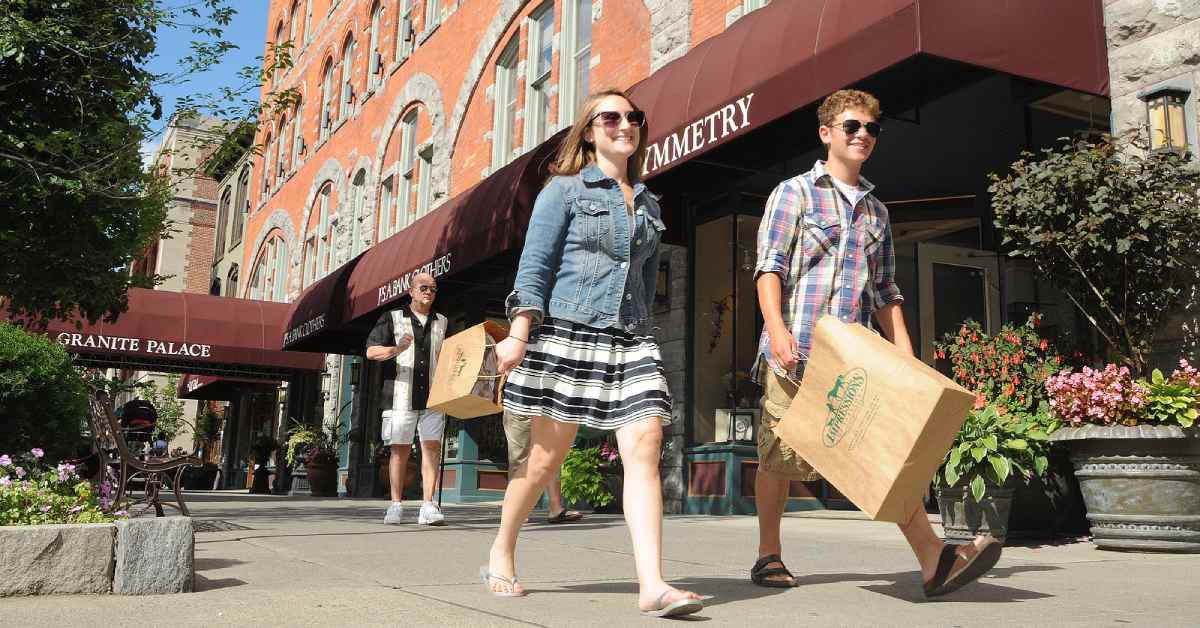 Downtown Saratoga is full of great shopping, so why not spend an afternoon on Broadway? Shop amazing name brand stores, fun boutiques, bookstores, and more, then stop by one of Downtown Saratoga's many restaurants for a bite to eat with friends.

Looking for rainy day fun or a night out with friends? Saratoga Strike Zone has 34 lanes of bowling and galactic bowling, complete with a light and sound show. You can also take a spin on their indoor bumper cars, play a game in the arcade, or take a break and enjoy some chicken wings, nachos, burgers or pizza at the End Zone Sports Pub. 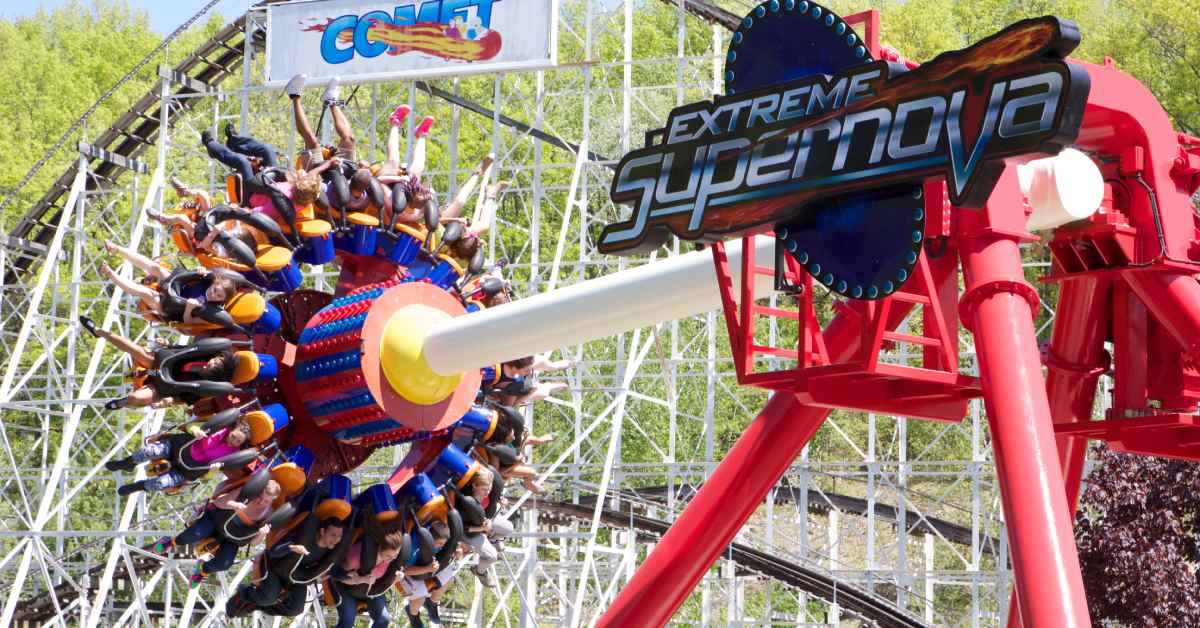 In the summer months, stop by one the annual local fairs, such as the Saratoga County Fair and the Washington County Fair. Enjoy amusement rides, carnival games, demolition derbies, and tons of fair food. Looking for more thrills? The Great Escape & Hurricane Harbor is only a short 30-minute drive away and is the perfect spot for a day of fun, with rollercoasters, thrill rides, and a large waterpark.

These are only a few of the fun activities the Saratoga area has to offer to help keep boredom at bay. Need more ideas for summer activities, a rainy afternoon, a night out, or weekend fun?

Discover fun and inexpensive things to do in Saratoga »